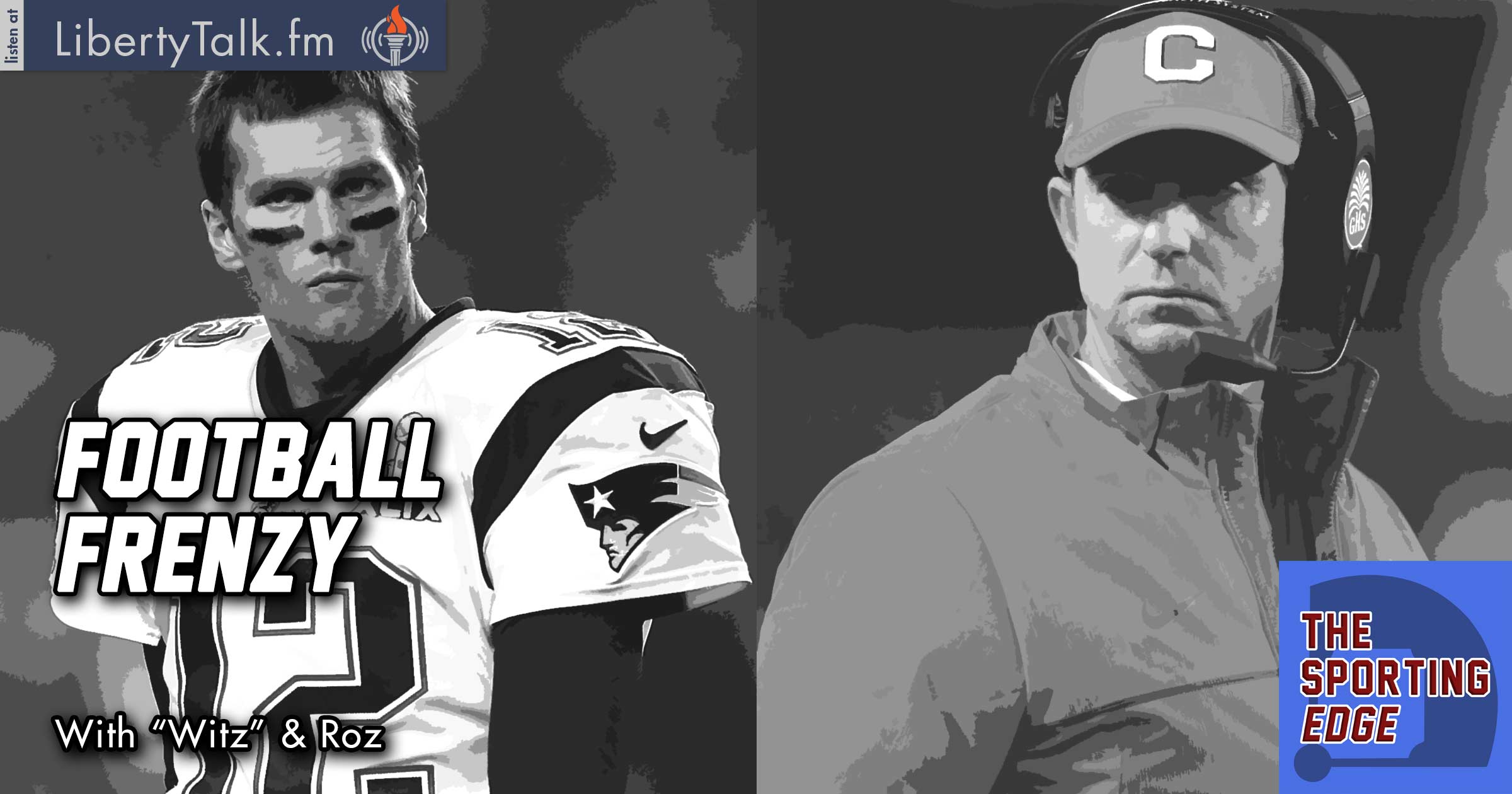 Witz and Roz break down the upcoming college football season and AP Top 25. Clemson comes in at No. 1 this year after bringing home the title last year and they are followed by the almighty powerhouse Alabama. The duo thinks Michigan is poised for a playoff run this year.

We’re a little under 3 weeks away from the opening kickoff of the NFL season. There’s a lot of speculation about who’s going to boom or bust this year, and Witz and Roz break down the league division by division, and also give their takes on the top fantasy DST’s for 2017.

The AFC and NFC look equally tough this year, but one thing that both hosts are certain of is that the Patriots will win their division and once again be the favorites to win the Super Bowl. They also think the Falcons are in line for a disappointing season after coming up inches short of a title last year.

All the NFC divisions except for the North should be very interesting, but the Packers are head and shoulders above everyone else in their division. How will Zeke’s suspension affect the Cowboys start? Roz thinks they go 2-4 without their star running back. Witz thinks that this is finally the time for a Bengals playoff win, as well as a deep playoff run for the Texans. See you next week!