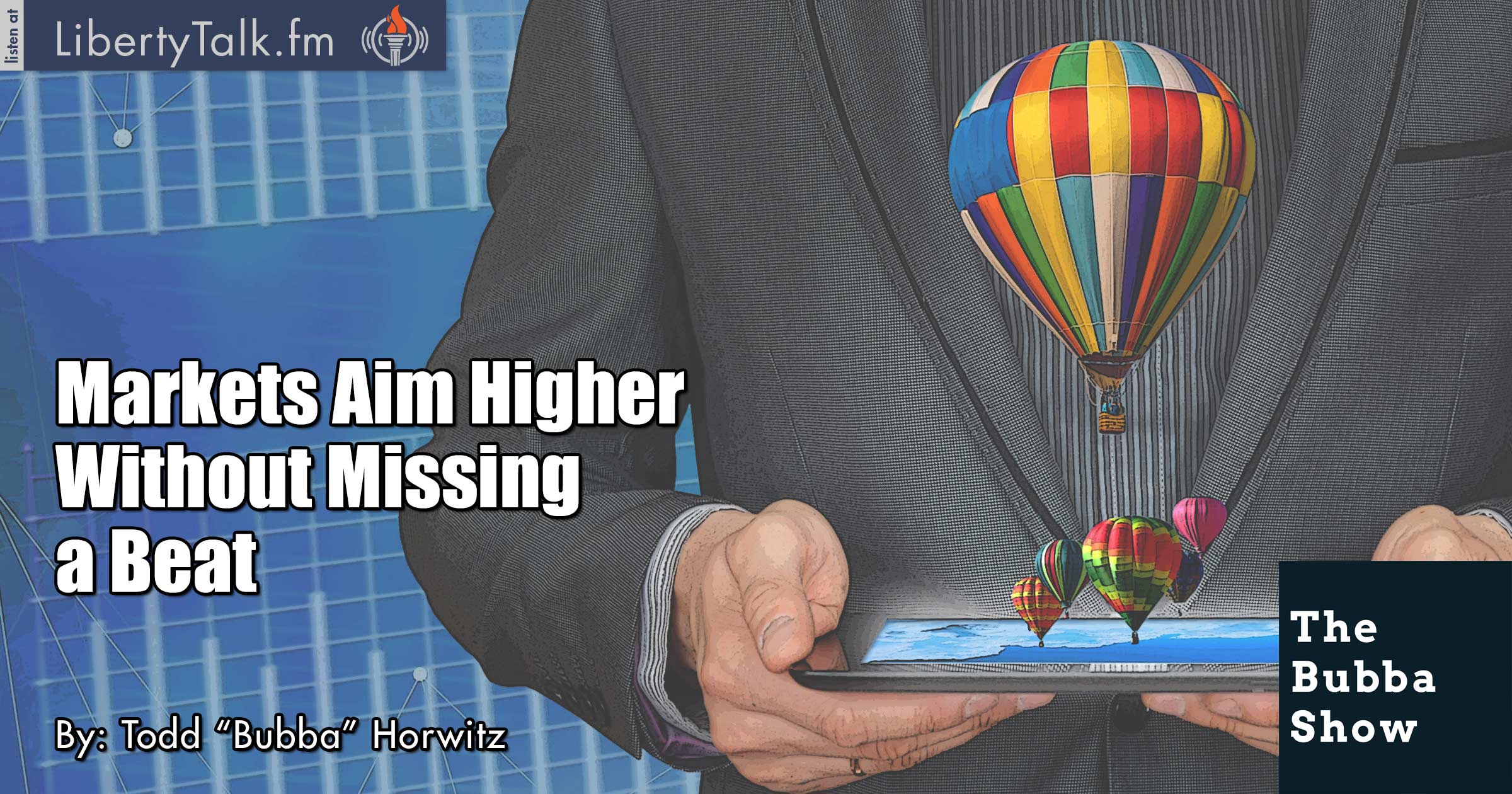 Markets seem like they will never go down again. On Tuesday the markets sent out major bearish signals and Wednesday they were right back to new highs without missing a beat. Bubba explains that fighting the tape and the market action is an exercise in futility.

Bubba talks about the mentality of markets and traders. Most traders and investors get in their own way creating losses because they get caught up in the news flow which is worthless from a trader and investor perspective. Bubba explains that most of the news is already priced in by the time the markets react.

Rural Rally Radio with Marlin Bohling is next up for Bubba as he talks about agricultural commodities and why those markets are so dead. Bubba explains that the lack of volume in grains and meats typically leads them to trade flat to lower because the money is flowing into the equity markets.