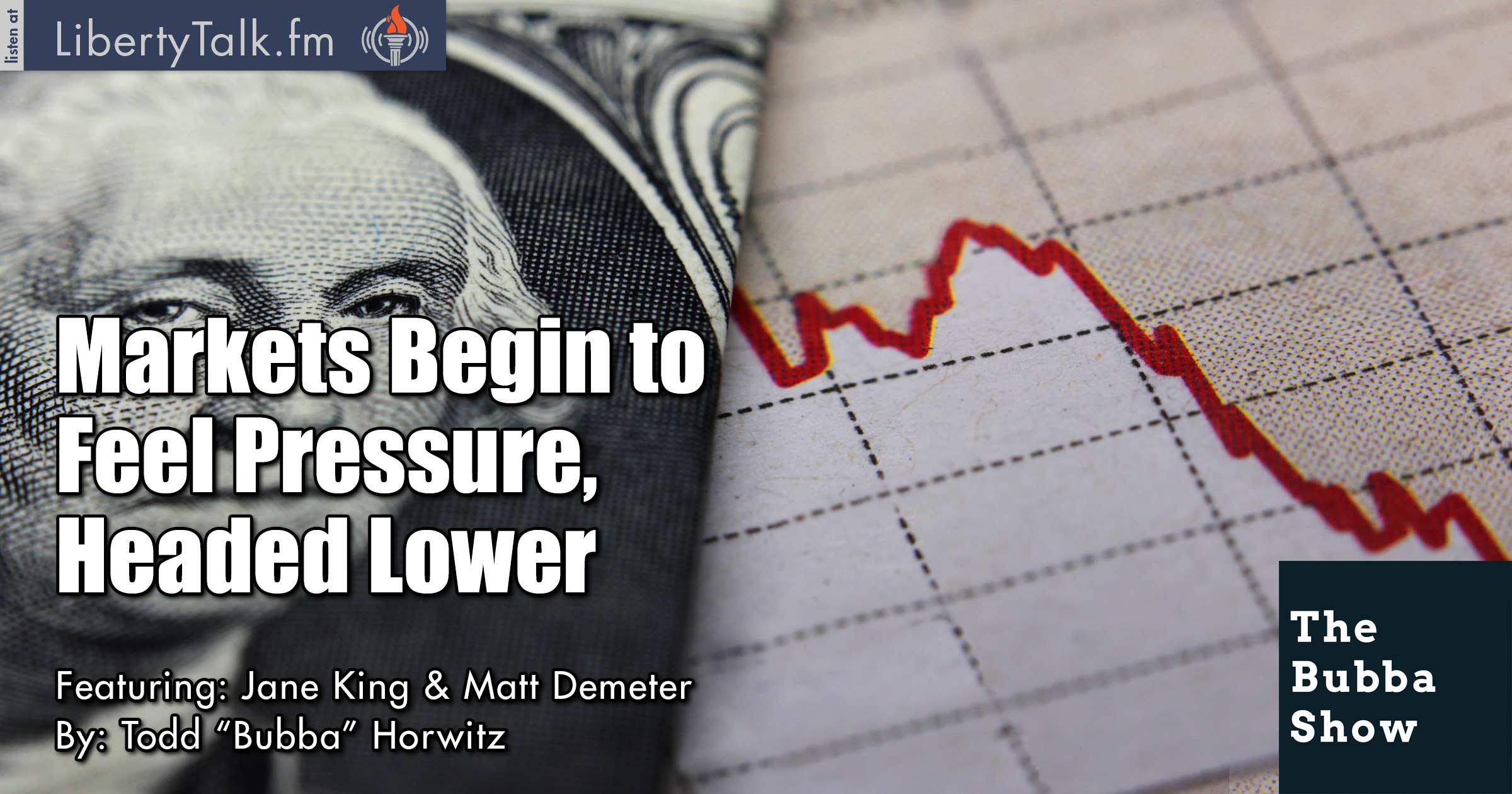 Matt Demeter Looks at the Euro, Gold, and Other Commodities

It’s Monday and Bubba is back to work! Will the ugliness and tone of the markets continue? Bubba feels that the top of the markets is in and expects the pressure to continue. Bubba talks about the Hindenburg Omen and says that he doesn’t put much credibility into the Omen. The markets look to be gasping for air.

Jane King from LilaMax Media and the KaChing Report makes her weekly visit and laughs that whenever she joins Bubba, something crazy is happening in the world. Bubba and Jane discuss the events and issues in Charlottesville, as well as the congresswoman from Missouri who called for the assassination of the president. Jane updates listeners on here financial literacy program.

The Bubba Show’s technical analysis expert Matt Demeter from DemeterResearch.com is up next. Matt feels the markets may have one more bump, but he is looking to sell that rally, which is consistent with Bubba’s opinion that the markets have topped. Matt talks about the Euro currency and although he feels it can go higher, he is a seller at 122.

Bubba asks Matt his views on Gold and some of the other commodities.  Matt feels gold has some room to the downside and has a much lower target in the long run. Matt says that Wheat is still strong enough to be a buy, while Hogs should be sold. Matt feels cattle should be bought.