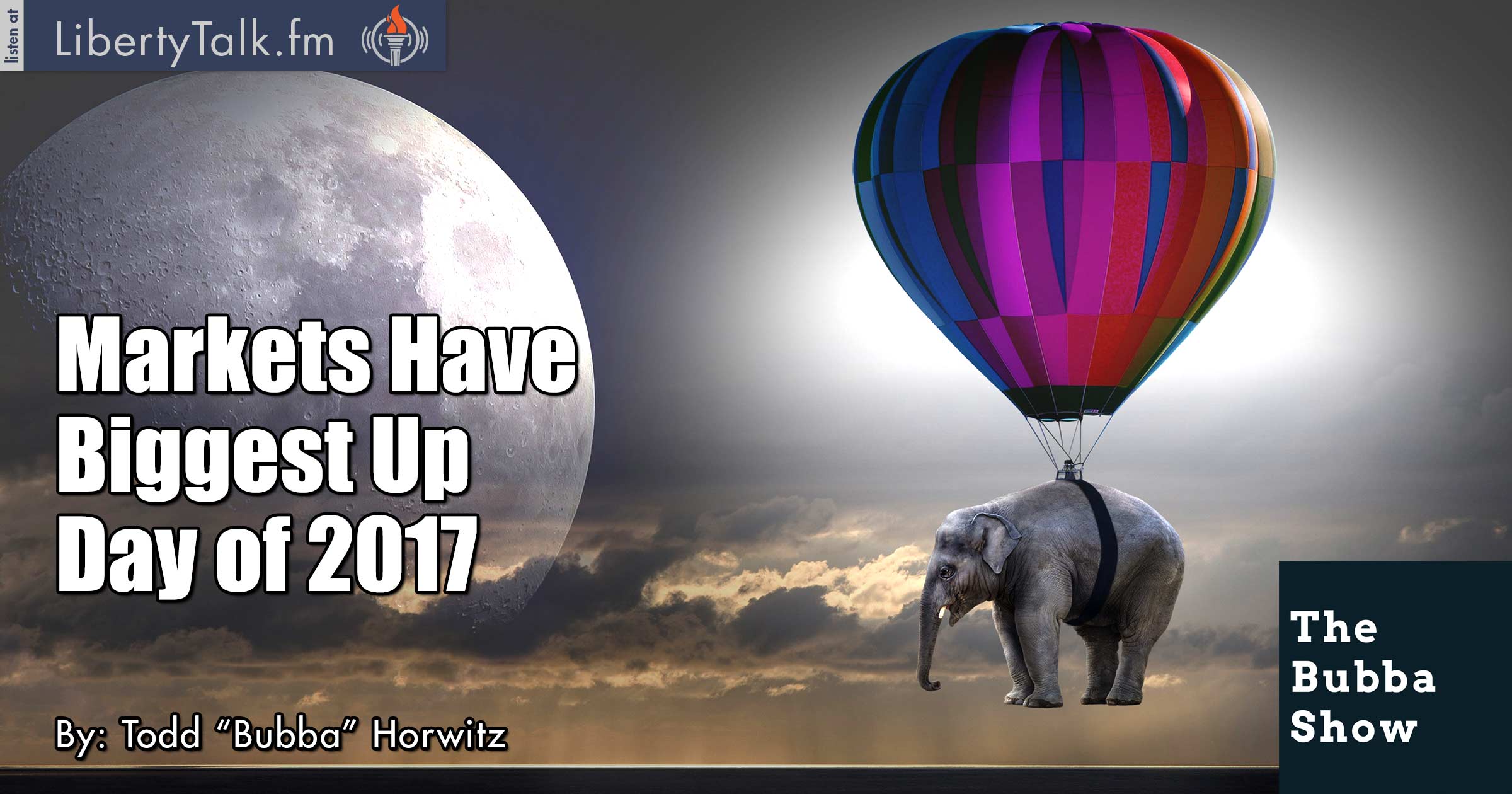 Is This a Possible Blow-Off Top?

Friday is here after an interesting week in markets. On Thursday, markets went bonkers, having the biggest up day of the year on one of the biggest volume days in the last 3 months. Bubba calls this a possible blow-off top, the only concern is the seasonality. Bitcoin took a beating on Wednesday and all the pundits are calling it a scam and a bubble. Bubba who wasn’t an initial believer defends Bitcoin.

Bubba talks about the FED and why they have no clue of what’s going on or what to do next. The FED has made a mess out of the system and will continue to do so as long as they are the final word. Inflation targets should not be set, they should come from free markets and price discovery. Supply and demand should lead to inflation, not the FED.

Bubba talks about the Keynesian economic system and why it’s a sham. John Maynard Keynes said in 1928 that there would be no more crashes in our time. He only missed by a dozen or so. The problem with trying to borrow your way out of debt is you can’t. Asset classes are best when they price themselves and are working through the price discovery model.

When Paulsen appeared on Face the Nation in 2008 and stated the banking system was fine, that was a sure sign the collapse was coming. The too big to fail was a scam and the same problems are showing up. Bubba says the bottom line is to follow the money.