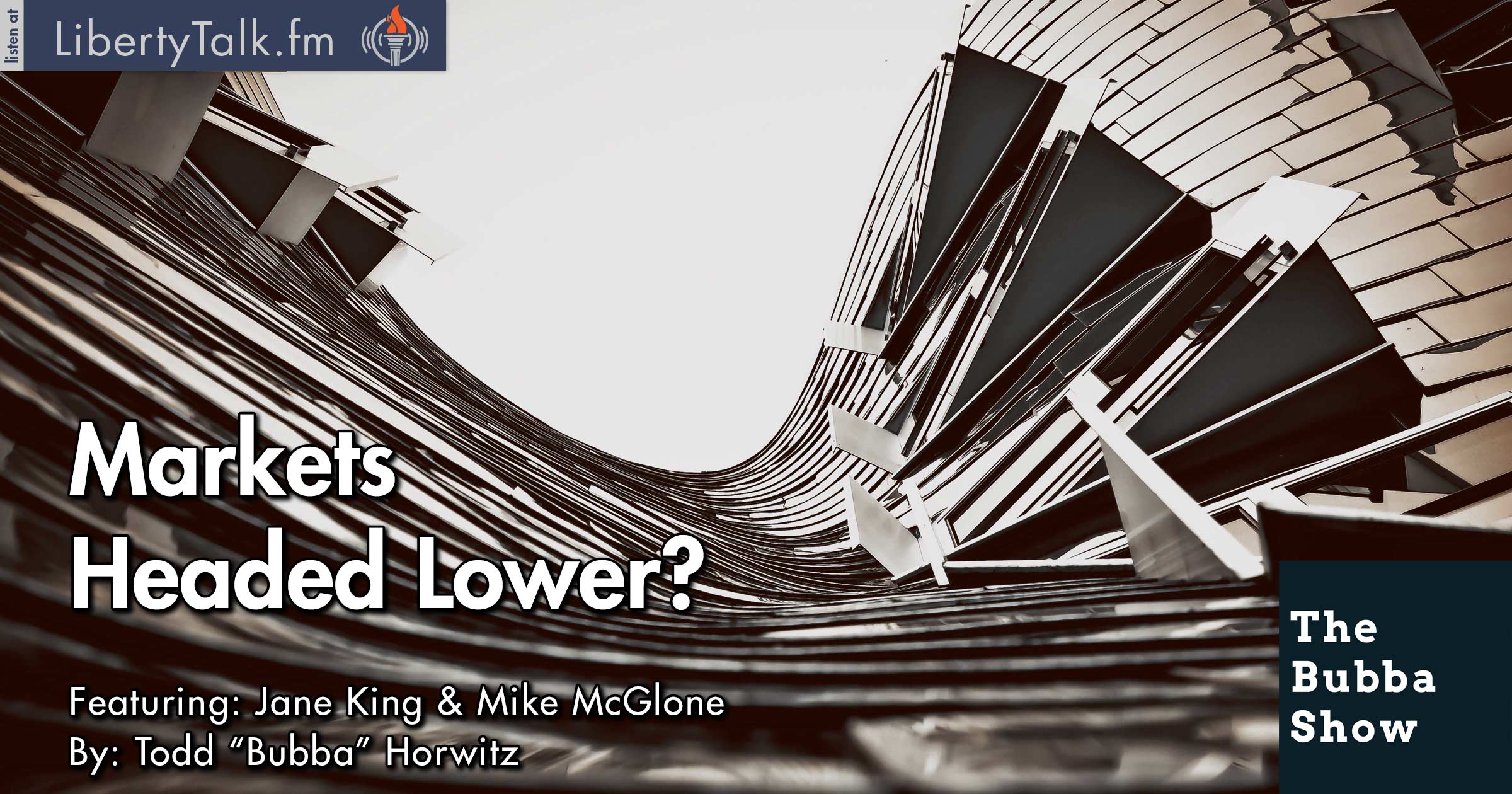 Bubba comes in firing from the March Madness weekend to the idiotic action from the FED. Bubba discusses the fact that nothing has changed since February 11th except that the FED has walked back from their original position of potentially raising interest rates four times in 2016. Bubba feels that the FED will not raise rates this year at all and that they will stay lost in space.

Jane King joins Bubba and they discuss current conditions in the markets. Jane has some concerns based on her background, not only as a business reporter and a TV host, but also as a Midwesterner with a farming background. Jane sees trouble ahead and warns everyone to take protective measures.

Mike McGlone makes his weekly visit with Bubba and asks the question, what are the markets telling us? From Mike’s view, he sees problems brewing as well in the markets and wants to stay in the safer spaces of gold and bonds. Mike and Bubba were both surprised by the dovish FED and Janet Yellen’s press conference.

Mike and Bubba talk about value investing, where Mike believes in moving assets around while Bubba believes in hedging. No matter how they choose to invest, both Mike and Bubba agree on a couple of things, the markets will head lower and figuring out a way to protect your investments without allowing the markets to take advantage of you should be a priority.