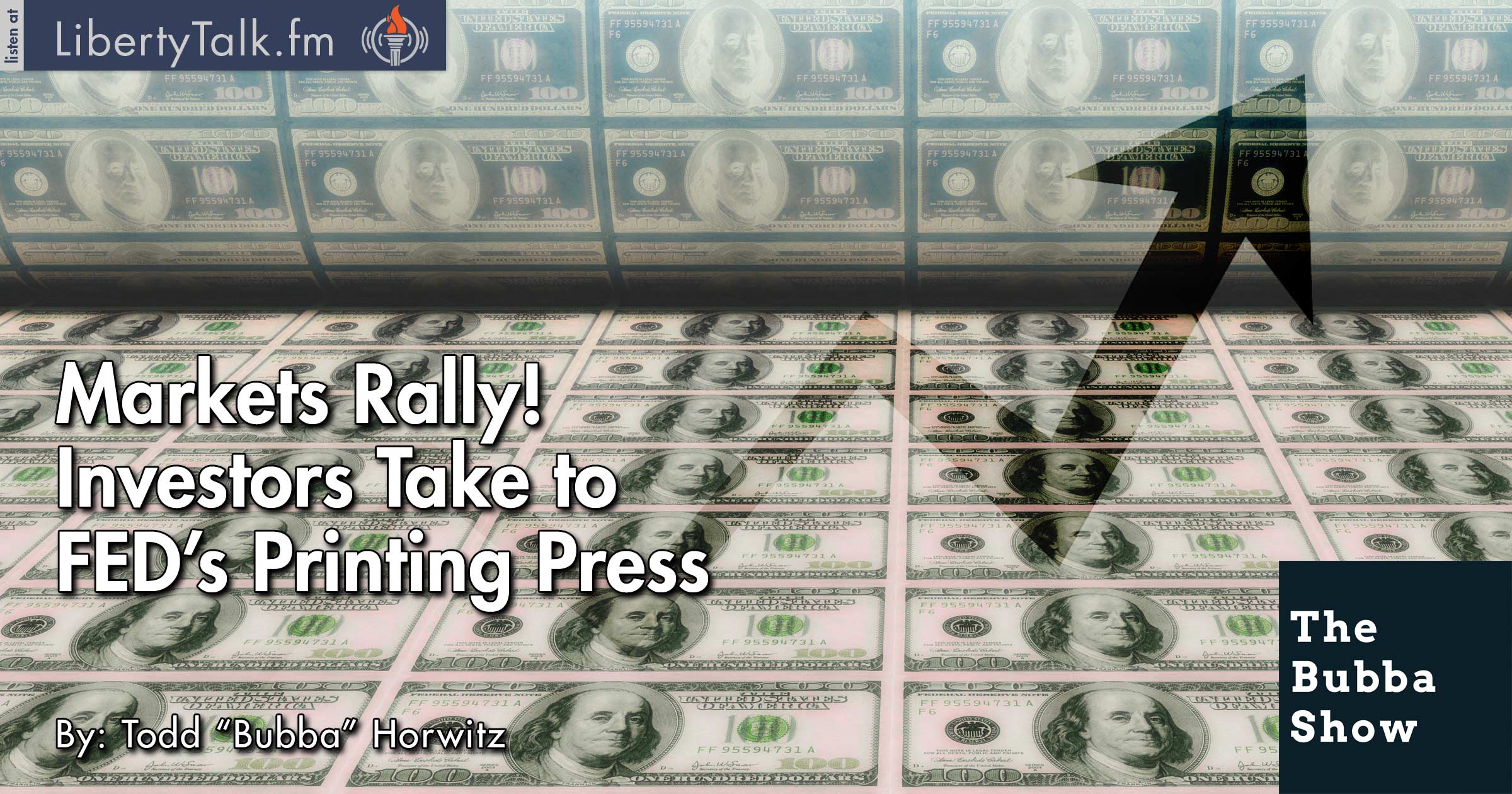 Farmers Must Prepare to Hedge Against Disaster

Bubba deals with markets and their expectations, talking about how the pundits change from one side of their opinion to the other and yet always believe they are correct. Bubba explains the workings of the market as well as the forces that drive it.  Learning and understanding market expectations are a key component to continued success.

Bill Whittle and crew join the show to talk about that great Democratic presidential candidate Hillary Clinton. Bill and Bubba are both fascinated that the President of the United States could wind up in jail. Steve and Bill pause in wonderment realizing the power of the big D.

Bubba closes out the show reminding farmers to be prepared for the upcoming season by building a solid marketing plan and preparing to hedge against disaster. Mark Oppold asks Bubba to explain how the outside influences affect farmers and producers.