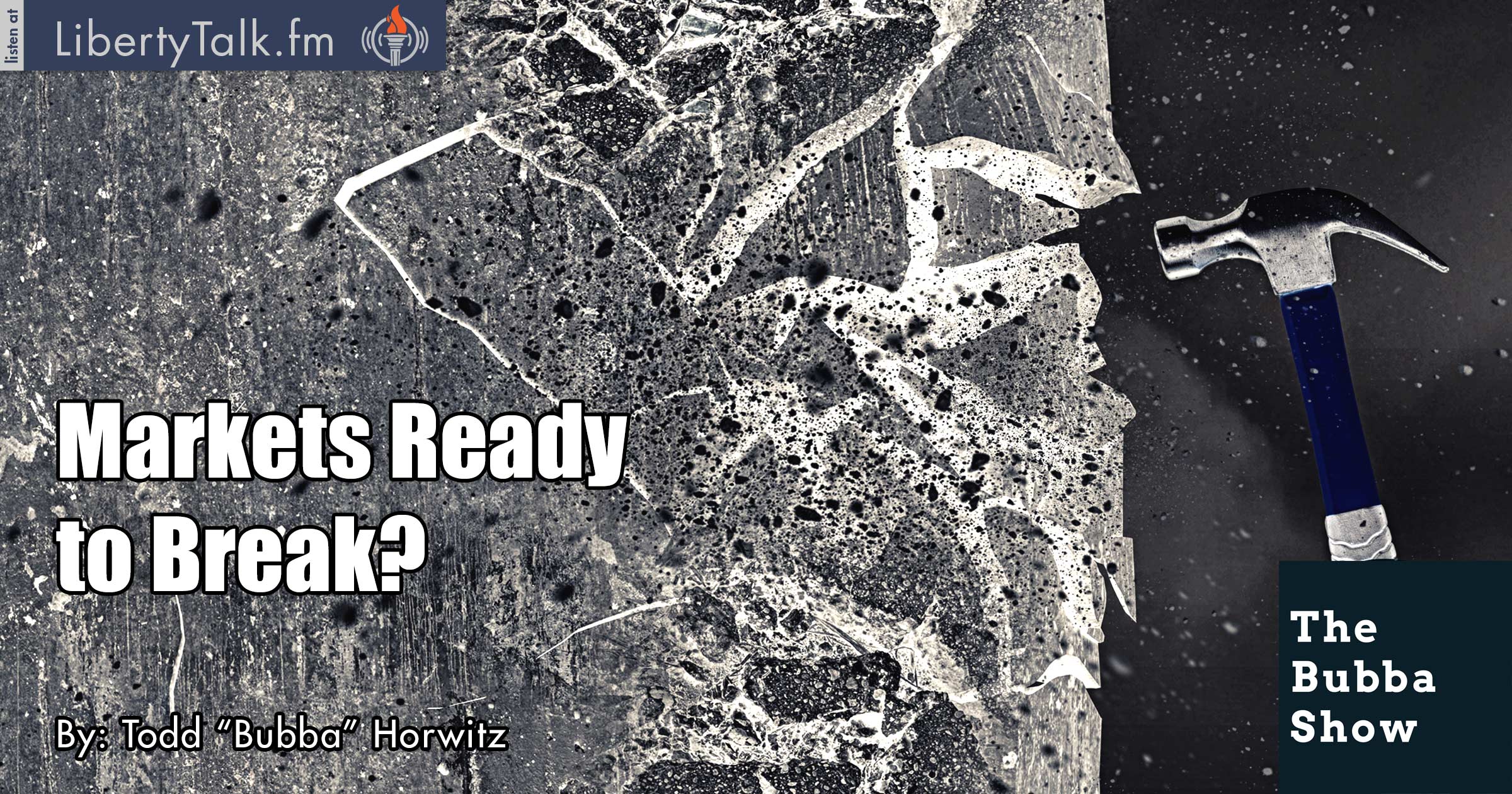 A Look at Crude, AMZN, and AAPL

March Madness and Bubba Madness, there is no better combination! Today on The Bubba Show, Bubba discusses why he thinks markets ready to break and why he thinks crude oil has more downside. Bubba gives the stats, explaining that a certain move is just a statistical model and that the math will always play out in time based on the numbers.

Bubba talks about different companies and P/E ratios, while asserting that the market is overvalued, which doesn’t mean that the market will necessarily break now, but that the P/E ratio is more about the industry, not the individual company. Bubba highlights AMZN and AAPL explaining that they are unrelated and can support different numbers.

Bubba answers a few questions written in by a listener. The first question asks, what makes a stock a just a product versus a company? Bubba names two main companies that are just products, GoPro and Fitbit. The key to understanding the difference is the fallback and if the product sales start to slow down.

The March Madness has begun, and Bubba talks about the NCAA tournament that starts this week, while explaining why trading is like being a door to door salesman. The emotional baggage that comes along with selling door to door and getting told no is the same as running through a losing streak in trading. The ability to overcome the emotional parts can lead you to success.