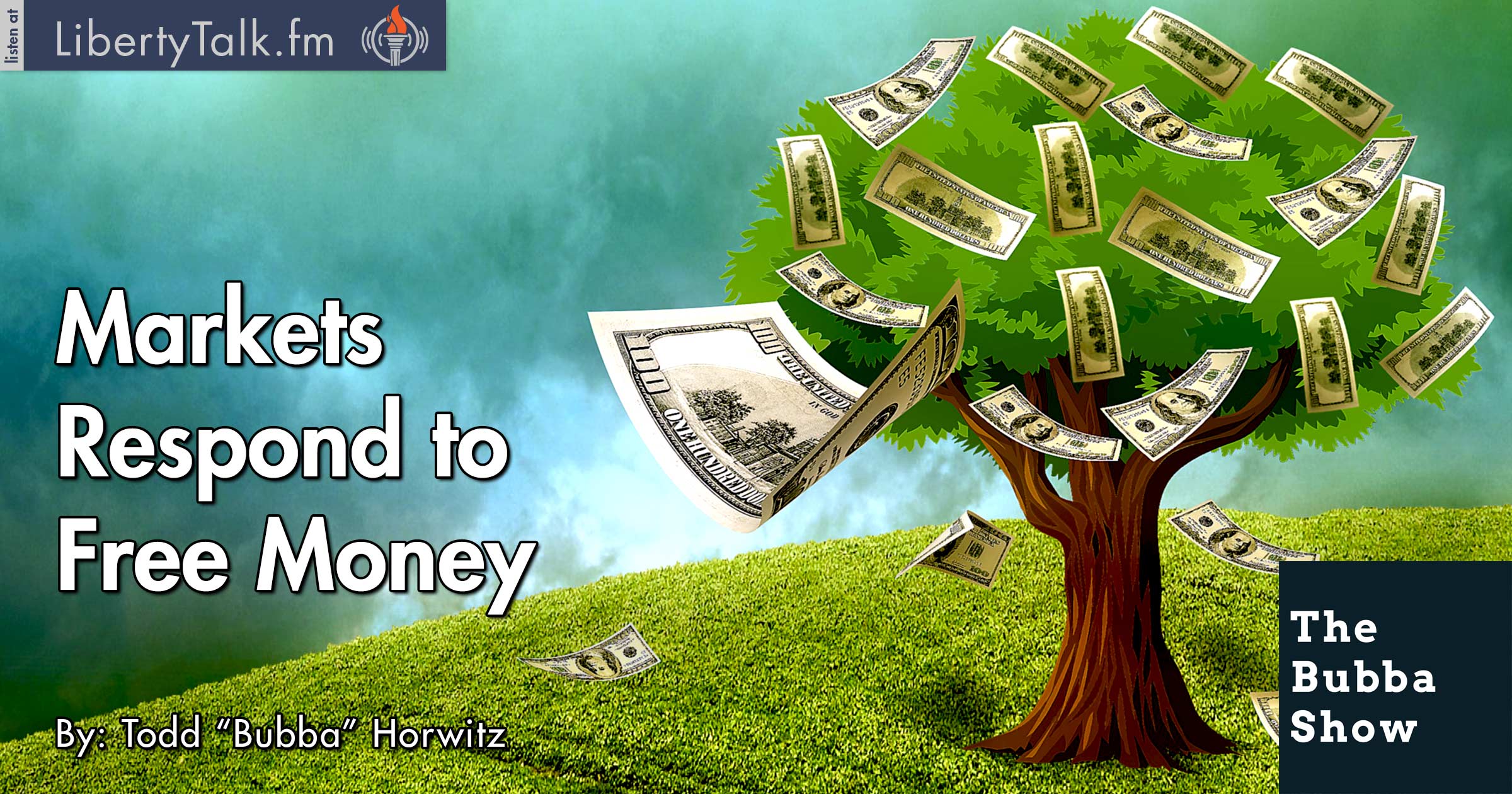 Bubba talks about Hillary Clinton and the FBI decision to not charge her with any crime.  If you are on the left, you were happy and if you are on the right, Hillary’s triumph over an indictment makes you angry. Bubba introduces Bill Whittle who explains the laws that were broken and why this is just one big shell game.

Scott Ott, Bill Whittle and Stephen Green sort through the opportunities for money to be made online and discuss the many people who are actually doing it. There have been in all businesses many one hit wonders, but the gang all feels that if you work hard and continue to try and improve there are opportunities to make money on the internet.

Bubba wraps up the show on a sad note with Scott, Bill and Stephen discussing the tragedy in Dallas The question is: Should Police be on patrol or should they wait for the call and let the neighborhoods police themselves? The police do a great job protecting us while risking their lives every day. Will local areas help in policing themselves?