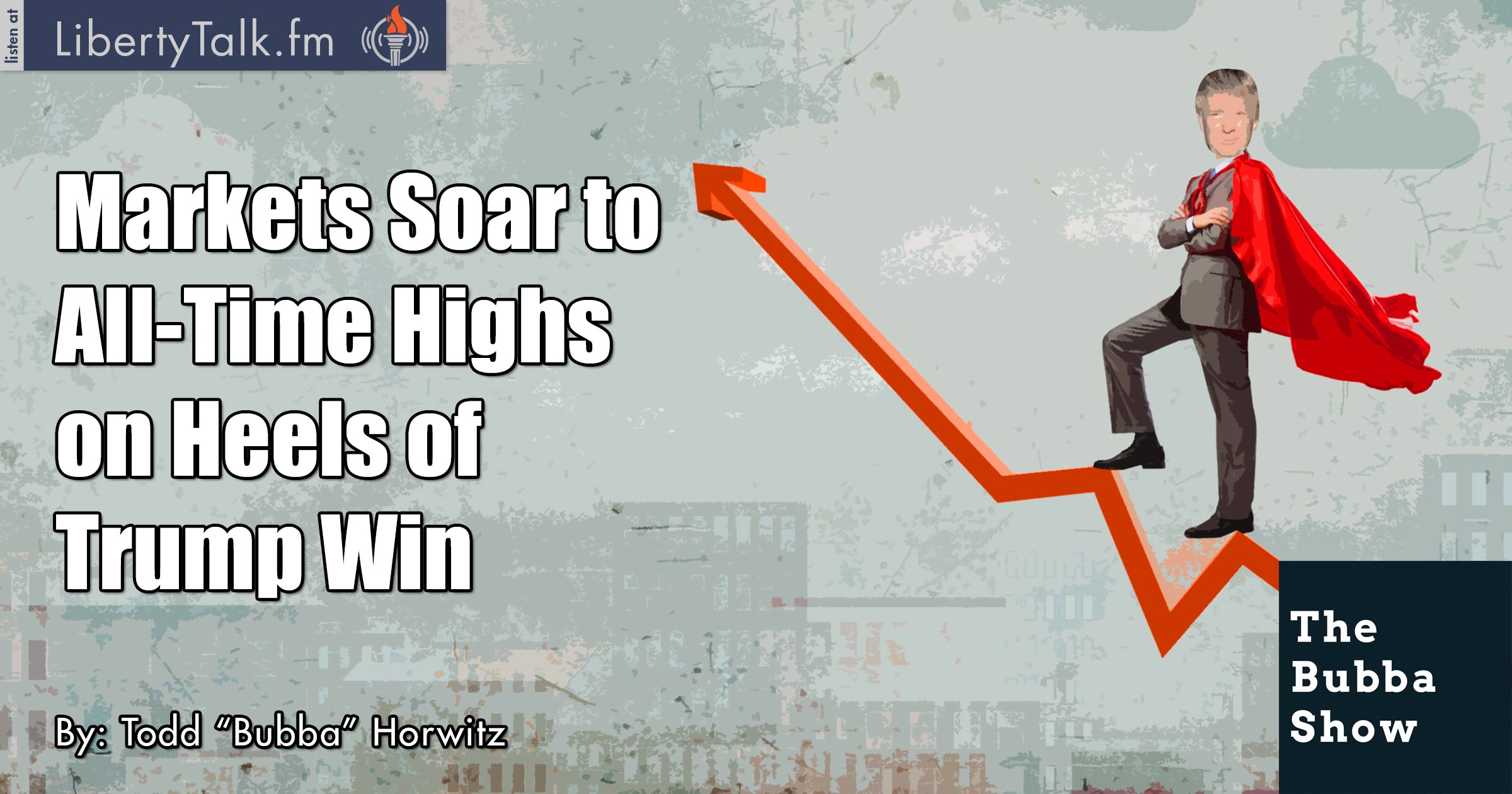 The markets appear to love this Trump victory and Bubba asks, what happened to repeated talking point that a Trump win would collapse the markets? The markets are now at all-time highs and going higher, though Bubba thinks this is a temporary anomaly and more short covering than real buying. The pundits will tell you there is so much money on the sidelines and Bubba will tell you there is always money on the sidelines.

Protecting your assets is the next topic that Bubba wants to cover, warning farmers, producers and investors that watching the technical trade is more important than the fundamentals. Bubba explains that the more human emotion you can leave out of your business and trading, the better off you will be.

Bubba expresses anger with the after-election protest and cannot understand what these people are protesting about, the election is over. Bubba is angry at the senseless violence that these protests bring. Bubba urges them to give Trump a chance, telling them that they can always be stupid later.