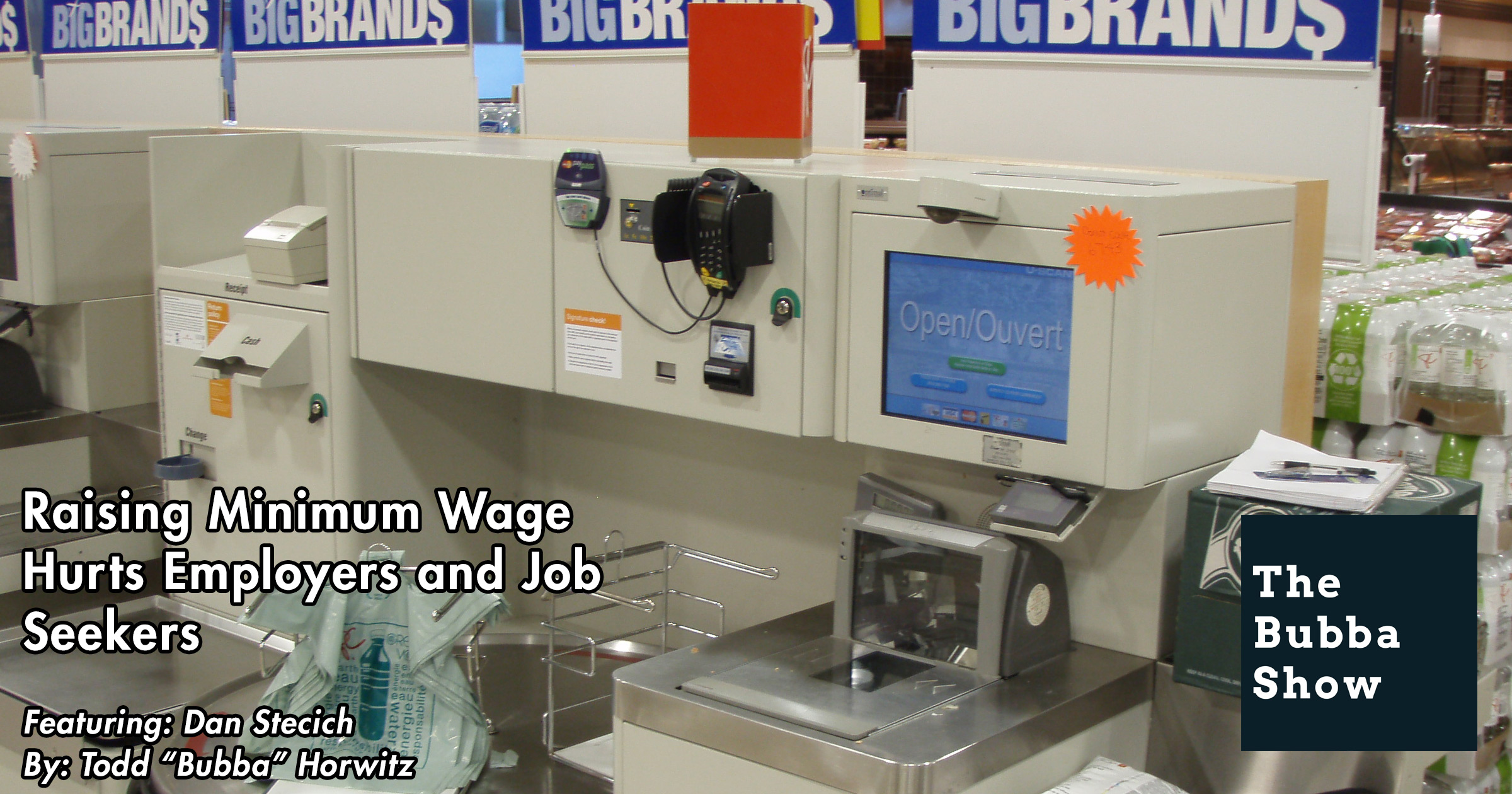 Bubba welcomes Dan Stecich to discuss his fundamental view of current equity markets. Dan states numbers remain soft and are not very strong, continuing while at the beginning of the year analysts attributed the malaise to bad weather; however now well into spring, the numbers remain weak. Further, he is not looking to add to his current position, and if he begins to see the start of a market selloff, he will take profit and subsequently look for a new place to enter the market.

Todd then asks Dan his prediction as to where the markets are headed in the future. Dan notes markets are always overdue for a correction whether in commodities, stock, or debt finance vehicles. Dan cites the recent example of the Crude Oil market where a number of Fortune 500 companies, sold their positions, and made what amounts to a solid investment move. Dan continues, that if current conditions remain, the forthcoming selloff is an absolute buying opportunity, to wit he notes has and remains a bedrock to his investment philosophy.

Thereafter, Bubba asks Dan how private wealth funds aid in protecting capital. Dan states an individual can never start too early when planning for retirement, with Bubba adding time does indeed fly and while it may seem past events were recent, in a blink of an eye then can actually have taken place fifty years prior. The conversation between Bubba and Dan turns to the current cattle market and the causation as to why prices continue to remain high. Dan comments that supply will eventually balance demand and Cattle will be no different.

Minimum Wage Activists Working Themselves out of a Job 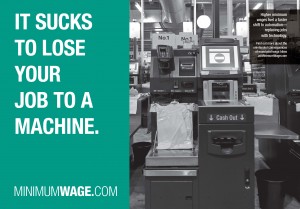 In the final segment, Bubba comments that the current state of the U.S. Government and its policies are an absolute mess. Dan discusses the negative impact of minimum wage increase initiatives, and how in the end, they are to the detriment of job seekers. Dan extrapolates that as more and more individuals turn to government to mandate price and wage controls such policies only further exacerbate the problem as capital that could have been utilized for hiring an additional employee or capital equipment & expansion is thus redirected to cover the arbitrary increase of the wage beyond the value gained from the employee. Employers will either go out of business or they will find a way to raise productivity through automation technology, thus in lieu of an increased wage, the employee finds themselves out of work with fewer and fewer entry level positions where one actually acquires and builds the skills needed for advancing their future employment opportunities, i.e. it becomes a catch-22. He cites automated cashiers in grocery stores and pharmacies. However, the same can be said for full service gas station attendants, fast food employees, theater ushers, and now wait staff in sit-down style restaurants such as the Olive Garden, which is moving to add automated order/pay stations at each table.