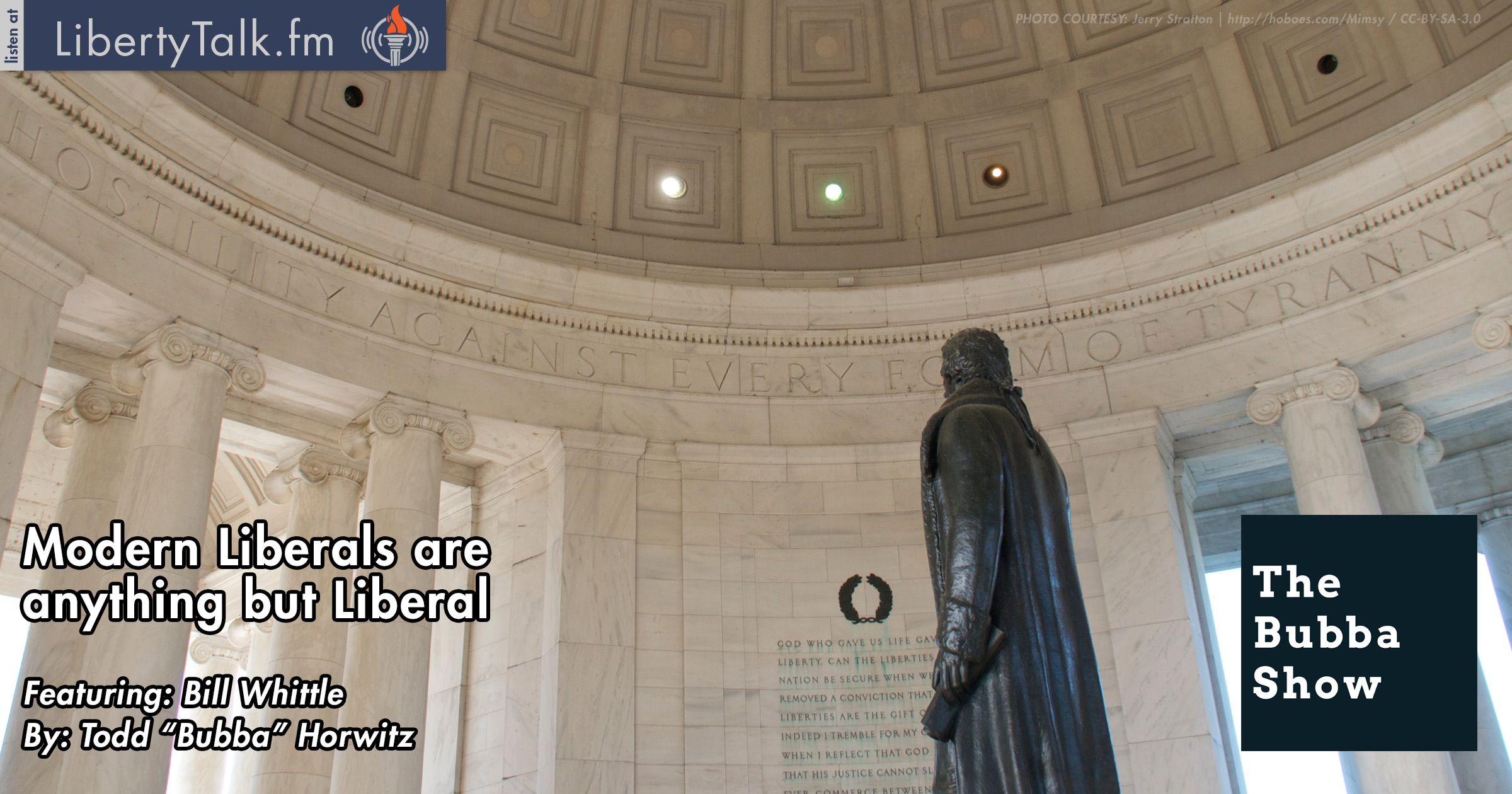 Bubba opens the show commenting on the precipitous drop of the Twitter stock price, which saw Twitter Inc. co-founders Evan Williams and Jack Dorsey lose nearly $750 million in one afternoon following the early release of Twitter’s earnings on Tuesday. Todd states he is doubtful about the “accidental” nature of the release. Further Todd questions how government regulators can manage to miss so many large events and yet always seem to concentrate on smaller items of less import. In this technological age whereby anyone has the world at their keyboard, Todd states that that there simply must be a better way in which those tasked with regulating the so-called free market can at a minimum be abreast of the most current and important information.

Todd then shares with us Bill Whittle’s comments on the power of image and perception citing George Washington as the example. Whereas the nation’s first president may appear to the younger generation as just another old guy from history in a powdered wig, whilst in actuality he was one of the best dressed men in the world. He used his understanding of image to his political advantage. Times and fashion may change, but icons remain. 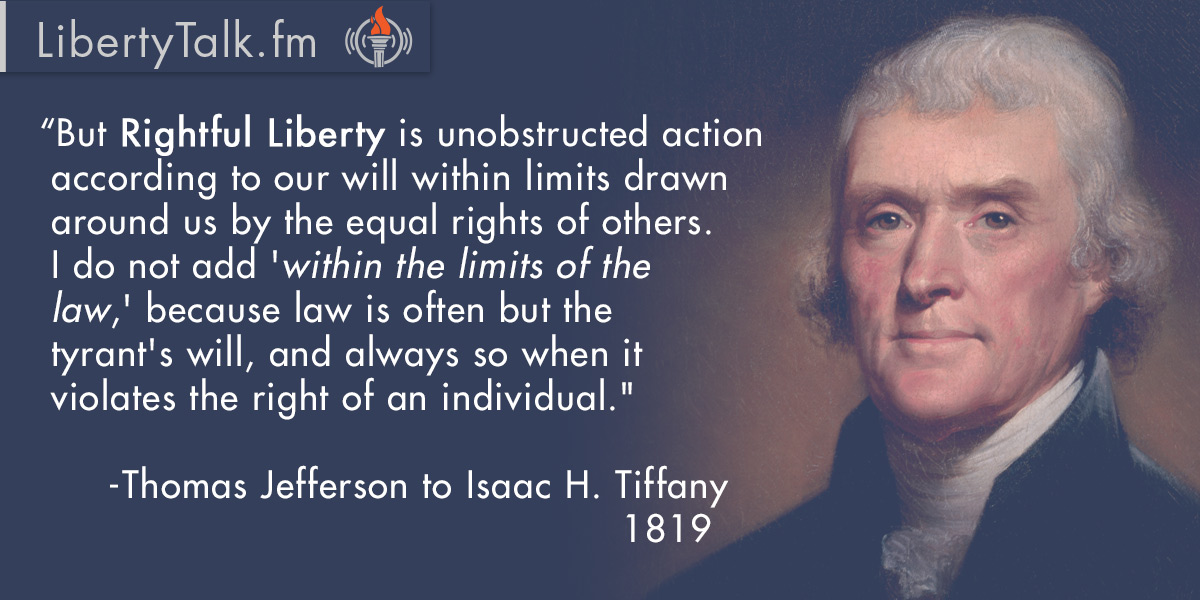 Bill continues by commenting that contemporary liberals are not liberal by the historical definition by any stretch of the imagination. Instead of representing the working class, part leaders such as Nancy Pelosi, or now head of the MPAA and former Senator, Chris Dodd as well as the rank and file are elitists, communists, and socialists that believe that they are the High Priests of STATE and thus should dictate every action of  how people work, live, and play. According to Bill, true liberals are conservatives that try to restore the limited government unto the way the Founding Generation evisioned. Bill believes that diversity is the right of an individual and the current progressives want to provide cradles to grave entitlements for individuals through the Plunder of wealth redistribution as a means to keep them in power. However, democrats are wholly uninterested in individual rights as it is a far more efficient political tool to divide people along collective group identity.

Bill cites the debate over race at the dawn of the 20th century. Whereas one group of Black Americans favored big government to solve problems, the other group lead by Booker T. Washington believed education would truly emancipate the black race and provide them with the opportunity to prosper. process as the way to the future. Unfortunately, the Washington Power Elite saw rising black employment, rates of marriage, and wages as a direct threat to their ability to control the black voting block. It is obvious by anyone who studies history, that government promises unto “The Great Society” under the Johnson administration has done more to erode the progress of the black community, destroying the black family, robbing their dignity, and engendering dependency to the federal government.