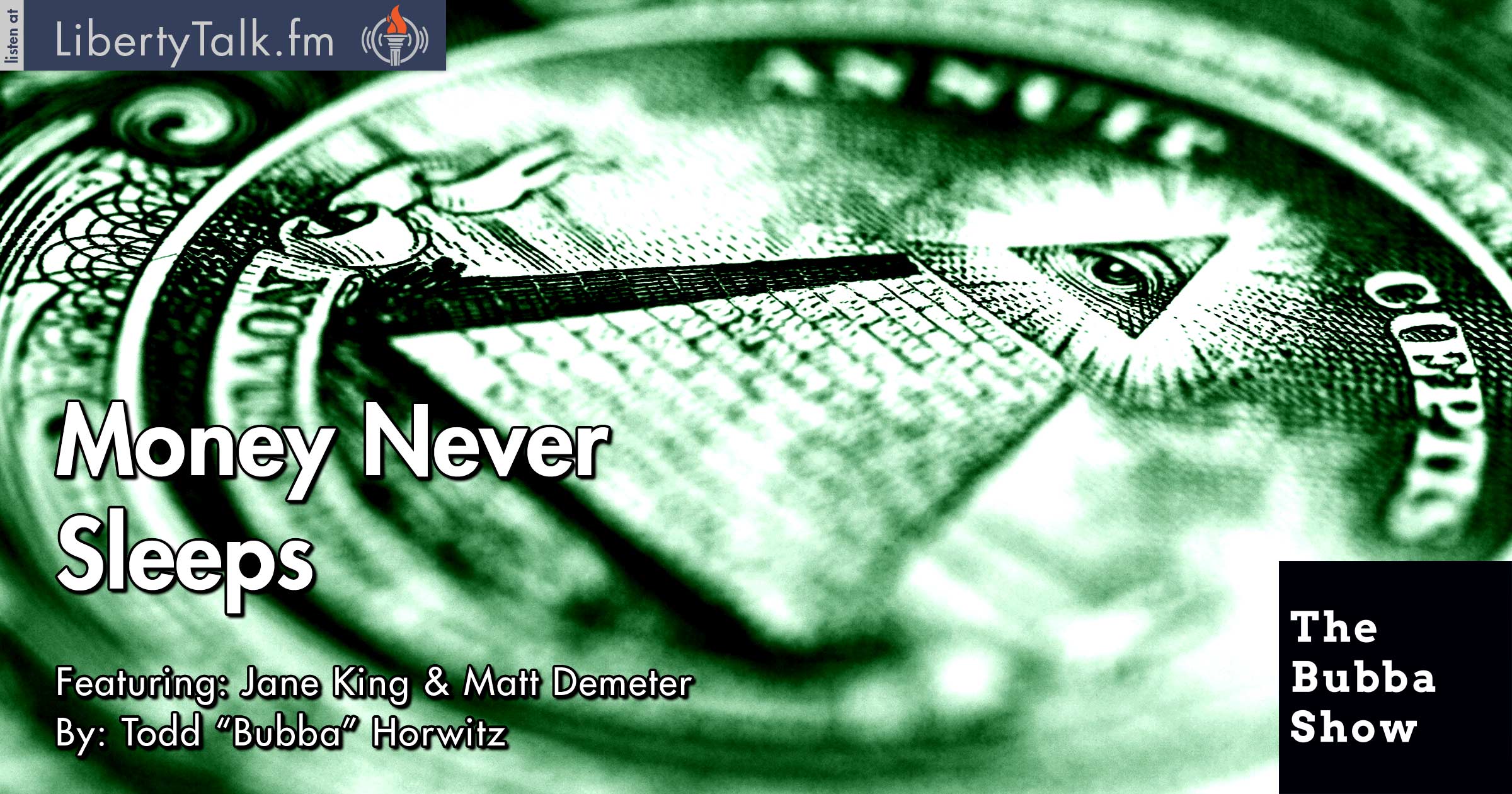 Bubba welcomes everyone back form the weekend and once again the news is bad, a coup in Turkey another police shooting in Baton Rouge. Bubba talks about the sadness of the senseless crime that will do nothing other than create more tension. In the meantime, the markets are at record highs showing us all that money never sleeps and world tension doesn’t affect the markets.

Jane King stops by for her weekly chat and Bubba comments that they are always talking about bad news and that it would be nice to talk about something other than the most recent shooting. Bubba and Jane discuss markets and both are laughing that the markets have made all time highs in this current environment concluding that money only cares about money.

Technical analyst Matt Demeter joins Bubba and explains that the markets have reached a critical juncture and this week will be crucial to the next big move. Matt believes that the highs are in, but will watch carefully as the markets move around the globe.  Matt brings up the banks and the short positions they are carrying.

Bubba and Matt move on to discuss oil and what to expect there. Both look for a rally to sell somewhere near $50. The topic stays in the commodity space as Matt and Bubba talk agriculture. They both agree that corn and wheat are probably near a bottom, while soybeans have much more work to do on the downside. Matt is looking for $9.80 in beans, while Bubba feels $10 should be the bottom.