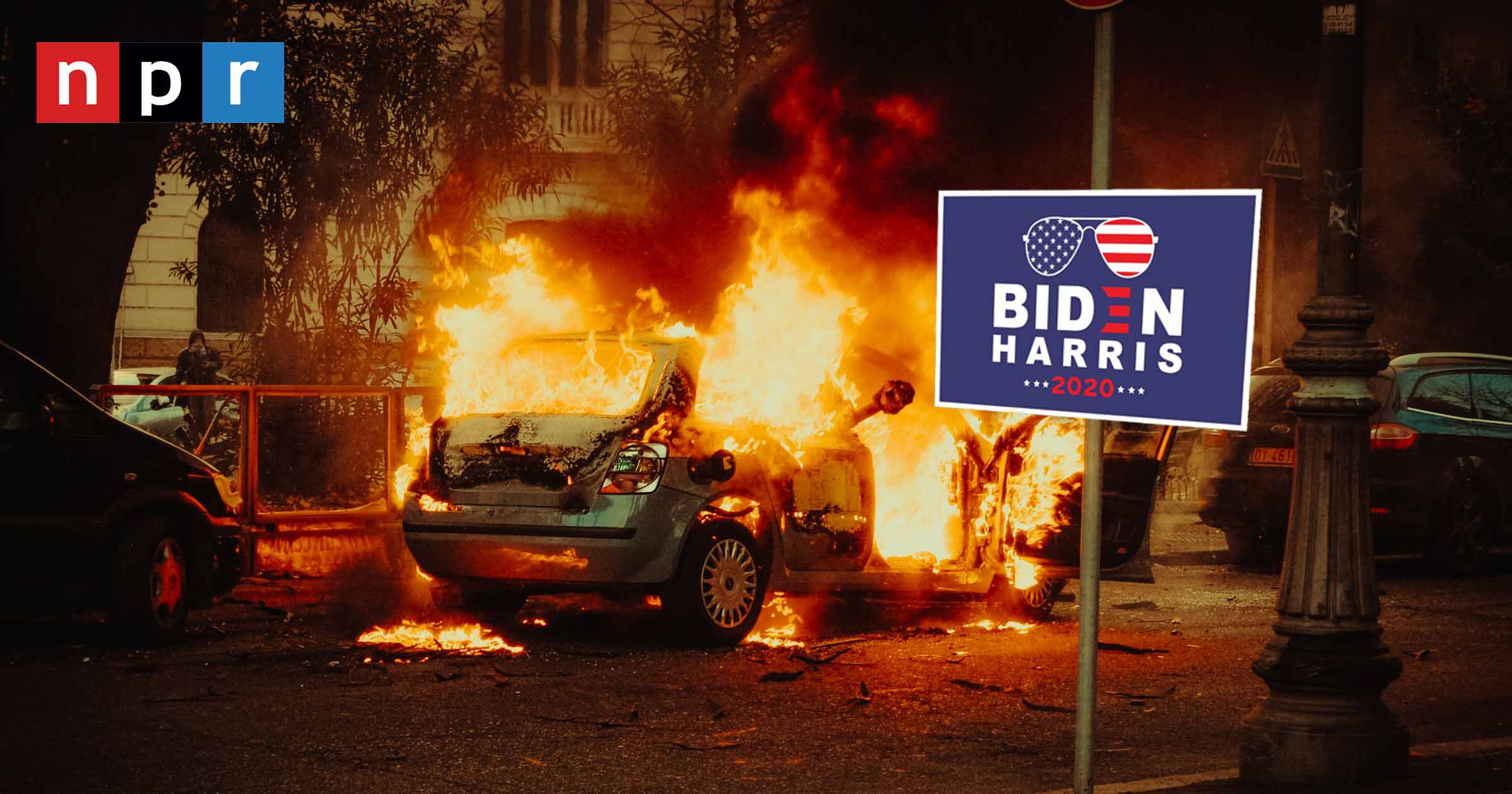 “The very basis of property in the U.S. is derived through whiteness and through Black oppression, through the history of slavery and settler domination of the country. Looting strikes at the heart of property, of whiteness and of the police. It gets to the very root of the way those three things are interconnected. And also it provides people with an imaginative sense of freedom and pleasure and helps them imagine a world that could be. And I think that’s a part of it that doesn’t really get talked about—that riots and looting are experienced as sort of joyous and liberatory.”

Americans need to understand that the Democrat Party and their presstitute shills are anti-white and anti-Asian (consider Harvard’s massive discrimination against Asians) and intend not only the dispossession of white people of their property and their lives but also of their country.

Now be a good dumbshit American. Go give your money to NPR and elect a Democrat.

Paul Craig Roberts has had careers in scholarship and academia, journalism, public service, and business. He is chairman of The Institute for Political Economy.

He has contributed chapters to numerous books and has published many articles in journals of scholarship, including the Journal of Political Economy, Oxford Economic Papers, Journal of Law and Economics, Studies in Banking and Finance, Journal of Monetary Economics, Public Choice, Classica et Mediaevalia, Ethics, Slavic Review, Soviet Studies, Cardoza Law Review, Rivista de Political Economica, and Zeitschrift fur Wirtschafspolitik. He has entries in the McGraw-Hill Encyclopedia of Economics and the New Palgrave Dictionary of Money and Finance.

He has contributed to Commentary, The Public Interest, The National Interest, Policy Review, National Review, The Independent Review, Harper’s, the New York Times, The Washington Post, The Los Angeles Times, Fortune, London Times, The Financial Times, TLS, The Spectator, The International Economy, Il Sole 24 Ore, Le Figaro, Liberation, and the Nihon Keizai Shimbun. He has testified before committees of Congress on 30 occasions.