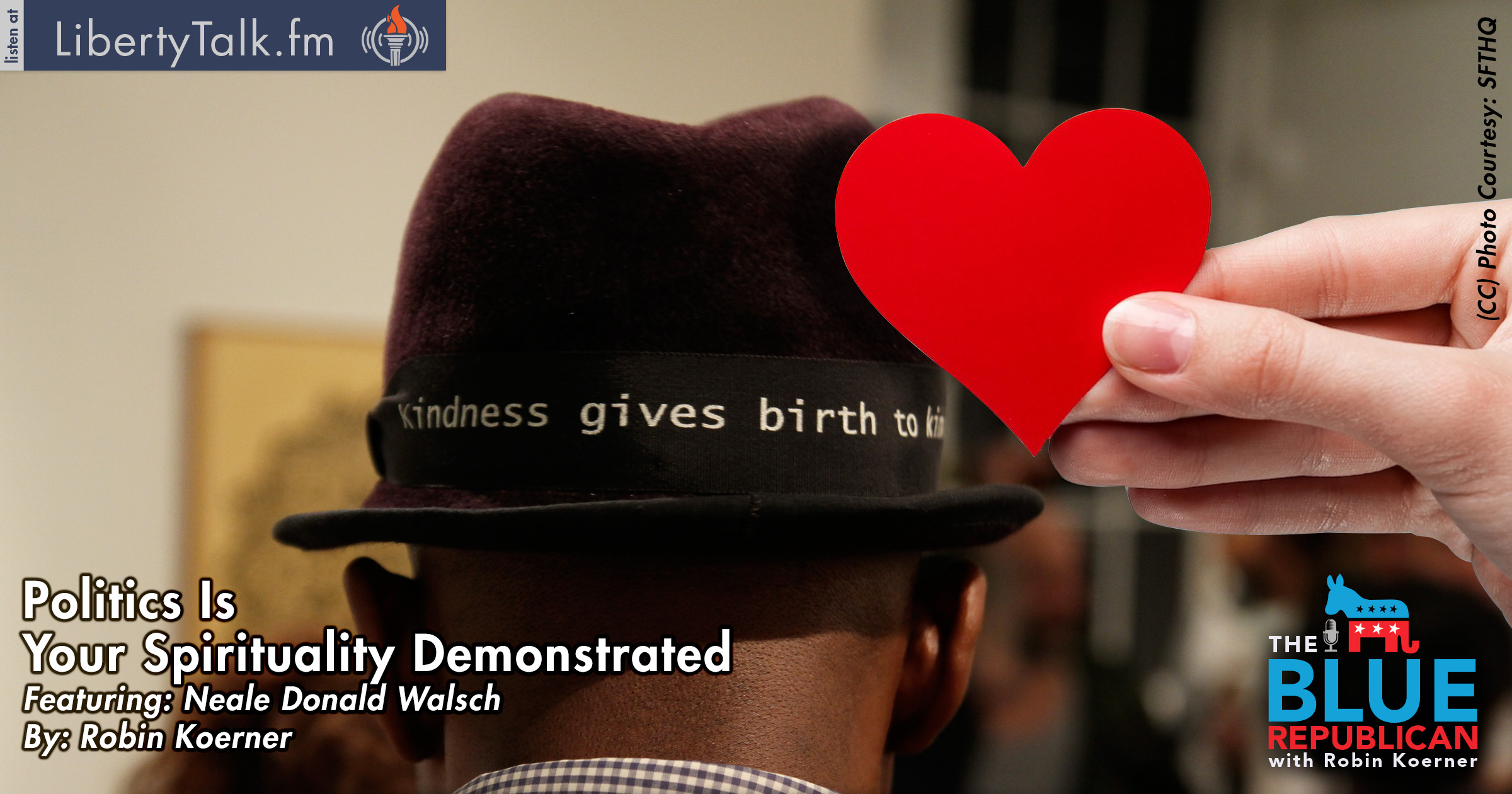 Building a Better World amidst an Age of Fear Based Politics

The title of this episode of Blue Republicans originates from a quote from best-selling author, Neale Donald Walsch.

Walsch’s books have sold over ten million copies, have been translated into 37 languages, and have had exerted a profound influence on Robin.  Today, Robin speaks to Neale, who explains why he’s essentially a libertarian and voluntaryist.

We live in an age of the politics of fear. In building a better world, says Neale, it’s no good trying to change our behaviors without changing our beliefs – the most flawed of which is that we are truly separate from each other, and (for most of those who subscribe to a major religion), from God.

Excerpt from Liberty Is the Politics of Love By: Robin Koerner

The three little words that really convey this sentiment are not, “I love you,” which can mean all kinds of things to all kinds of people; rather they are, “As you wish.”

Love is kind, expansive, proactive, and fundamentally non-constraining. And although some of us may disagree on a positive definition of love, we can surely all agree about what it is not: restricting, compelling, imposing, or violating the right of another to pursue his own happiness and self-actualization. Those characteristics attach to something altogether incompatible with love – and that is Fear.

And it is evident that fear has also been the driver of our nation’s politics for many years. 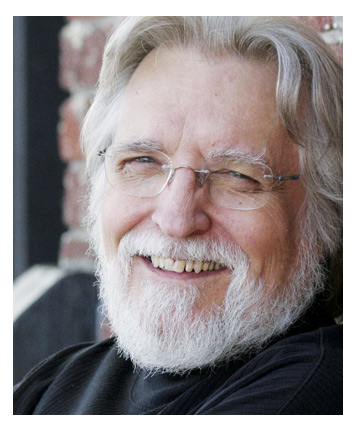 Neale Donald Walsch is a modern day spiritual messenger whose words continue to touch the world in profound ways. With an early interest in religion and a deeply felt connection to spirituality, Neale spent the majority of his life thriving professionally, yet searching for spiritual meaning before experiencing his now famous conversation with God. The Conversations with God series of books that emerged from those encounters has been translated into 37 languages, touching millions and inspiring important changes in their day-to-day lives.