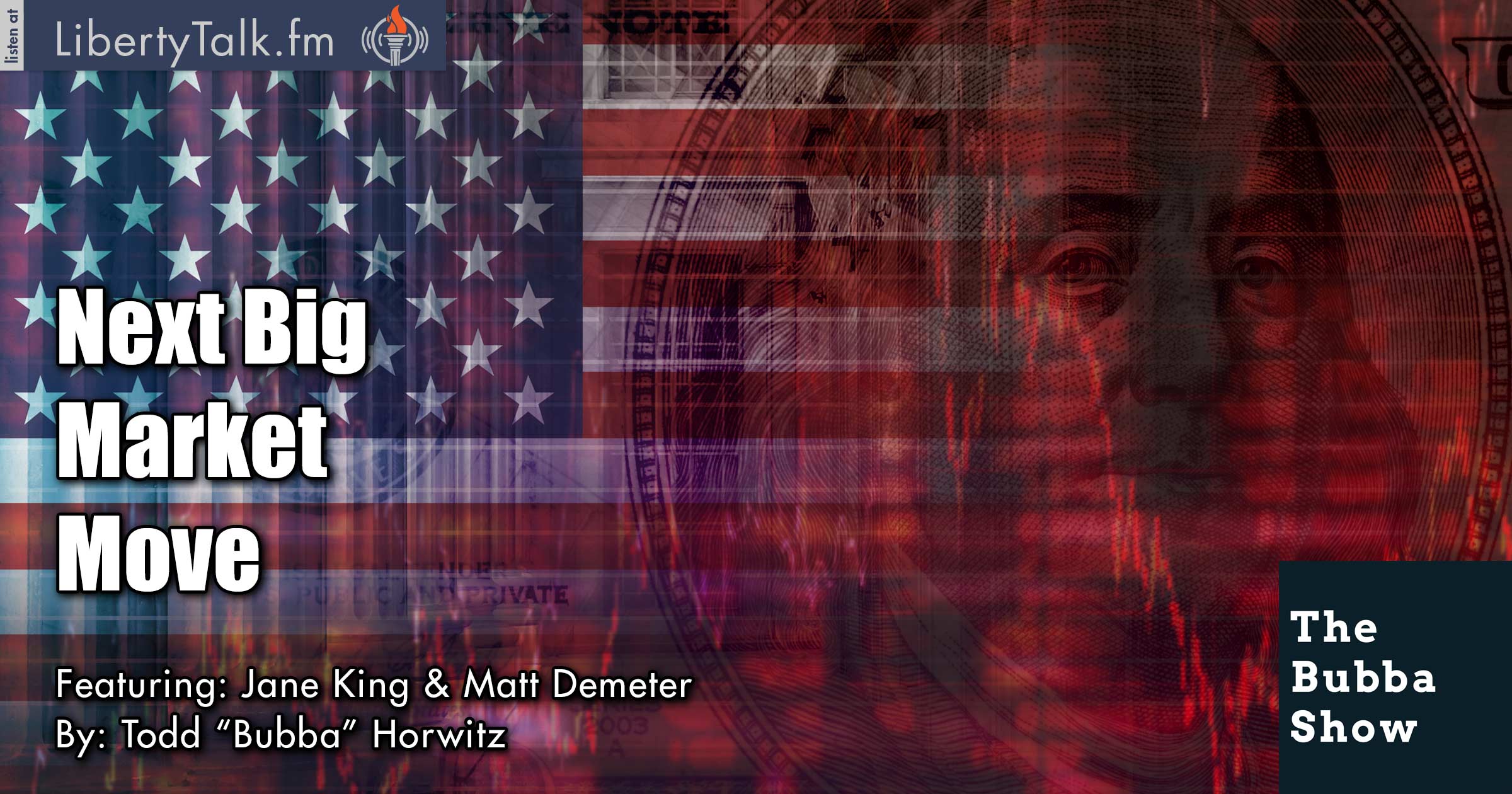 Preparing for a Break to the Downside

The government avoids another shut down, what a shame. Today on The Bubba Show, Bubba talks about all the things going on and previews the FOMC meeting as well as the jobs report. Bubba feels this could be a huge week in determining the next big move in the markets. Last week’s trade in Amazon, after earnings, the stock traded rather weak while barely holding onto gains.

Jane King from LilaMax Media and the KaChing Report joins Bubba and talks about the Tax Cut plan as well as her views of the future. Bubba and Jane spend time discussing the importance of financial literacy. They also talk about the common core curriculum, which Bubba thinks is a joke.

Bubba Show expert on technical analysis, Matt Demeter from DemeterReaserch.com makes his weekly appearance. Matt was a little surprised by last week’s action in equities, but is preparing for a break to the downside. He is ready to cover if needed, but believes that this market should start to turn lower.

Matt and Bubba talk agriculture, oil and the dollar. Bubba is shocked by the big rally in Cattle, while Matt expected higher prices and believes that they can go a little higher. Both agree that Oil should rally into a resistance level and the grain markets look ready for a bounce.