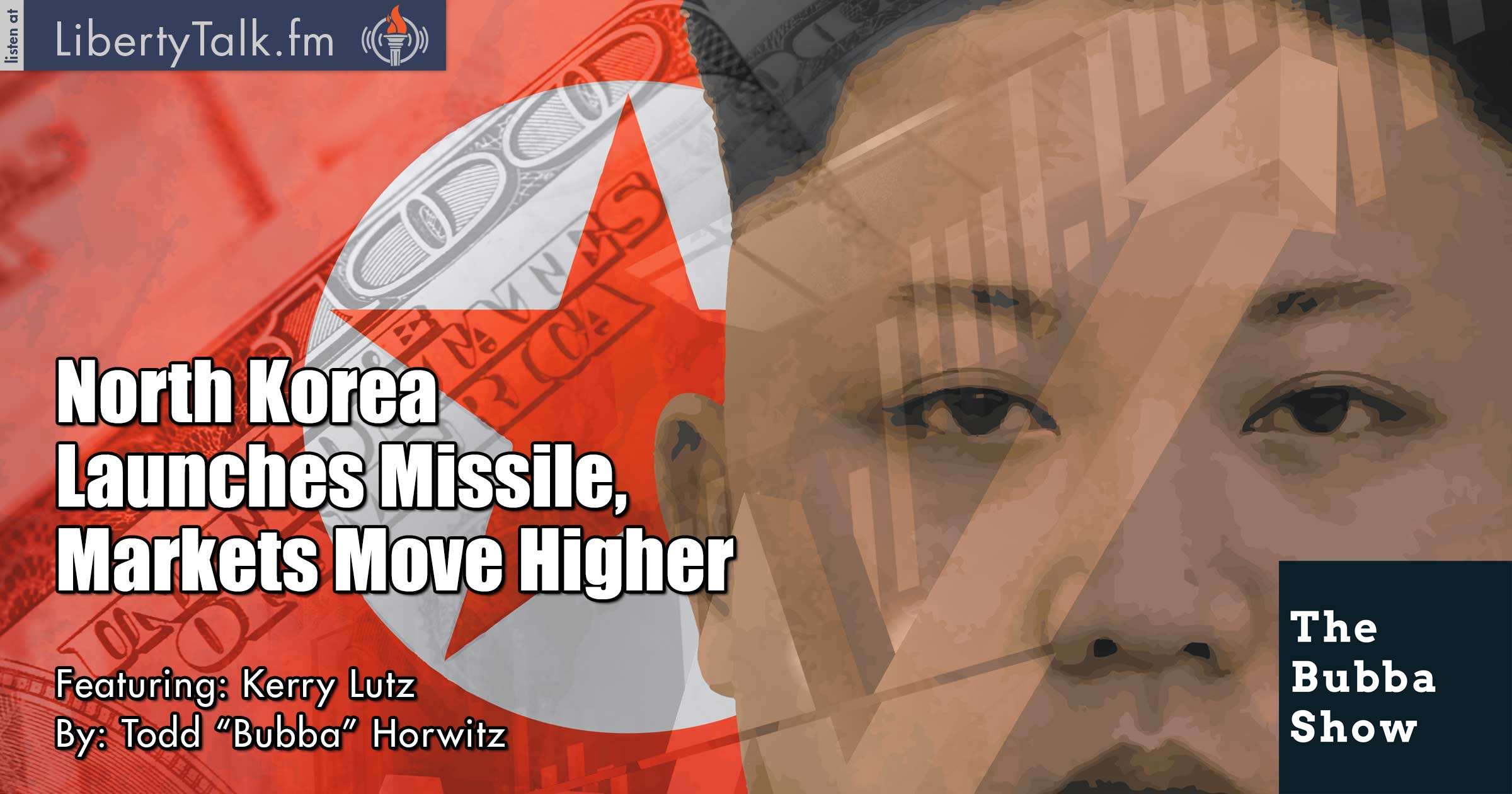 Bubba talks about how markets function, the big tipoff that markets would rally on Tuesday, and the missile launch effects. The big sign was the lack of action in gold, which barely moved on the initial news. None of the fear indicators moved on the news.

Today, Kerry Lutz from the Financial Survival Network interviews Bubba. As the two discuss the destruction of the middle class, Kerry asks Bubba about the debt in the United States, Bubba believes the middle class is evaporating mainly due to the Federal Reserve and their lack of knowledge of the system.

Bitcoin, fiat currency and other assets are next up, and the big question is whether Bitcoin will survive. Bubba explains his history with Bitcoin and why he was initially a non- believer and thought it was a scam. Bubba now views the crypto-space as real currency. 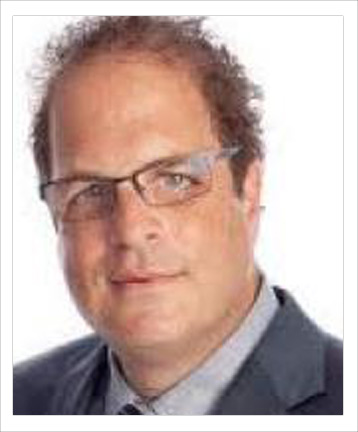 Kerry Lutz has been a student of Austrian Economics since 1977. While attending Pace University, he stumbled upon an extensive cache of Austrian Economic Literature in a dark, musty, abandoned section of the school’s library. After graduating from The New York Law School, he became an attorney and life, long serial entrepreneur. His diverse career has included: running a legal printing company, practicing commercial law and litigation and founding a successful distressed asset investment company.