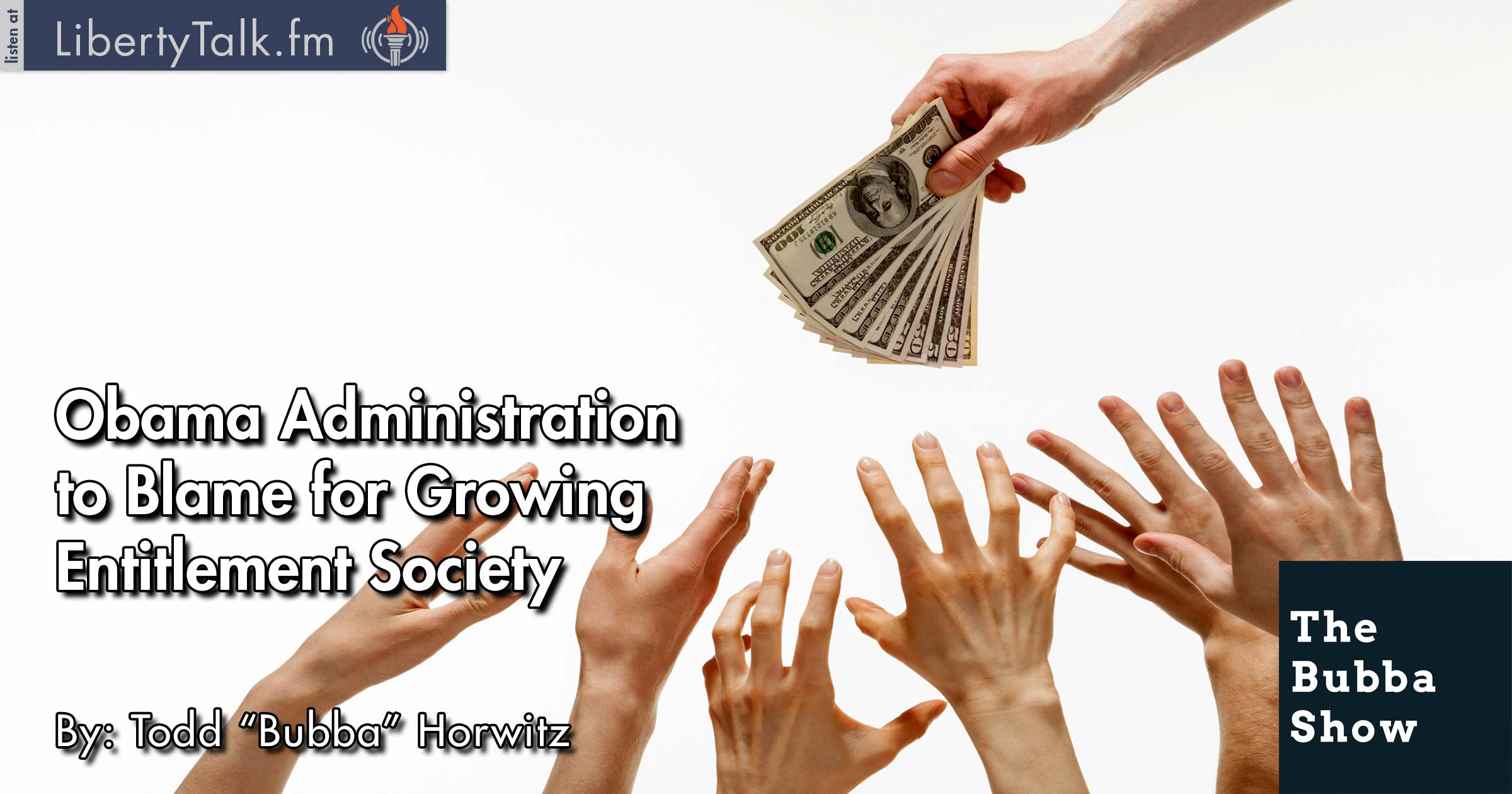 Today on The Bubba Show, Bubba comments on the upcoming jobs number and he feels that if the number comes in below two hundred thousand the FED will take no action. Bubba asserts that the newly created jobs are paying minimum to low wages and that the high paying jobs have been lost. He criticizes the Obama administration for their role in turning the country into an entitlement society.

Bubba introduces Bill Whittle. Bill comments on the attacks in Mali and discusses that the perpetrators of these attacks do not discriminate against who they slaughter.  Bill suggests that the Paris attacks were a long time in the making and that law enforcement had plenty of time to plan for them.  He notes that for twenty years the French social welfare state has required vast numbers of immigrants in order to pay for the socialist Ponzi scheme in which four workers are needed to pay for one cradle to grave citizen.

Bill and his guest comment on President Obama. They believe that Mr. Obama is a left wing academic that does not have the ability to deal with the real world. Obama’s narcissist personality will not allow him to accept criticism of his failed policies.  Obamacare is a domestic disaster that even the largest health care firms cannot overcome and his foreign policy in the Middle-East has further destabilized that part of the world.

Bill comments that he grew up in the space age when America had a clean and stable government. He laments the loss of that time, and the changing of the future hopes for America.  Bill comments on green energy and maintains that thus far it has been an unsuccessful experiment. However, the one energy source that has been constant is nuclear power, but that is being deserted based on unfounded fears.