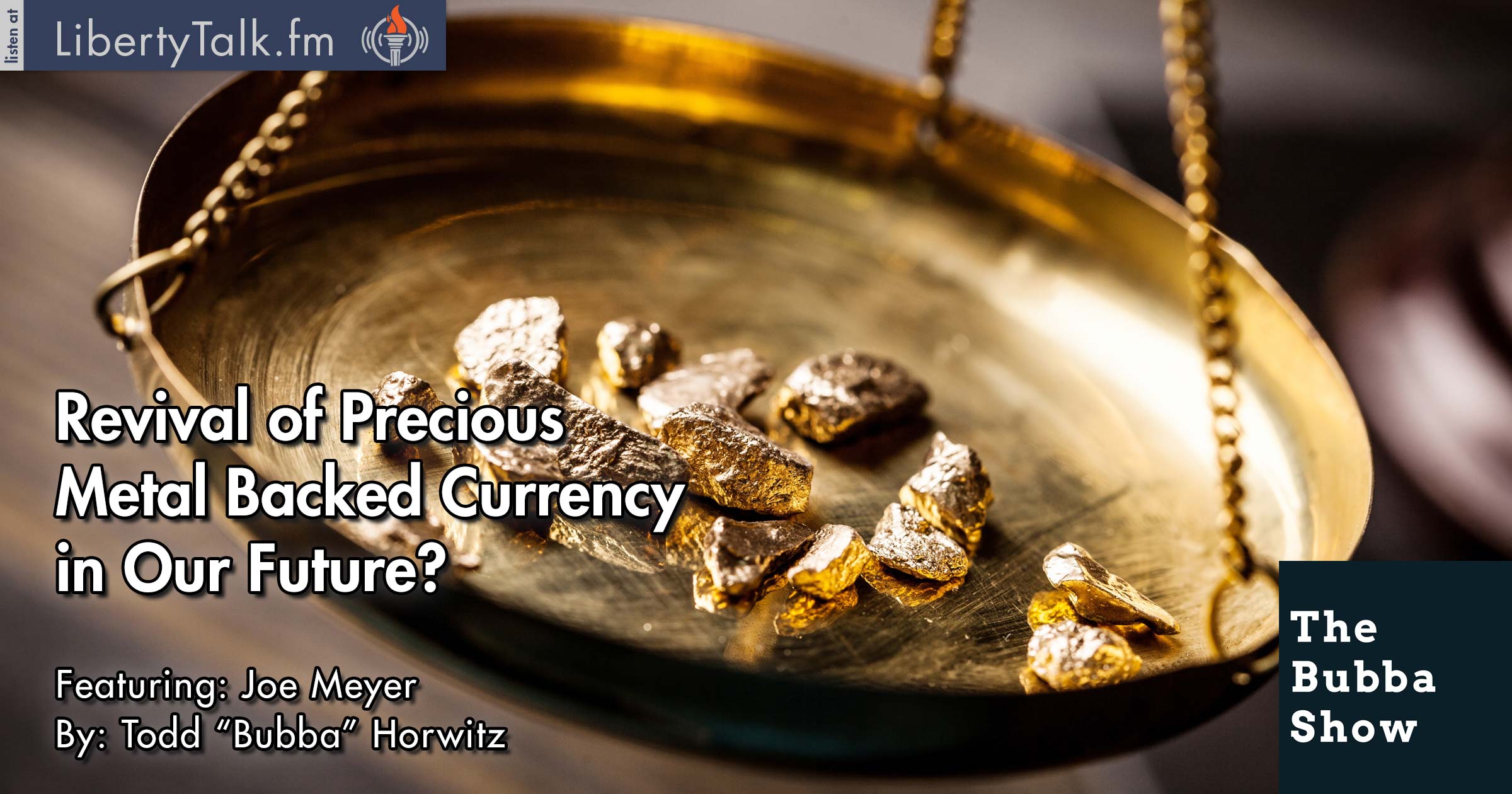 Investors Should Take Action Ahead of Market Correction

Today on The Bubba Show, Bubba introduces Joe Meyer of Straight Money Analysis. Bubba comments that he has been surprised by the strength of the equity market’s rally, he notes that Joe felt this move was in the cards. Joe maintains that over the past 130 years that the Dow Jones Industrial Average has been up more than 70% of the time and has averaged an annualized rate of nearly 15%.

Joe comments on December report concerning the equity markets. Joe believes that when the Federal Reserve finally raises short term rates that the market may rally initially, but he is not very optimistic long term. Joe asserts that most investors take no action during the first phase of a correction which he believes will reach at least twenty percent. Joe speaks about the value of cash. He feels that some investors that have done well during this bull market should either hedge or get some cash out.

Joe believes that the market is the greatest teacher in the world but that if you don’t learn by your past mistakes that you have no chance to make money. Joe talks about his newsletter that is coming out in December. He notes that subscribers to the Bubba show will get a substantial discount on the letter. Bubba and Joe discuss the FED’s normalization of interest rates in the United States.