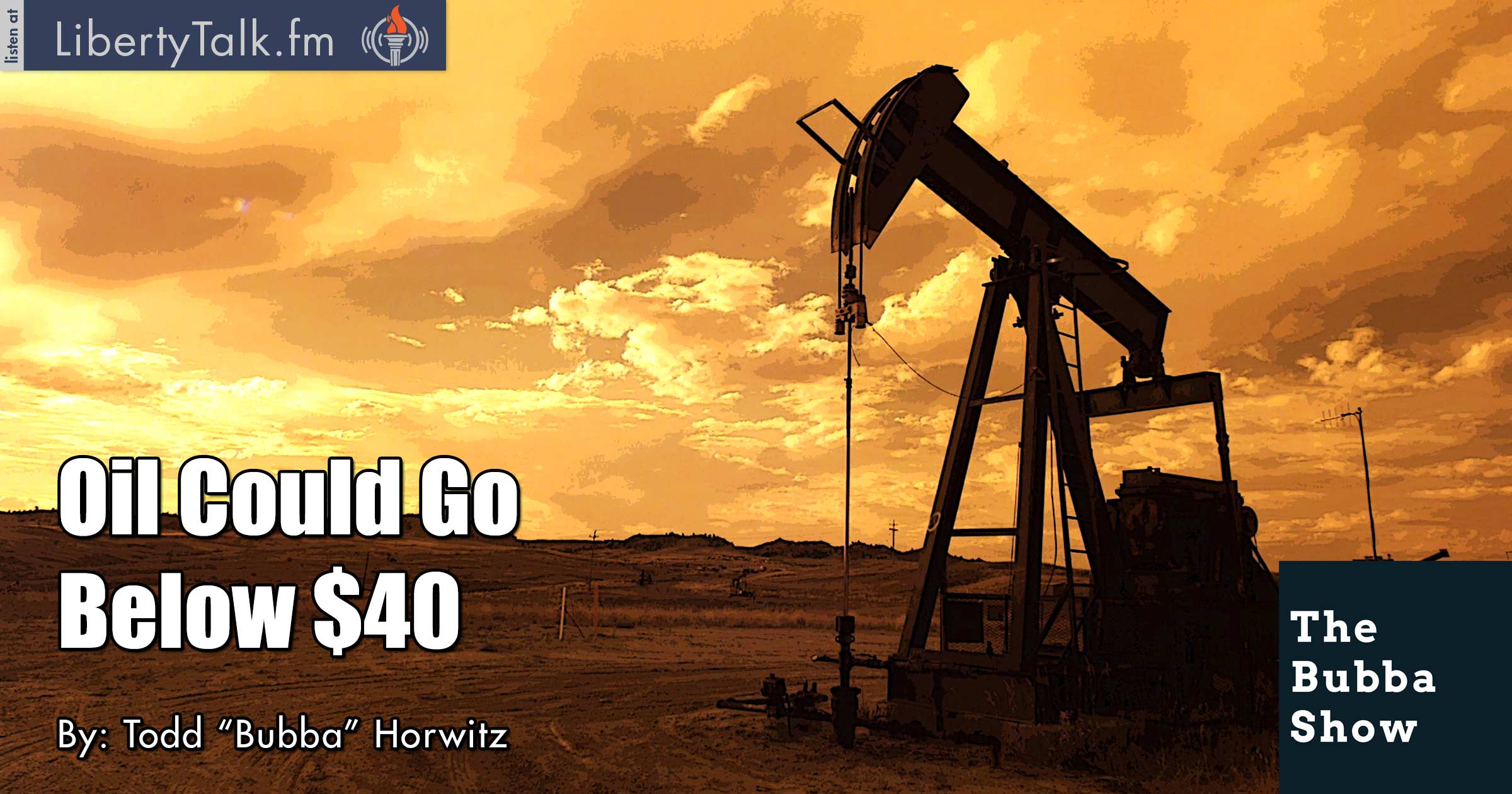 Bonds Look to Break Down

Today’s show is brought to you by BarkBox.com Check out their website and take advantage of their special offer to Bubba Show listeners at GetBarkBox.com/BubbaTrading.com

Bubba talks a little about the Trump Jr. news bomb that dropped on Tuesday and the way the markets immediately recovered and went back to normal trading. Bubba talks about spoofing and how it’s done all the time. Trading is competitive and people will do anything to grab the edge.

The tops are in, according to Bubba, as he goes over the main indexes that he trades and assigns short and long-term levels. Bubba warns on gold, although he is bullish, 1200 is the key level to watch. Oil is going to at least 40, if not lower and it’s ugly.

The bonds and other products are looking to break down, you can see it clearly through the forced liquidations and fat finger trades. The Euro is rallying and Bubba asserts it’s a sale, while fully disclosing he is short from 114.25.

Bubba discusses the failing pension plans, explaining that they are destined to fail, as they are paying out more than they are taking in. This is going to be ugly when everyone wakes up, but for now defend yourself. The middle class is still in recession.