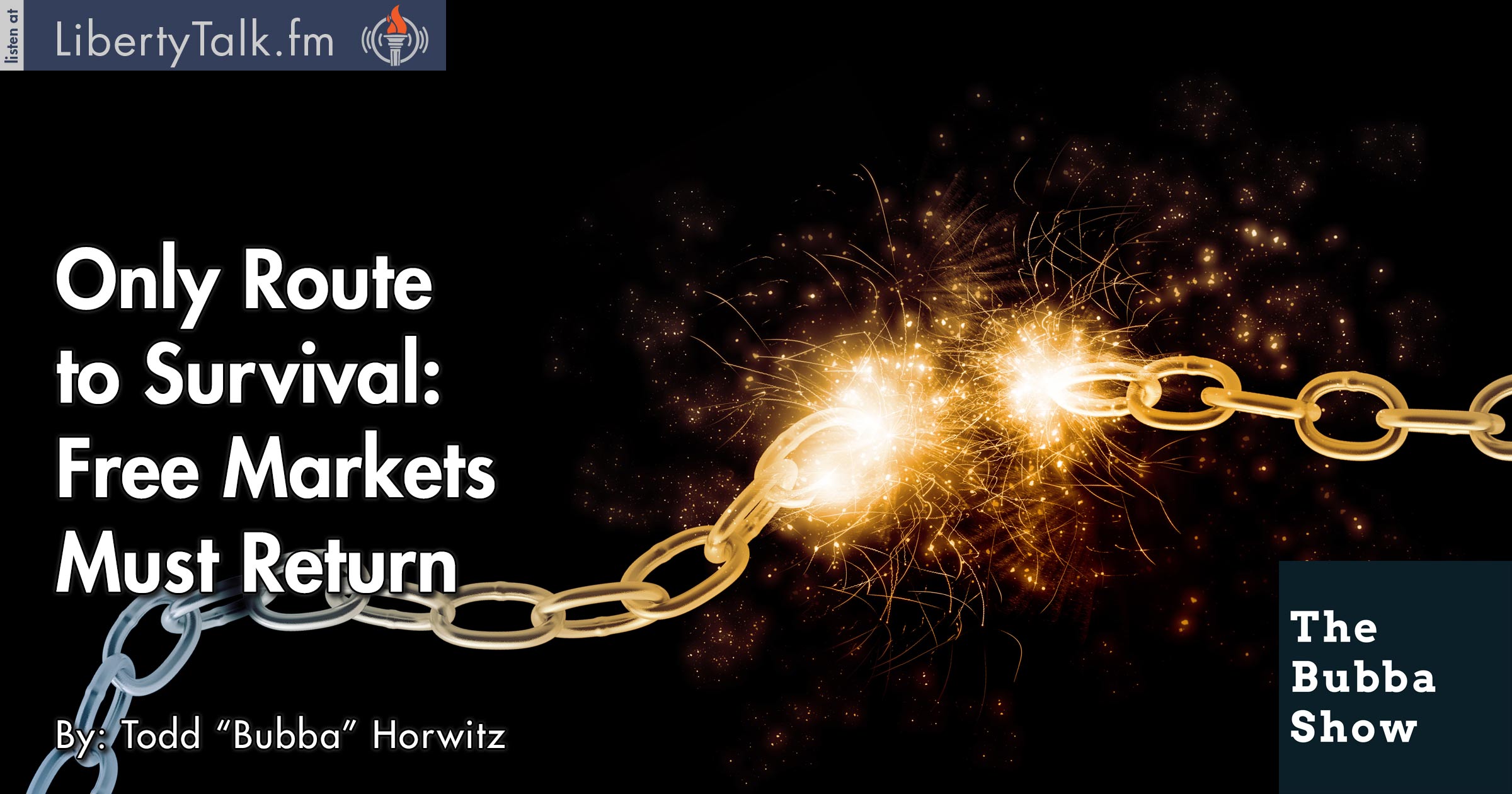 Could the Italian Vote Make for Market Disaster?

Today on The Bubba Show, Bubba wants to know, what the hell is going on with the markets? Have we not learned that you cannot keep trying to borrow your way out of debt? Bubba talks about the current state of the economy and how the pundits glow over the new highs set in the Dow, but conveniently forget about the diverging markets like the NASDAQ, Russell, and S&P 500.

The Italian vote is Sunday and Bubba asks why we would expect a vote of confidence for the Government after we have seen Brexit and Donald Trump beat all the odds, stating that this could be the item that turns the artificial markets into the disaster that is impending. In addition, the banks likely do not have enough in reserve and we are being lied to.

On the global economy, Bubba asserts that when the middle class fails, everyone fails and that this stupid minimum wage debate is a joke. Bubba assures everyone if the minimum wage rises to the ridiculous levels being suggested, we may lose 50% of the available jobs. We will be ordering our fast food from machines.

Farmers are struggling, yet prices are rising at the retail end. When will we see free markets return and allow the markets to discover price instead of the idiots in charge. The FED and Central Banks around the world are killing the economy with their engineering and at some point, the only route to survival is to let markets price themselves.