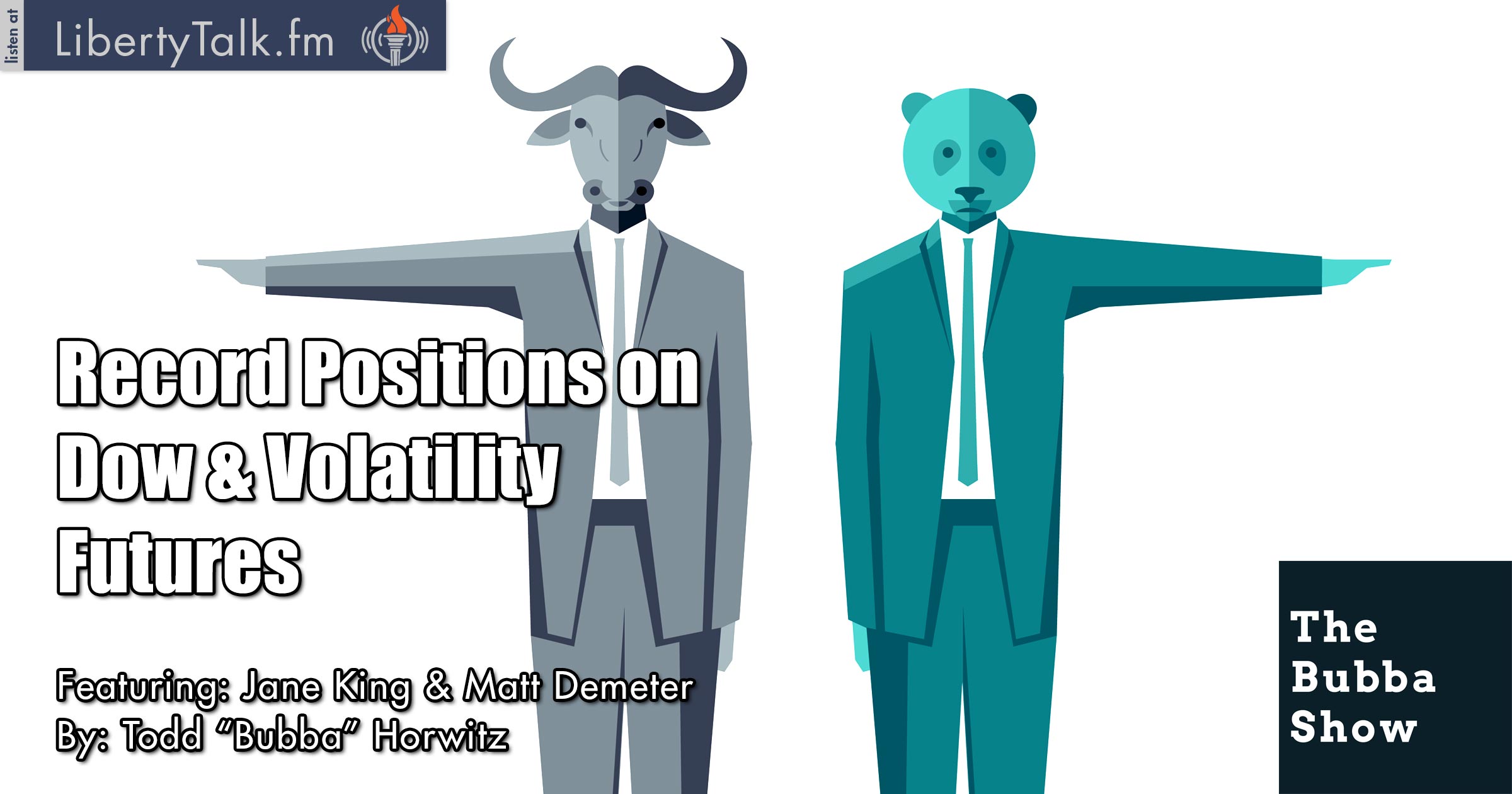 What’s Next for Markets?

Bubba comes back from the weekend talking about the NCAA final four and both of his winning picks. Now Bubba steps out to call the top of the markets. He explained this set up weeks ago and described how the events should take place. The first part of the big rally to the upside has occurred and the lower highs have occurred, let’s see what happens with step 3.

Bubba welcomes Jane King, owner of LilaMax Media and author of the KaChing Report, to discuss the current events happening in the deep swamp of Washington. Bubba and Jane discuss the troubles plaguing President Trump, and the problems surrounding getting his bills passed.

The Bubba Show’s technical expert, Matt Demeter from DemeterResearch.com, joins Bubba to discuss recent market action. Matt believes the general markets have some potential upside, but agrees with Bubba on the ugly close last Friday. Matt brings strictly math to his predictions and does not care about the news.

As for the Commitments of Traders Report, Matt says the commercials have on a record position of short DOW futures and long volatility futures and believes that this will drive the markets down. Matt remains bullish wheat and bearish corn and beans. Matt is looking for oil to rally a little more before shorting it again.