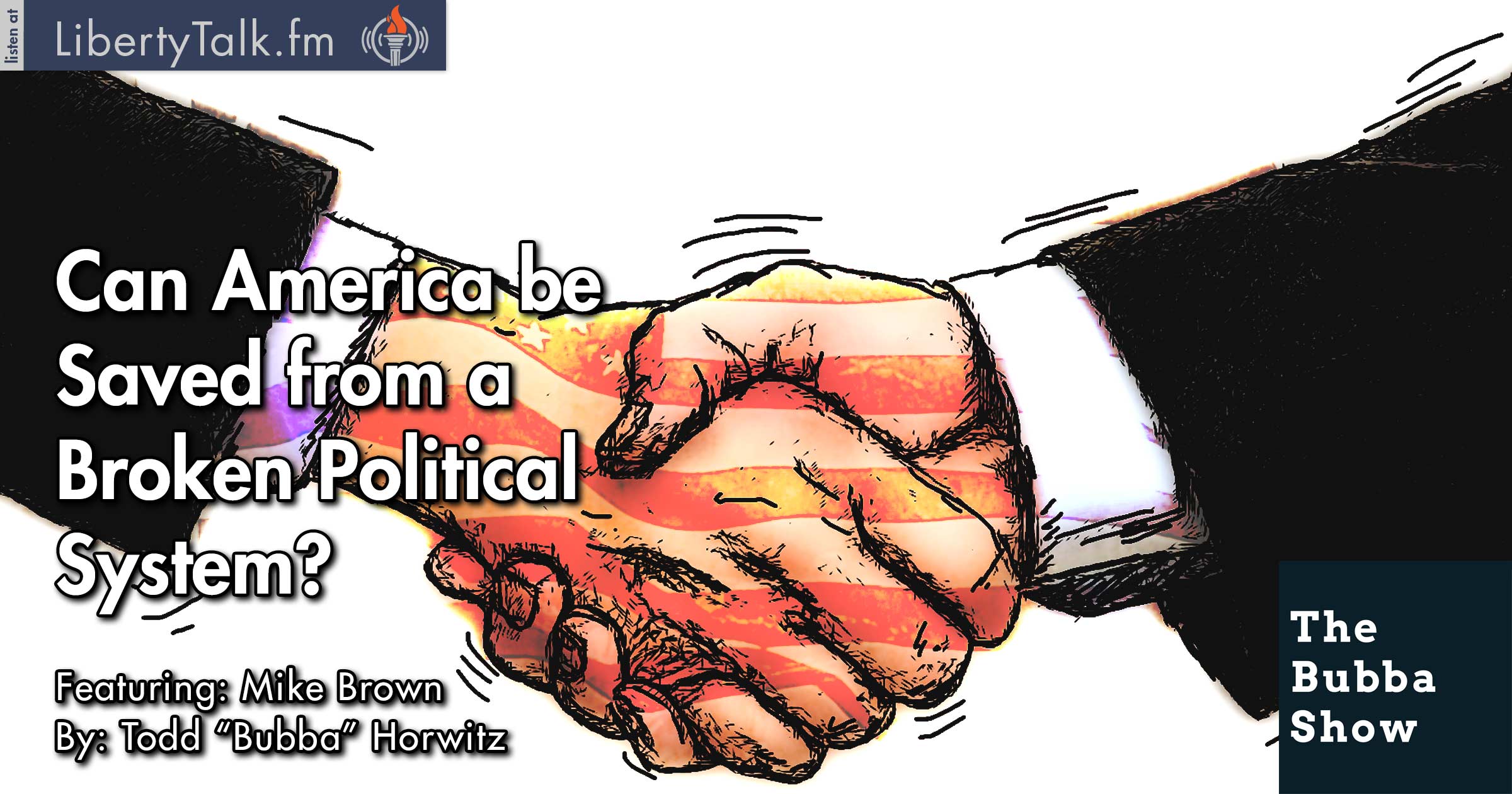 Will our youth be better off?

Mike Brown from BrownCapital.org visits the Bubba Show for the day. Mike and Bubba discuss the dovish stance taken by the FED. Both Mike and Bubba feel the FED has lost their mind and are doing great harm to the markets with their easing policies. Mike and Bubba are also in agreement that the FED needs to step aside and let markets trade freely.

Mike and Bubba talk about the future of this country and both are worried about the youth in this country. The two feel that this may be one of the first generations that will not be left better off than the previous generation. Both Mike and Bubba have hope that the country can be saved but something needs to be done soon.

Bubba and Mike talk a little politics and laugh at the prospect of the country being run by either a convict or the candidate that the Republican establishment does not want. In fact, the RNC is spending more time and money trying to get rid of Trump rather than worry about defeating Hillary. Both ask the question, what has happened to this country and the political system?

Mike and Bubba turn to America’s farmers and worry that they will continue to struggle as long as these policies from the FED remain in place. Mike agrees with Bubba that not only should equity traders and investors always be hedged, but even more so, he recommends that farmers be protected because the risk to their livelihood is even greater.