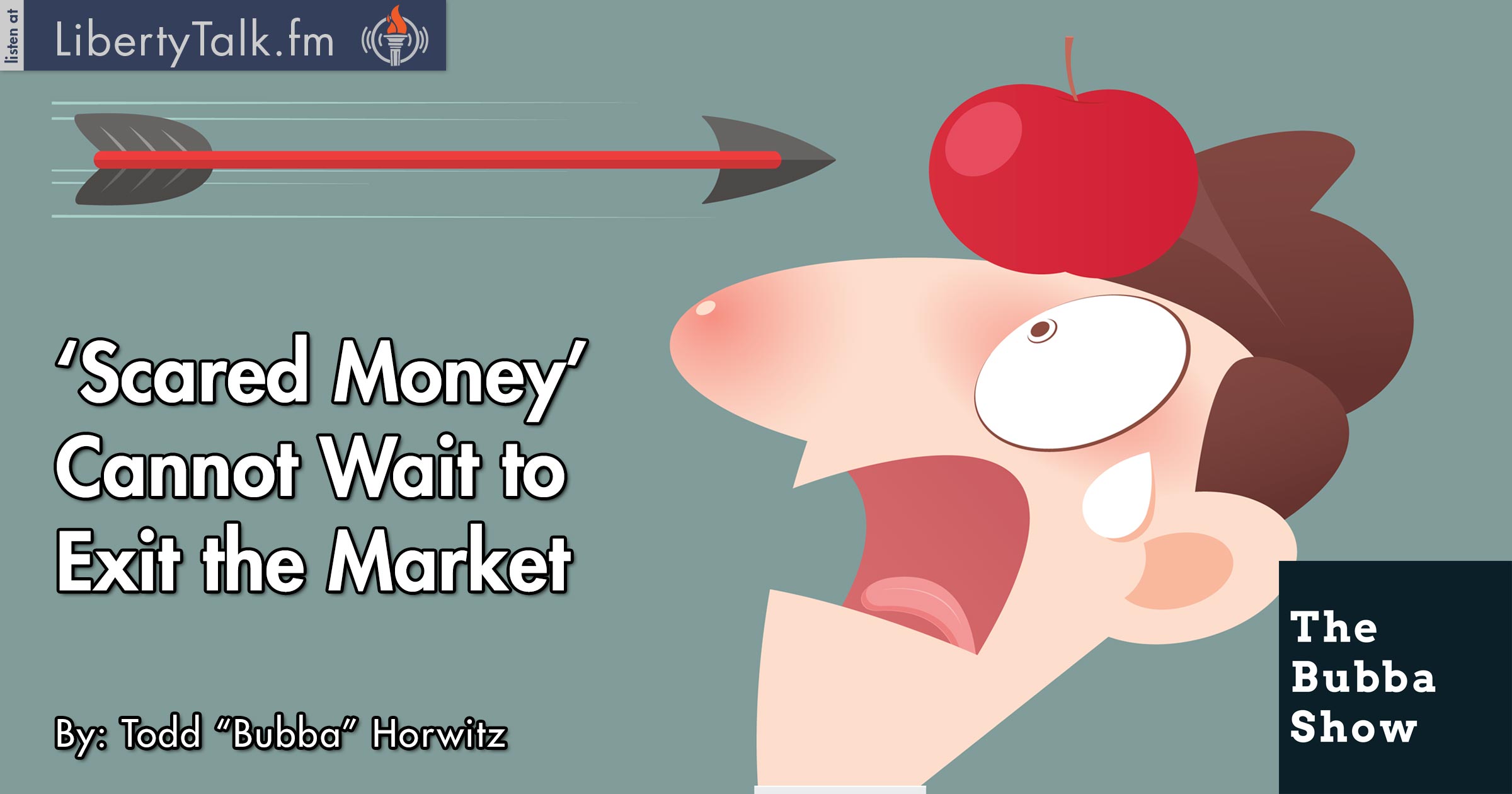 On Monday, the markets were higher with the Italian referendum having no real effect on the markets. Bubba explains that the markets continue to get it wrong because too many traders are trying to call the top, and predicting tops and bottoms is almost impossible. Until the rest of the bears give up, the markets will grind higher.

Bubba talks about the velocity of money and why currently there is no velocity. The issue stems from not being able to admit that there is a problem, as the people who create the movement in money are not participating right now. Middle class people are not making enough money, meaning they cannot spend and as a result, the flow of money slows down.

The markets are loaded with ‘scared money’ that cannot wait to exit the market; retirees, fixed incomes, and many others who are waiting for interest rates to rise so they can go back to CD’s. Bubba explains that the only reason they are in the market to begin with is that its “easy” money and ultimately they have no place else to go. There is no doubt these folks would sleep better at night with their money in the bank.

Bubba talks about the farmers, the banks and the problems created by the overregulation. The problem is simple, farmers typically borrow a lot of money, and regulations have become too tough, allowing people whom have no idea, handling things that the professionals should be handling, and thereby creating market panics where they are not necessary.