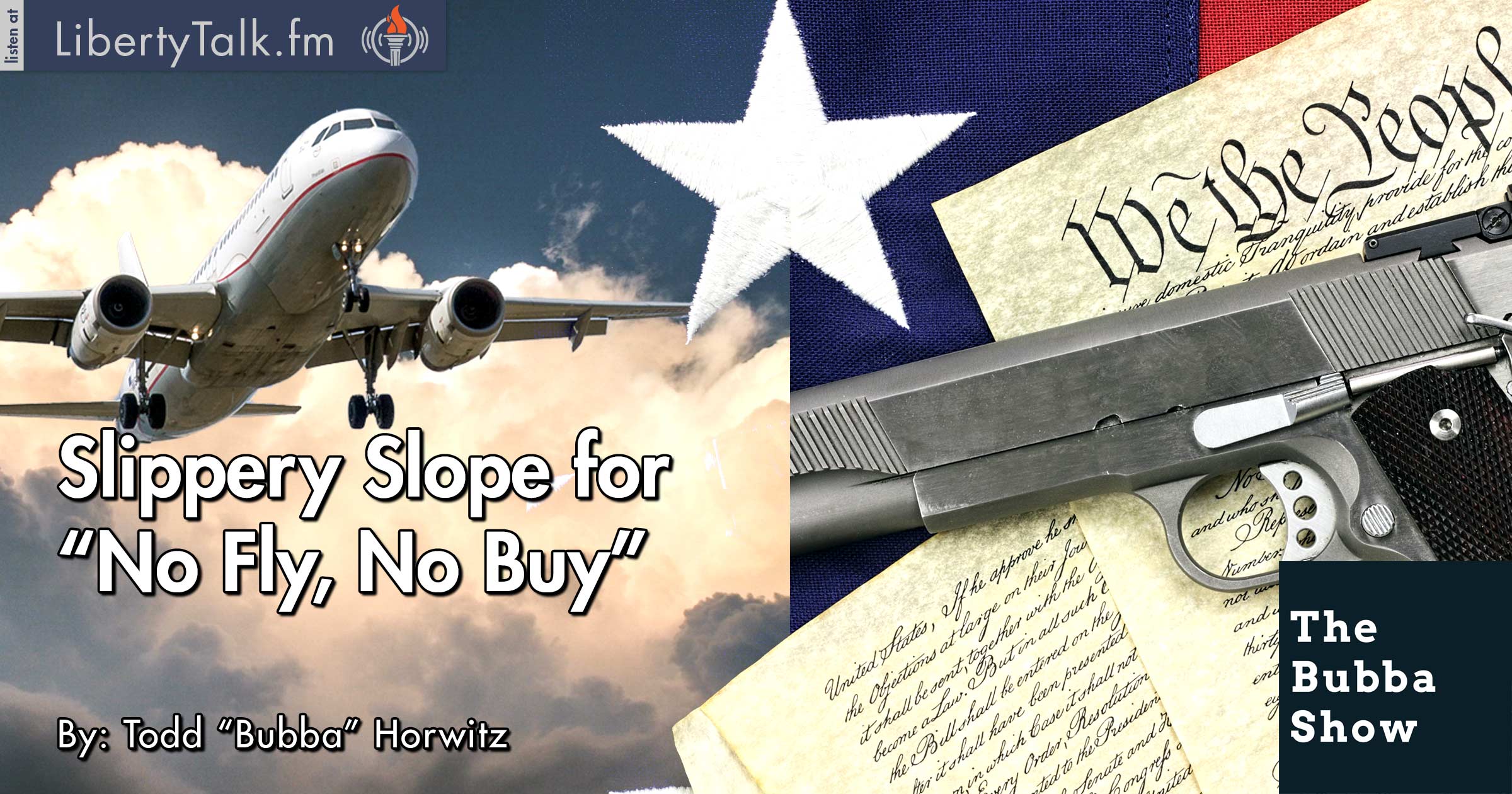 Bubba warns that today’s show is going to be a bitch session, from Clinton to Obama, no grandstander is spared. Bubba starts off with the economy and is upset after watching Obama on Thursday whine about the republicans again. Bubba feels that this president is the most antagonistic in history. Not only does he try and alienate the other side, but he bends the constitution, distorting the law to his ideology.

Bubba has you covered, asking the question, how is Hillary Clinton going to accomplish her ridiculous plan? Starting with the jobs that she claims Donald Trump can’t deliver to the free college, she must have magic as her plan is laughable. Not to mention, criminal Hillary Clinton has proven over and over again that she is invisible to the law.

Bubba starts to rant about the manufacturing jobs that everyone says cannot be brought back to the U.S. and gives an example using the iphone. Bubba gives figures that the iPhone would cost 10% more to assemble here and that it would be well worth the extra cost to get Americans working and spending again. Bubba explains that all the talking heads don’t count the landed cost into their equations.

On the 2nd amendment, Bubba warns Americans not to be so quick for the “no fly, no buy” proposal until the system has a better way of tracking who is on the no fly list and why. The government has already violated our rights through the FED’s money laundering schemes and homeland security’s TSA, always with supposed “good intentions”, yet gives them the mindset to reason the violation of anyone’s rights.