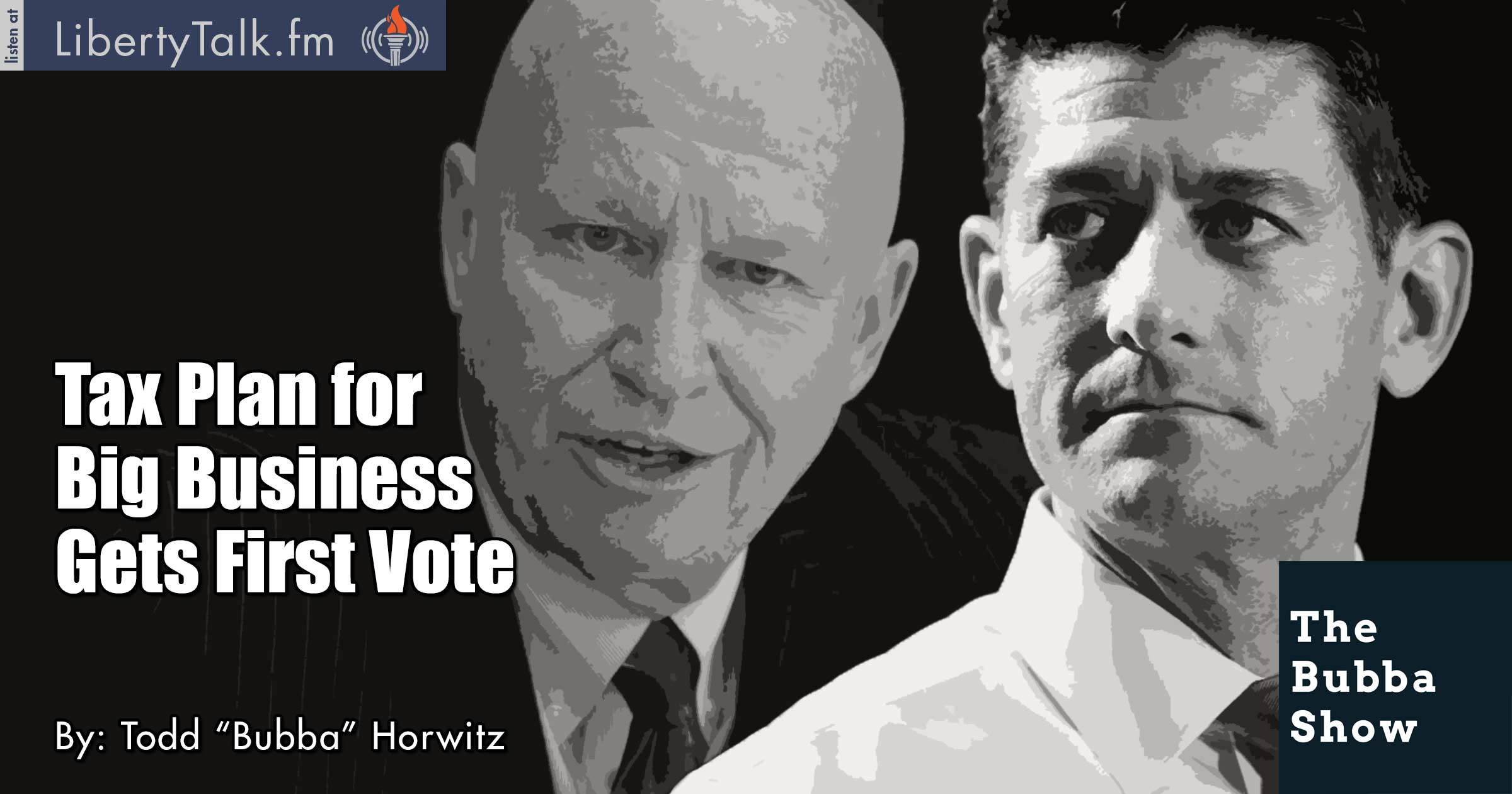 It’s Thursday and the Tax Plan continues to linger, though the first vote will take place today. The plan is garbage and continues to torture the middle class, giving more power to big business, while stripping small business of opportunity. The Tax Plan benefits those who already have, while discouraging those who desire to build and create.

Bubba talks about debt and wonders why everyone insists on hiding from it. Debt is probably the number one problem in America today. The government will not address it because they are the master creators of debt, spending like there’s no tomorrow, while passing it on to the middle class.

That four-letter word, known as debt, continues to spiral out of control and Bubba explains that at some point this debt will have to be written off or forgiven. In the meantime, everyone looks the other way as they kick the can down the road. Bubba talks about the banks forcing small business to borrow from their credit cards.

The entire system is designed to punish those that can afford it the least, the middle class and small business. Bubba talks about the banking system and fractional reserves, explaining they are just like the FED creating money out of thin air.