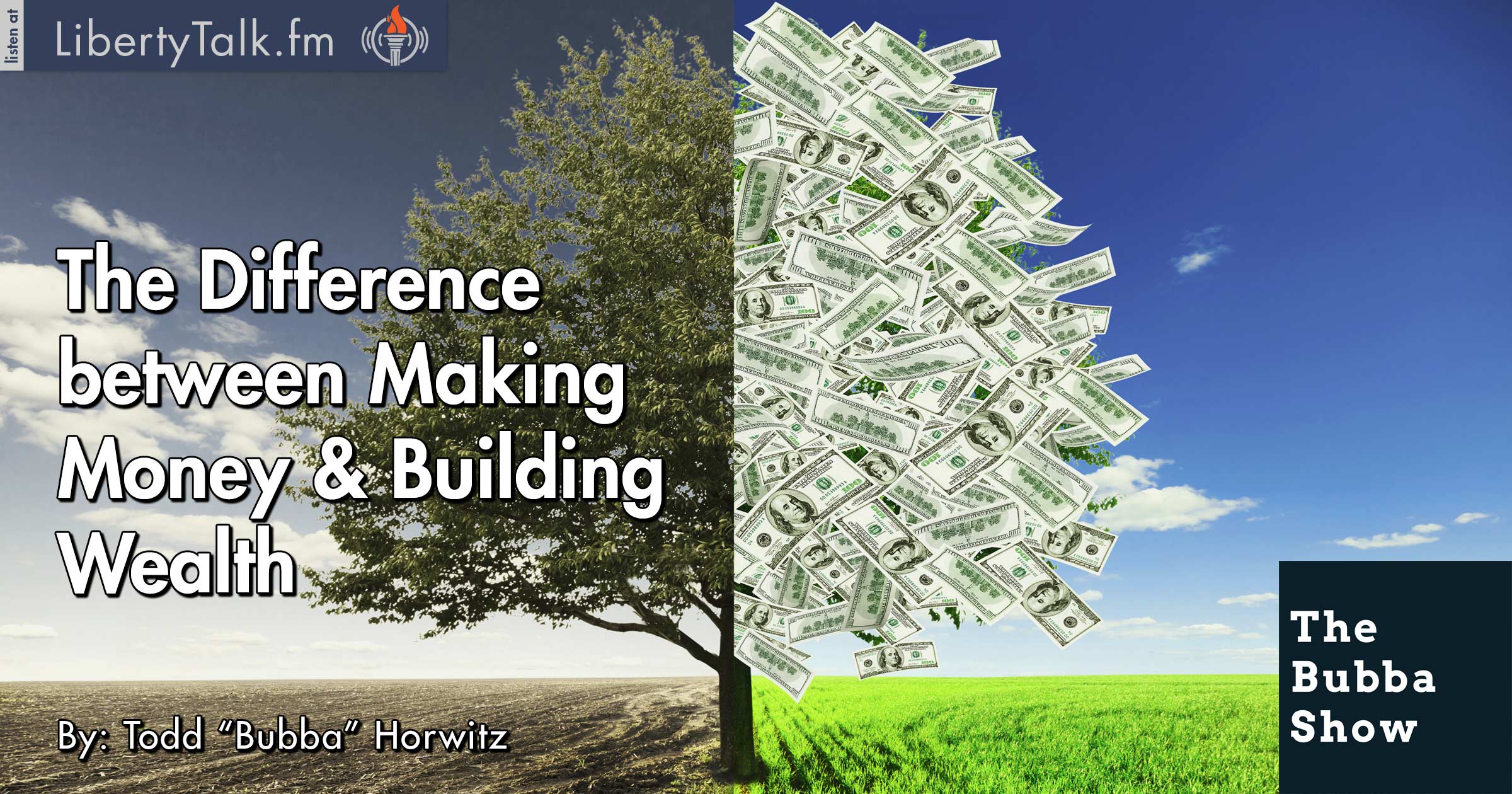 All Eyes on the FED.

The markets are in a coma and Bubba talks about the reasons behind this action, pointing out that there is no real interest as markets wait on surprise Janet Yellen. Bubba shows his irritation at how the markets are solely focused on watching the FED while nothing else seems to matter. The warning signs are clear that trouble is brewing.

Bubba discusses the power of observation and how important it is to be able to sit and watch. Bubba explains the importance of discipline in trading and investing as most failures come from impatience and poor money management. Bubba explains the difficulty of just sitting and watching combined with the lack of action in markets.

Sharing his interview with Marlin Bohling of RFD radio, Bubba explains how the market’s sustainability is an impossible task. Without calling for a sell off, Bubba imparts his experiences in these types of markets and how they always end the same. Bubba talks more about theory and expectations instead of price explaining the emotional factors.