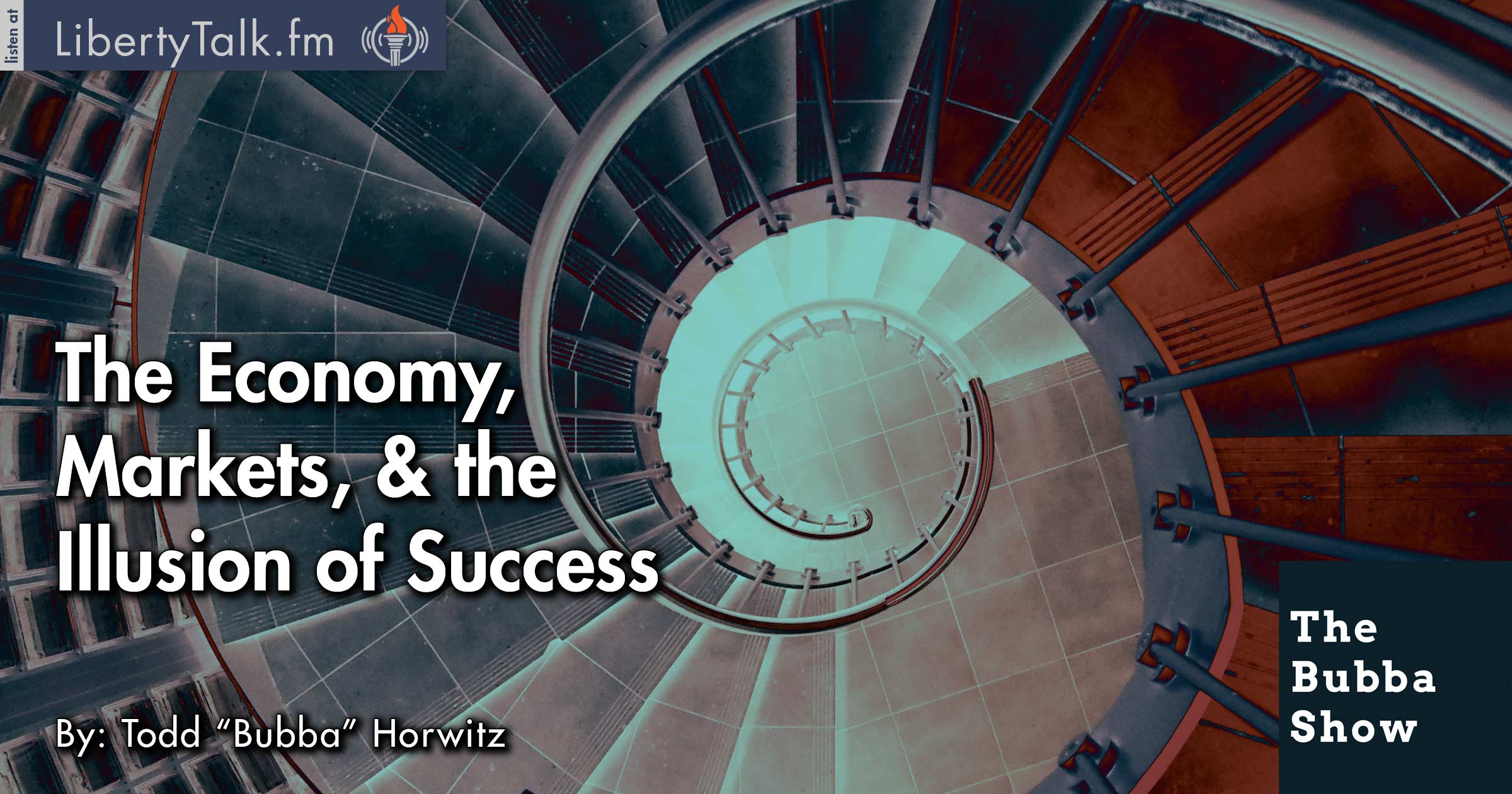 Market Volume & Volatility on the Decline.

On today’s show, Bubba is back on the educational rampage, wanting to share and teach listeners how the economy and markets really work. Bubba talks about the market action or lack thereof while pointing out that Americans are in the greed phase of the market. Bubba talks about the declining volume and volatility while expressing concerns about where we are headed.

Bubba talks about the banking system and the problems they are facing as well as the ones they create. Bubba also discusses the issues with a fiat currency system and the lack of control we have over it. One of Bubba’s biggest worries is the banks and their credit card system tricking the average person into the bait and switch of an initial low interest rate.

Bubba talks about the market conditions and explains that the economy and the stock markets have no correlation. Looking into the last three FED chairs, Bubba explains that they were all bubble creators and had no clue nor any intention to build a strong economy, but knew how to create the appearance of success.

As the show winds down, Bubba talks about concerns of where we are headed and worries that the socialist banking system will destroy the middle class and end up creating an entire new regime of socialism in the United States. A regime intent on destroying capitalism and taking the heart of those who want to build business and acquire wealth.