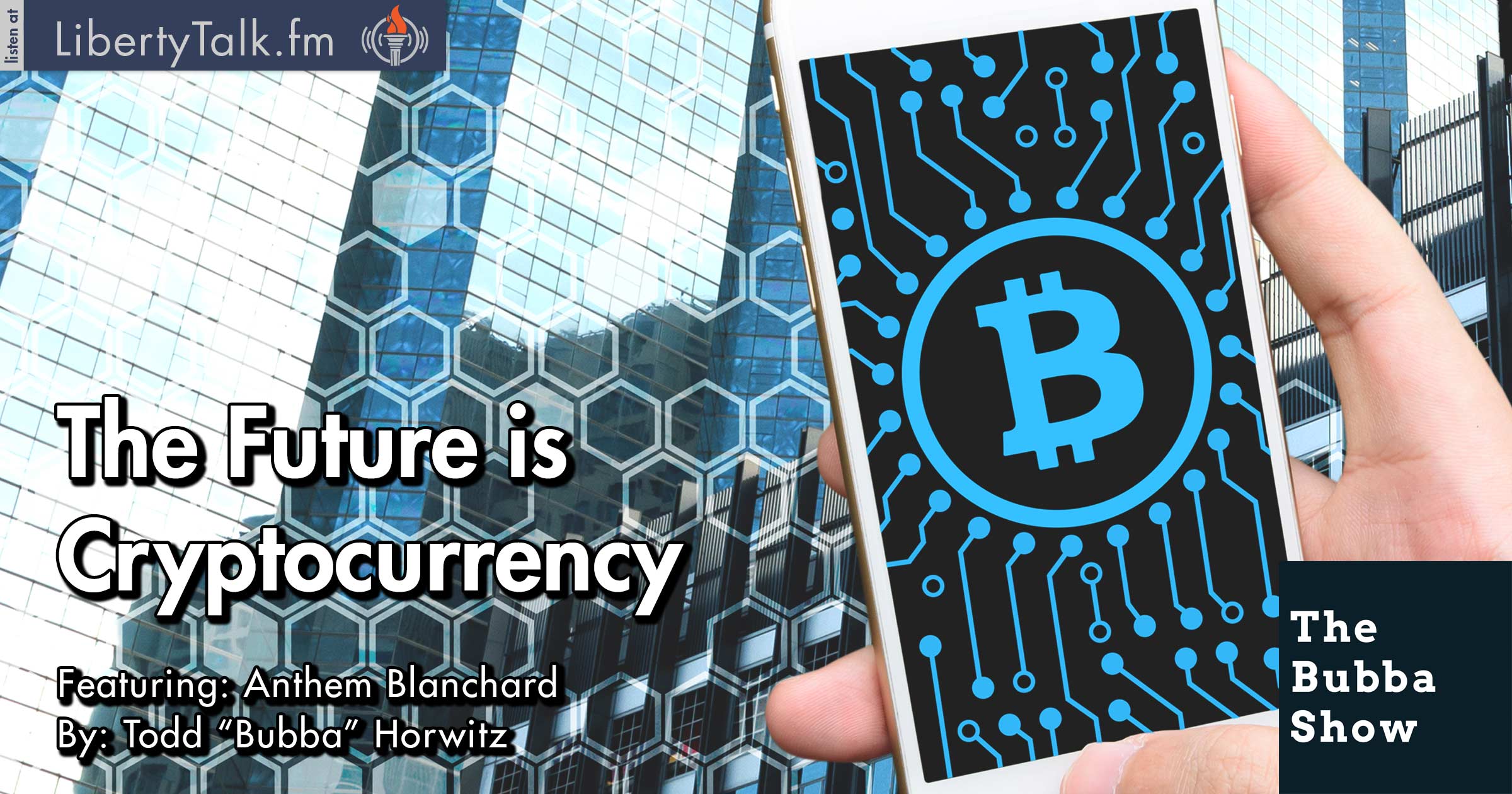 Benefits of the Blockchain

Anthem Blanchard from AnthemVault.com joins Bubba for the day, talking about Gold, Cryptocurrency, the FED and more. Bubba asks Anthem about the companies move to Texas from Nevada, and Anthem explains that the laws in Texas are more accommodating for the investors and holders of gold, creating a better opportunity for all.

Bubba and Anthem talk about the cryptocurrency world and its status. Anthem talks about the benefits of the blockchain process and why this is the future. Anthem tells Bubba that they are now getting into physical gold as well and have purchased a company to supply gold, silver, and other metals to the consumer.

Bubba brings up Bitcoin and expresses his concerns about control, counterfeiting and the monitoring of the process. Anthem explains that the process is almost infallible, but Bubba asserts that everything is counterfeited at some point and is not comfortable with the process. Bubba understands that this is the up and coming route for currency, but is still skeptical.

As the subject turns to the Federal Reserve, both Anthem and Bubba express their disdain of the FED. Bubba asks Anthem if he believes that Trump will make changes to the FED and if they will ever actually do what they were designed to do, which is to be the lender of last resort. Anthem believes that the government has too much influence over the FED. 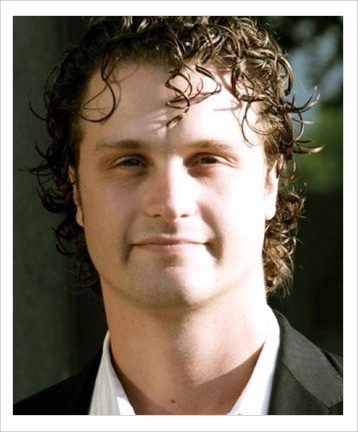