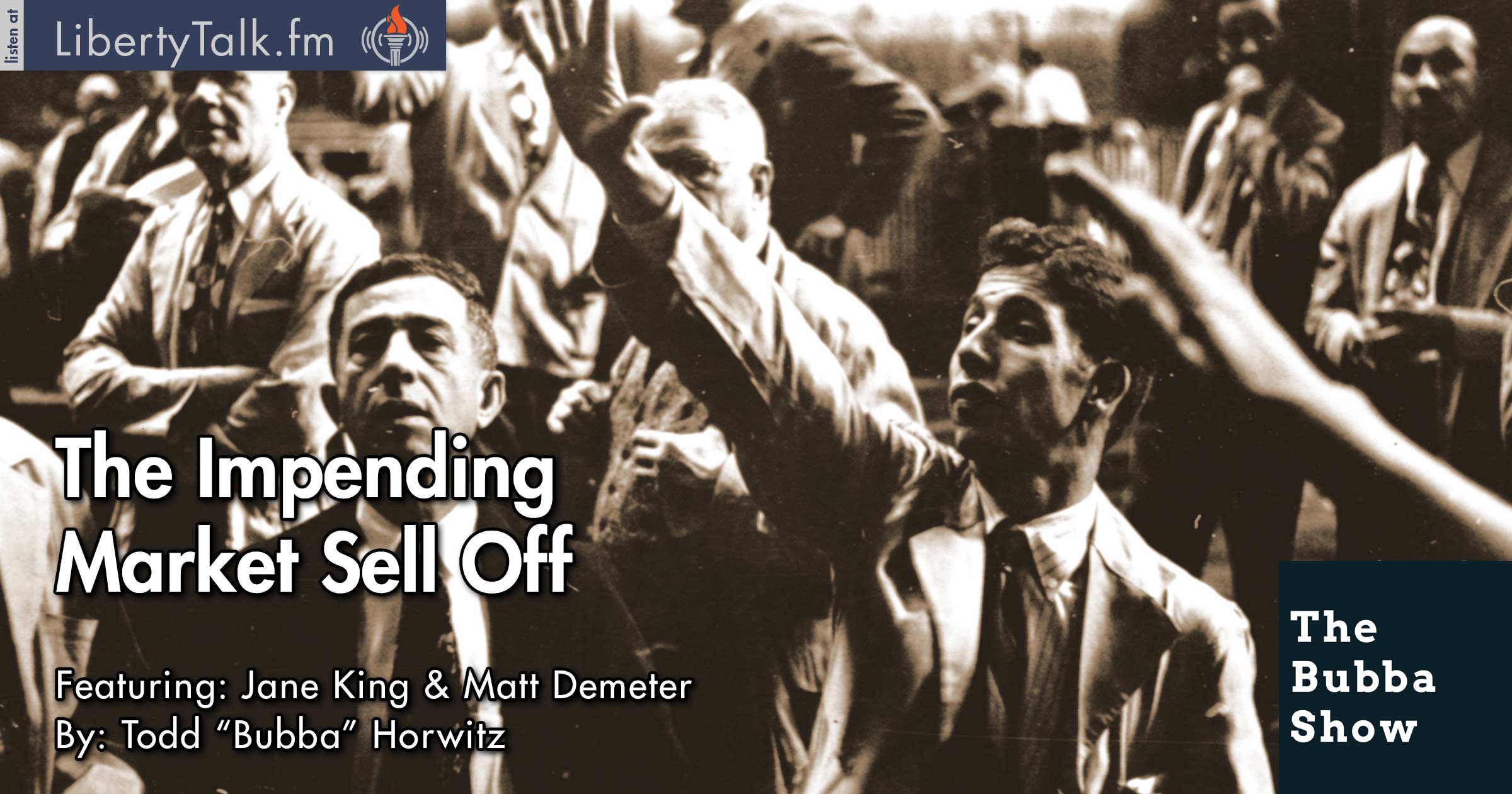 Is This Time Different?

Markets are at new highs and a new week is upon us. The markets will never go down again, until they do. Bubba lays out a few facts, TV pundits are cheerleading the markets like crazy, meanwhile advisers are getting their clients in fast so that they can get commissions, and the cries of “this time is different” are all over the place.

Jane King from LilaMax Media and The KaChing report makes her weekly stop on the show and tells Bubba that she sees many positives about the current conditions. Bubba and Jane discuss the need for entrepreneurs, hard workers, and people who can help rebuild this broken-down economy. Jane and Bubba agree that changes must be made.

The Bubba Show’s technical market expert, Matt Demeter from DemeterResearch.com makes his weekly visit to give his read on the markets. Matt believes there is more room to the upside in the equity markets, however he believes the Russell is done and the rest of the markets are getting very close. Matt and Bubba discuss the impending market sell off.

Bubba talks to Matt about the gold and silver space. Matt, although long term bearish, believes that there could be more upside in the metals, adding that the banks have not been selling this rally. In livestock, Matt tells Bubba that cattle should continue to work lower, while Hogs may have a little more upside. Both believe that crude oil is going much lower.