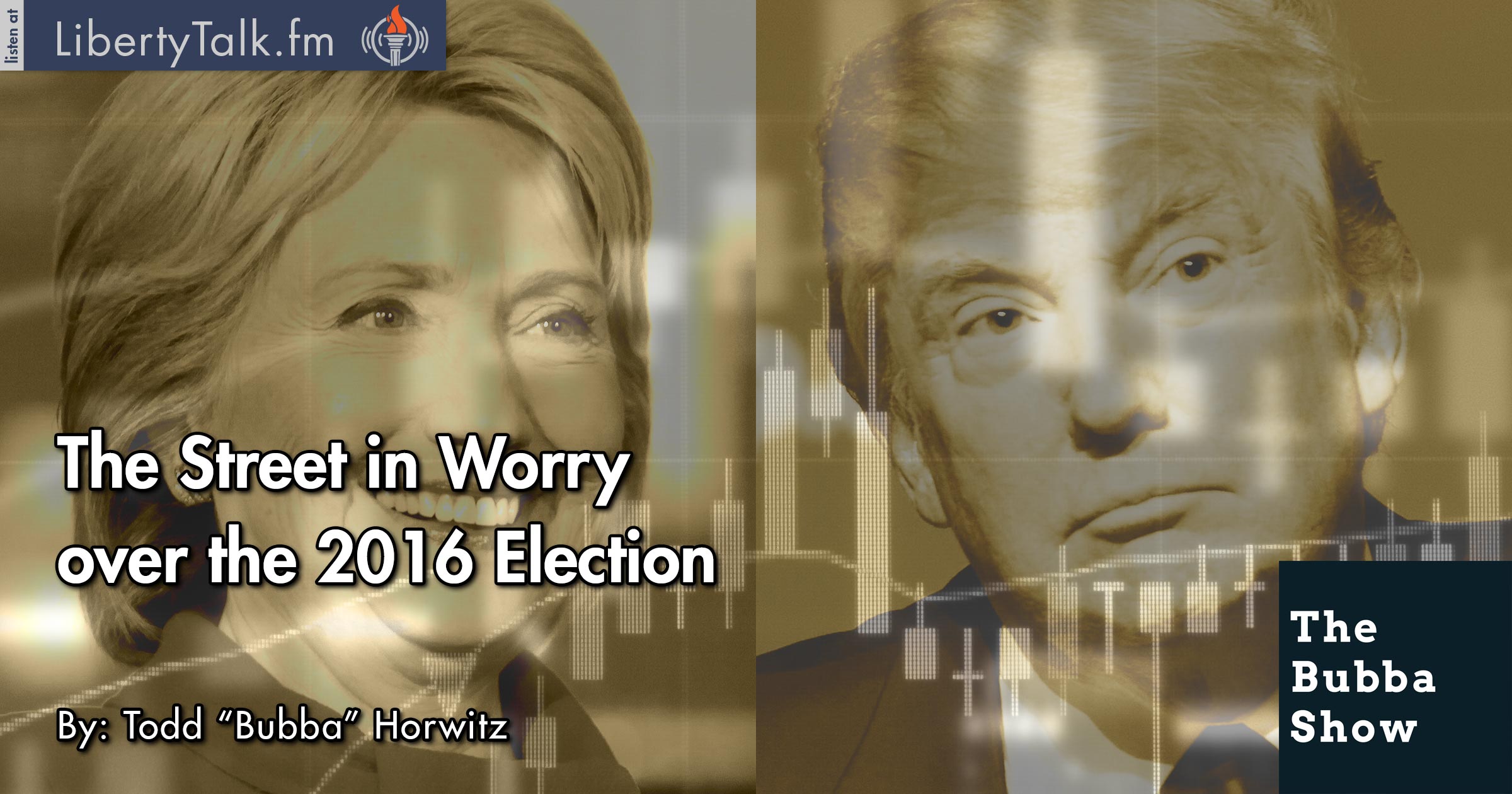 Markets bounced Thursday a little off the levels Bubba put out there on Wednesday, stating as he always does that markets do not go straight in one direction other than for short periods of time as the markets are showing. Bubba talks about the false notions of inflation, stating that should not be an indicator as to what the FED is looking for in order to raise rates. Inflation is just another way to tax the little guy, by positioning them to have to work harder while making less money and paying more tax.

Bubba discusses the second half recovery that we have been promised every year since this great recovery (the worst of all time, unless you listen to the president.) The second half recovery is the same as tomorrow, it never seems to come. The system is in shambles and we are rapidly approaching another too-big-to-fail moment, which will set back the average American once again.

The new theme for the FED, the government and big companies is manipulating and hiding the truth in an attempt to make investors believe that everything is getting better. We, as a nation, need to be more in touch with the fast talking regulators. Bubba is sick and tired of listening to the control freaks whom are really bait and switch illusionists trying to make us believe that they are actually doing something, when in fact they are taking away our freedoms.

Bubba talks about the markets and their relationship to the upcoming election, as the street is worried about the distribution of power after this election. The big problem is that the idiots from the Republican Party could not run away from Donald Trump fast enough, which will cause problems in his campaign. Is the RNC dead? Bubba inquires and he believes it is, as it appears they are trying their best to destroy the country as we know it. Bubba says get hedged and do not worry.