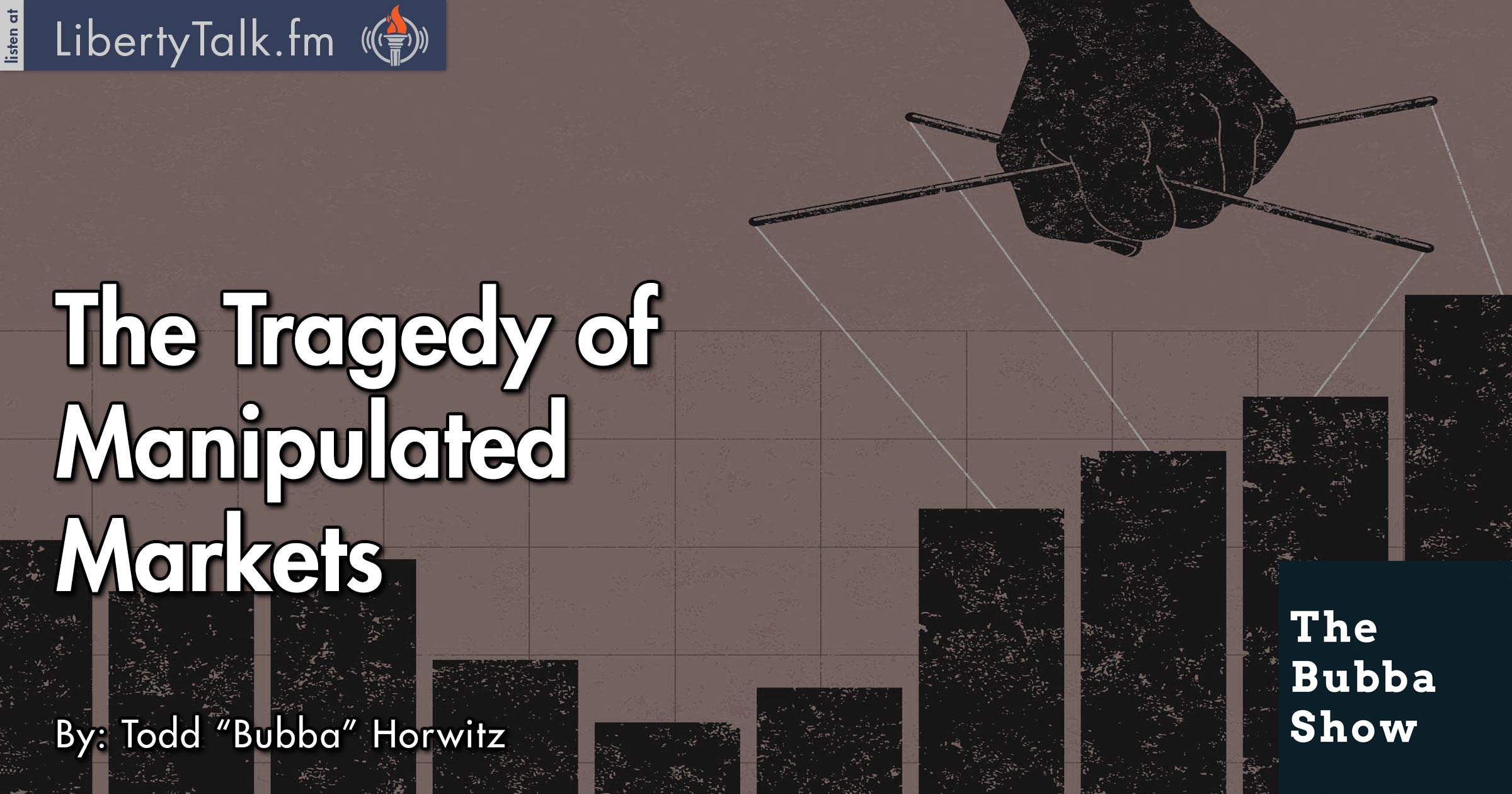 The markets are back to being lethargic and nobody seems to care that we are creating a mess that we may not be able to fix for generations. Bubba talks about the general market conditions and talks about how to understand what is going on by reading the market footprint that is left by the money flow. Bubba also talks about the tragedy of manipulated markets.

Bubba returns and talks about the business model and wonders why the government doesn’t have to live within its budget. Americans must live within their household budget, yet the government has its own printing press that creates cash whenever they want it. Bubba feels that we live in a world now that stymies competition rather than embraces it and that is wrong. That model works for no one.

All markets leave clues for traders and investors to follow and the biggest problem is the ego often takes over and makes them become emotional. Bubba explains that emotional trading or investing never works and you will miss the good trades if you are too emotional about the bad ones. You have to learn that the markets and the money flow leave a footprint and those who follow and wait for it will be profitable.

Bubba talks about the third and final presidential debate Wednesday evening while discussing his concerns at how the media reports things. Bubba says he does not care who you vote for as long as you vote, that is a privilege of being an American. Bubba is concerned at the direction America is headed and wants to leave the country in better shape than it was for him. Unfortunately, he is not seeing that result due to the current political climate.