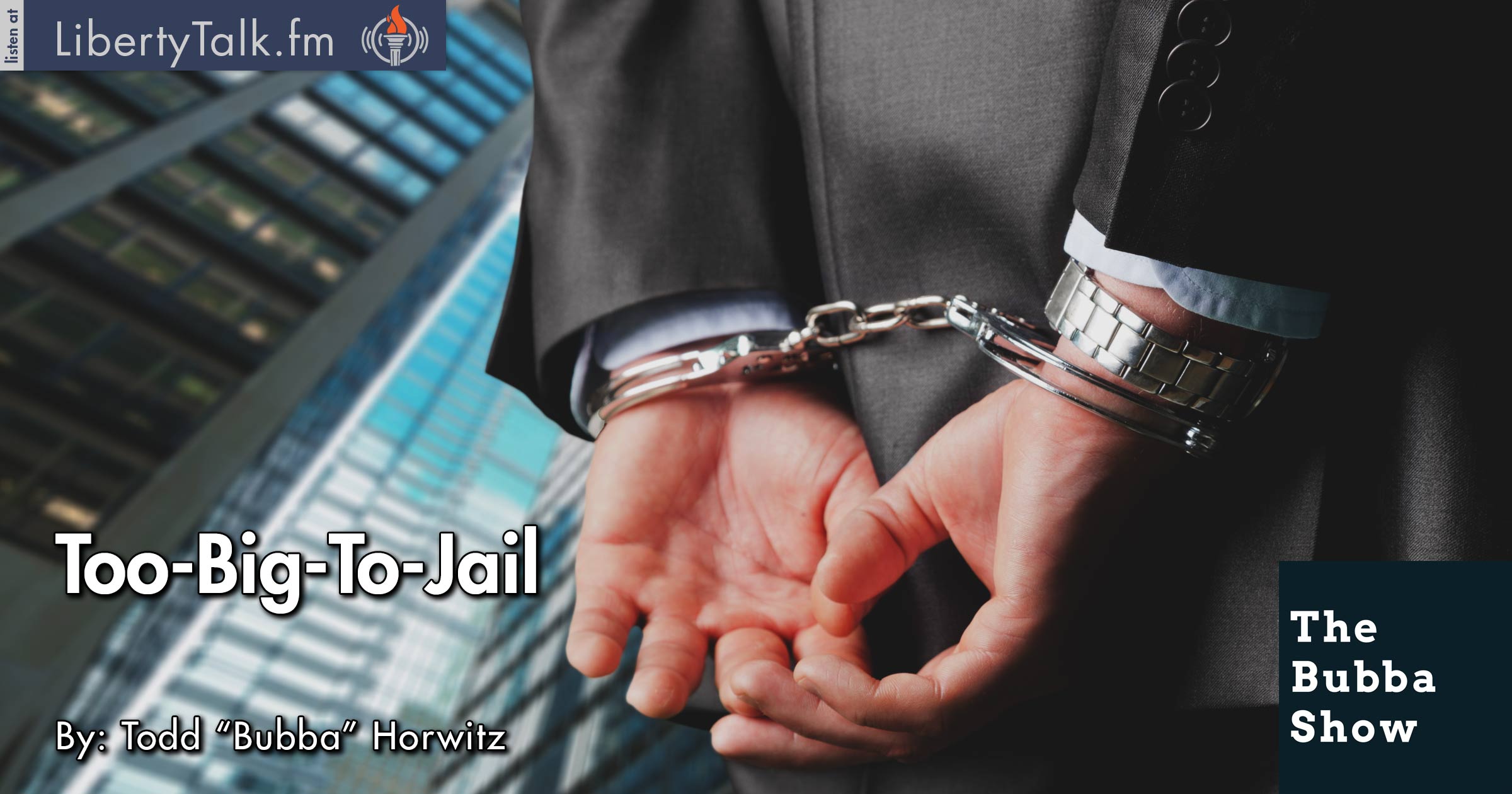 Bubba is on fire and angry as he talks about the Wells Fargo hearings, wondering what is this world coming to. Wells Fargo broke the law which is no surprise, banks push the limits all of the time. In fact, banks take every advantage they can and are always on the edge of the law. The big banks have a big advantage; the regulators do not have the balls to go after them as they would go after you and me. Wells Fargo will tell the regulators to F off.

The Wells Fargo investigation brings Bubba to the edge of a meltdown because of the regulatory bodies who would never go after the big banks other than to get a big fine. Bubba states that if any of us did the same, we would be in jail not on Capitol Hill. When does it stop, is the question on Bubba’s mind, knowing that these too-big-to-fail institutions are in control of the government rather than the other way around. Bubba worries that the middle class is in for a continued beat down.

Bubba explains that the employees that stole the money from Wells Fargo really hurt the bank and not all customers directly. The fraud was using customers as pawns in order to receive bonuses from the employer, Wells Fargo. A few customers were hurt and had their credit scores dinged, but at the end of the day, the employees were stealing from the bank itself. Someone should be going to jail here, but of course, no one will. Too-big-to-fail means too-big-to-jail.

Finally calming down, Bubba talks about investment ideas for the everyday investor. Bubba likes Wells Fargo as a buy, stating that all of the bad news is in and the stock has probably bottomed. Bubba’s favorite space today is the agricultural space. Buying soft commodities, Wheat, Corn and some of the others, Bubba explains the risk and why he likes those spaces as well as the benefits of owning those asset classes.