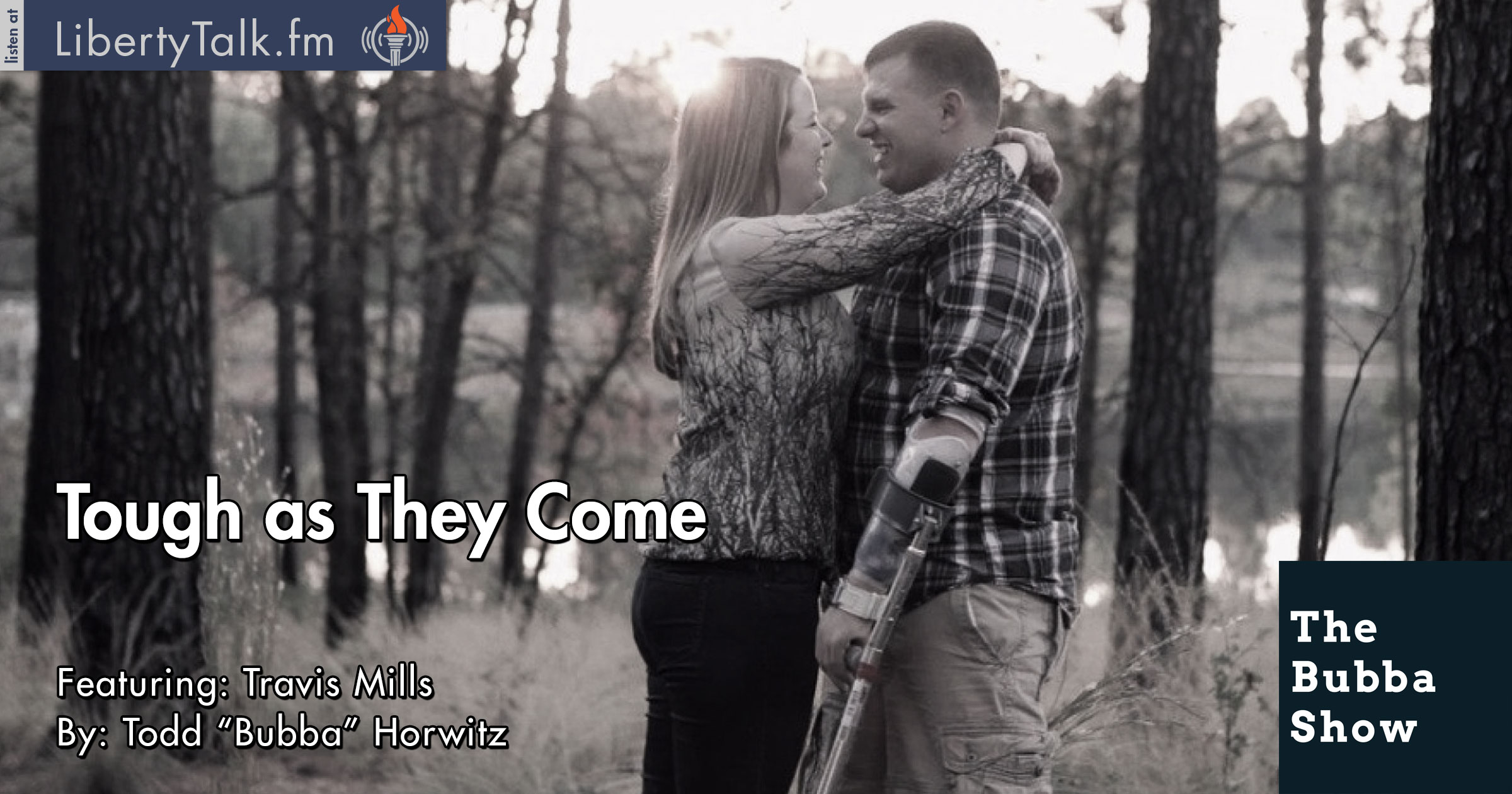 A Story of Incredible Courage

Today on The Bubba Show, Bubba introduces Travis Mills an Army Staff Sergeant who has served 3 tours in Iraq and Afghanistan. Travis tells his story of becoming a quadruple amputee and yet never losing his spirit. Bubba and Travis talk about Travis’s book Tough as They Come.

Bubba and Travis discuss the military and the rehab Travis went through due to his injuries. Travis tells Bubba that he has now become an emotional leader to all of those who have gone through amputation. While Travis went through all of the emotions you would expect, he lives by the motto “NEVER GIVE UP. NEVER QUIT.”

Bubba and Travis talk about the Travis Mills Foundation whose mission is to support military families, particularly veterans wounded in combat. Travis is a clear example of defying odds and giving back. Travis and Bubba discuss Travis’s family and how they were able to deal with this tragedy. Of course, as you hear directly from Travis he is happy to be alive and is thrilled he can give back and make a difference in the lives of fellow veterans.

After the interview, Bubba reflects on the way our veterans are treated after serving their country and returning home. Bubba would like to see better care for our military, both active and veterans. Bubba urges listeners to look at TravisMills.org and consider donating. 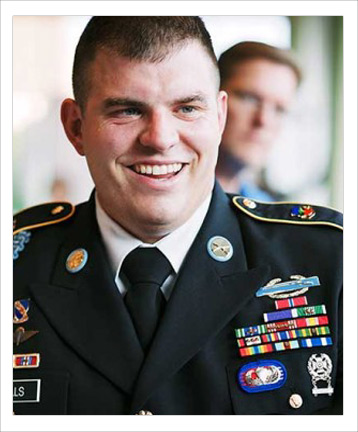 Retired United States Army Staff Sergeant Travis Mills of the 82nd Airborne is a recalibrated warrior, motivational speaker, actor, author and an advocate for veterans and amputees. Travis’s forthcoming book, Tough as They Come, will be on sale in bookstores everywhere on October 27, 2015. Despite losing portions of both arms and legs from an IED while on active duty in Afghanistan, Travis continues to overcome life’s challenges, breaking physical barriers and defying odds. Travis lives by his motto: “NEVER GIVE UP. NEVER QUIT.”