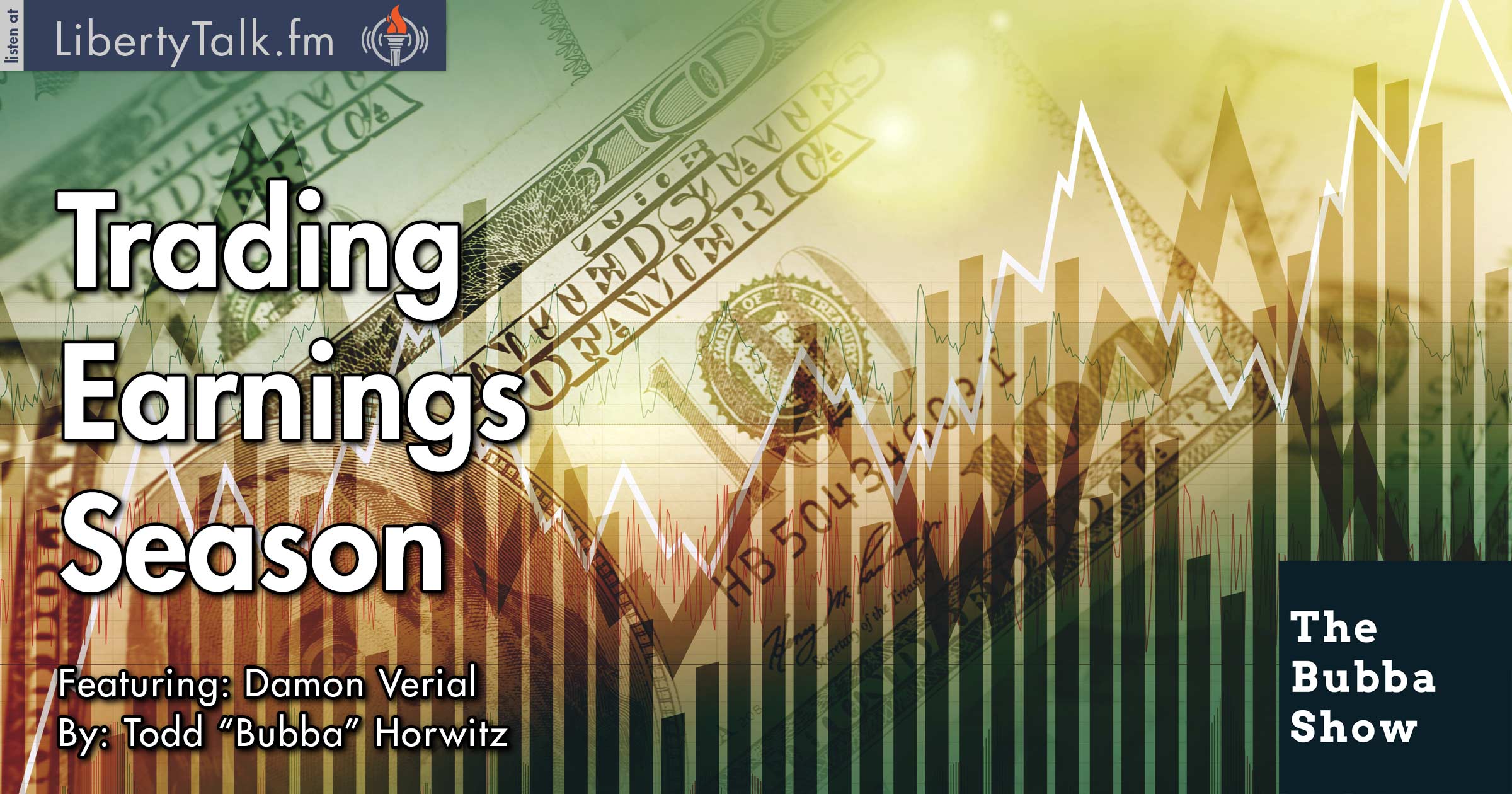 Making the Best Use of the Options Model

On today’s show, Bubba welcomes back Damon Verial who writes for SeekingAlpha.com Bubba and Damon spend the day talking about the options model and how to make the best use of options in trading. Bubba asks Damon about some of the courses he offers to students as well as his new master course. Damon tells Bubba about his courses and how they benefit traders.

Damon explains the Greeks and what to watch for, while Bubba explains that the Greeks have value but can be explained by time and movement. Bubba and Damon agree that keeping the model simple is the most important part of trading options. Bubba asks Damon how market expectations play into his earnings analysis.

Everyone can be successful in trading as Bubba explains that trading is a skill that can be learned and people should not be intimidated by the options model or the market. Bubba and Damon go on to discuss volatility and how it effects the price action in markets.