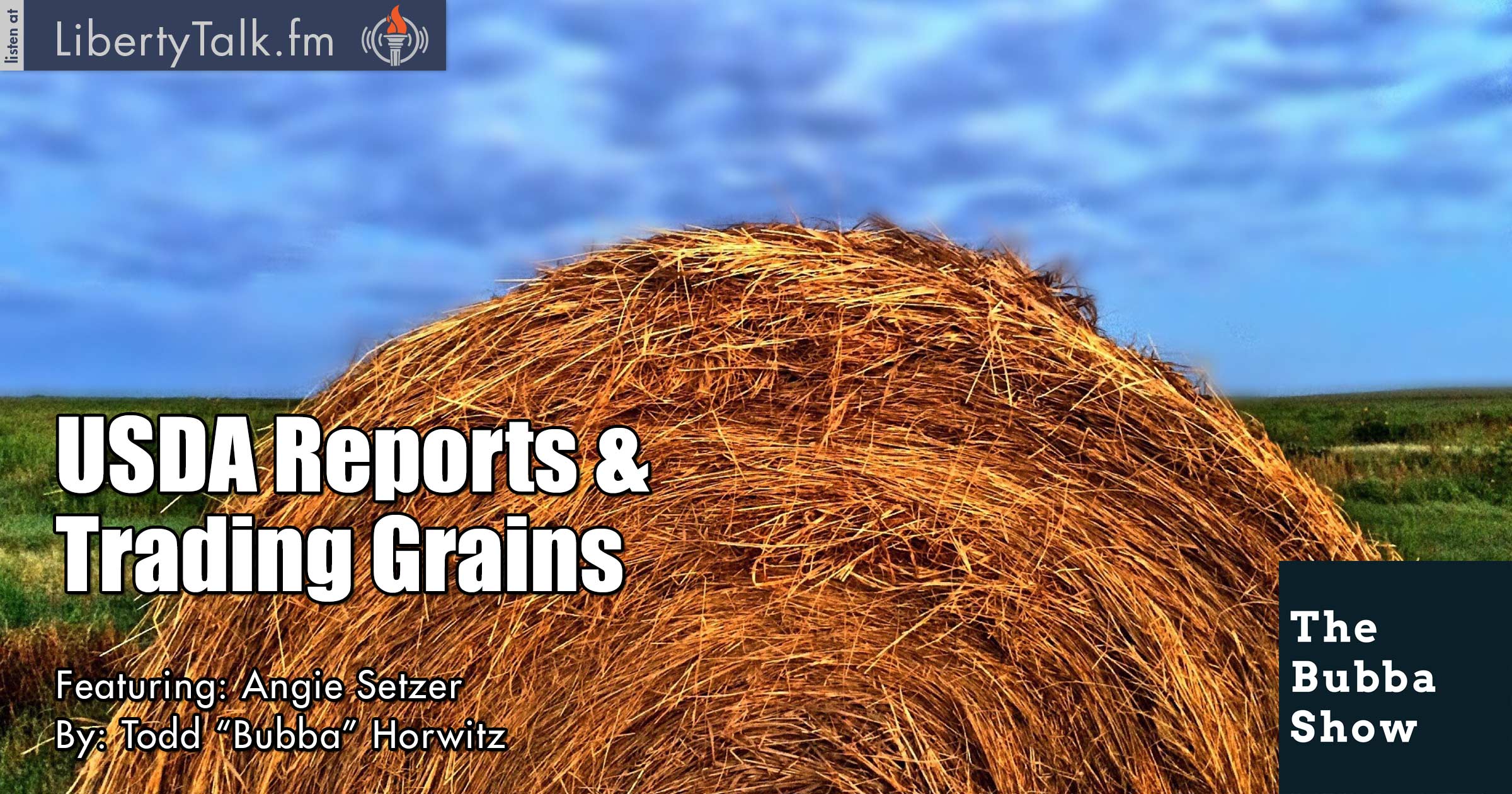 Hedging and Protecting the Farm

Today on The Bubba Show, Bubba welcomes back the Goddess of Grains, Angie Setzer who is also the vice president of grains at Citizens Elevator. Bubba and Angie discuss last week’s USDA report and what effect it had on trading. Bubba believes the USDA is no different than the FED, a group that sits in an ivory tower without a clue.

Angie and Bubba talk about the industry and how reports are interpreted by farmers and producers. Bubba asserts that the reports are worthless and believes that they have little to no effect on the markets, while Angie explains that they have some meaning, because that’s the only guide to follow.

Hedging and protecting the farm are important things that many don’t do properly. Angie explains how important it is to be prepared instead of behind the curve. Bubba agrees with Angie’s views and warns farmers and producers that they should always be protecting their farms.