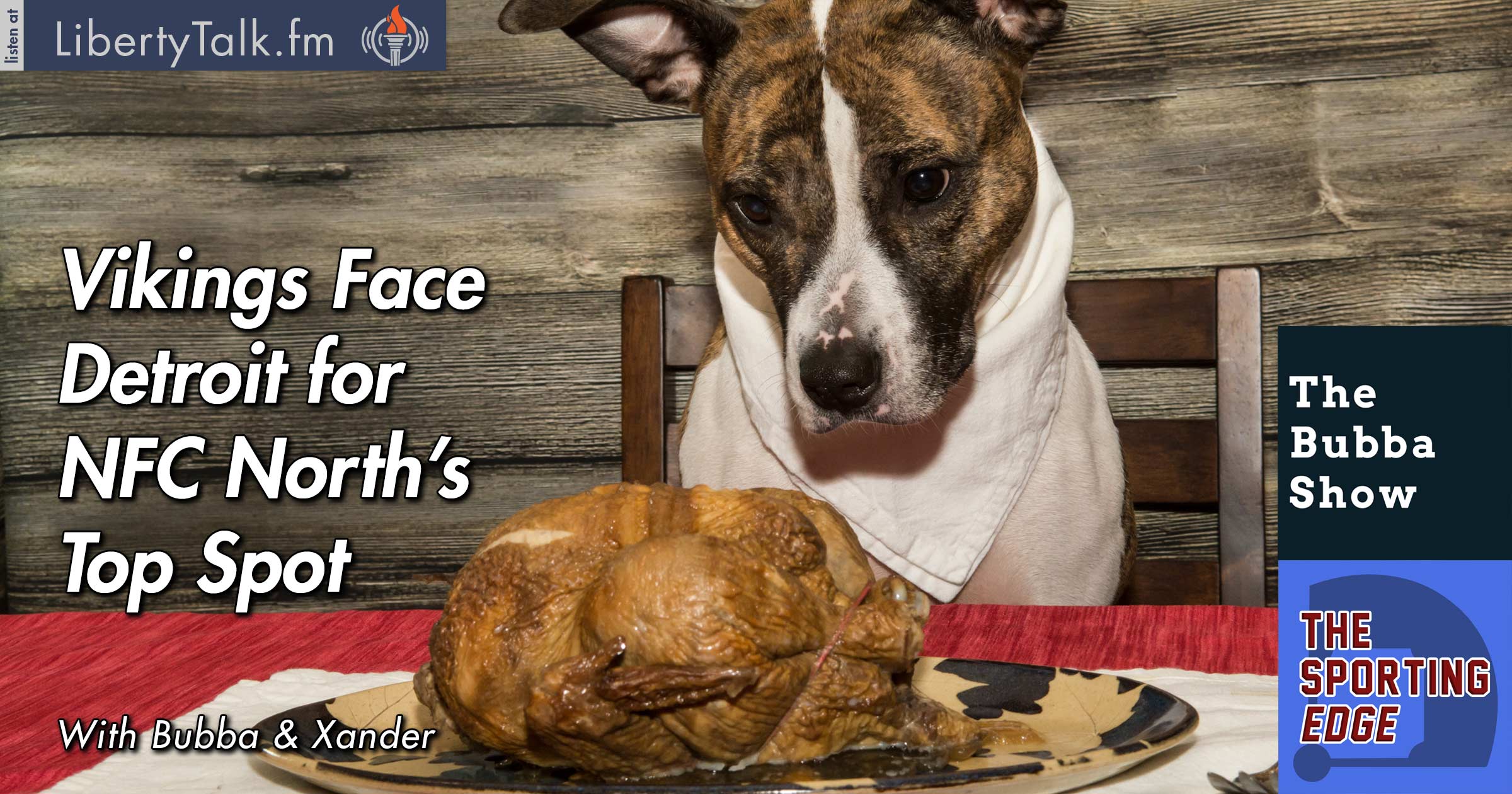 Thanksgiving Day would not be complete without mixing politics, markets, and sports. Bubba and Xander combine The Bubba Show and The Sporting Edge in today’s edition. Bubba begins by asking Xander about the reaction of his university campus on Donald Trump winning the election. Xander explains that his school is more liberal and the campus was shocked. Xander says he is saddened by the way people are acting and believed that people would support the winner no matter who it was. Xander and Bubba discuss how the economy will be effected by the Trump victory.

Bubba visits with Mark Oppold from Rural Rally Radio and they talk about all markets. Bubba calls for 1020 in beans as a low and says to watch that level. Mark asks Bubba about the Dollar, knowing that Bubba said it was going to par or 100. Bubba calls for a 102 top in the dollar and tells Mark the grains look good and that cattle needs a sell off to bring in new money and fresh buyers. Bubba also calls BS on the oil trade and holds to his target of 40.

It’s Turkey Day and we’ve got three huge games with playoff implications. The Vikes travel to Detroit to try and break the tie atop the NFC North. The Redskins travel to Dallas in an attempt to get closer to the NFC East title. “Fat Rob” and Captain Kirk are going to need big games to slow down Dak and the boys. And finally, the .500 Steelers travel to Indy to take on the Luck-less Colts. Bubba and Xander like the two early dogs; the Vikes are currently +2.5 and the Redskins are +7.

With two weeks left in the college football season, tensions are running high. We’ve only got one undefeated team left and a dogfight for the final three spots in the College Football Playoff. Washington still has an outside shot to get in and they face Washington State in the most important Apple Cup in years. Bubba and Xander like the Huskies laying six on the road. Texas A&M has fallen hard and fast and they find themselves as 7 point underdogs to LSU at home. We also like the Aggies in this one. Michigan vs. Ohio State is the by far the game of the week and will have HUGE playoff implications.