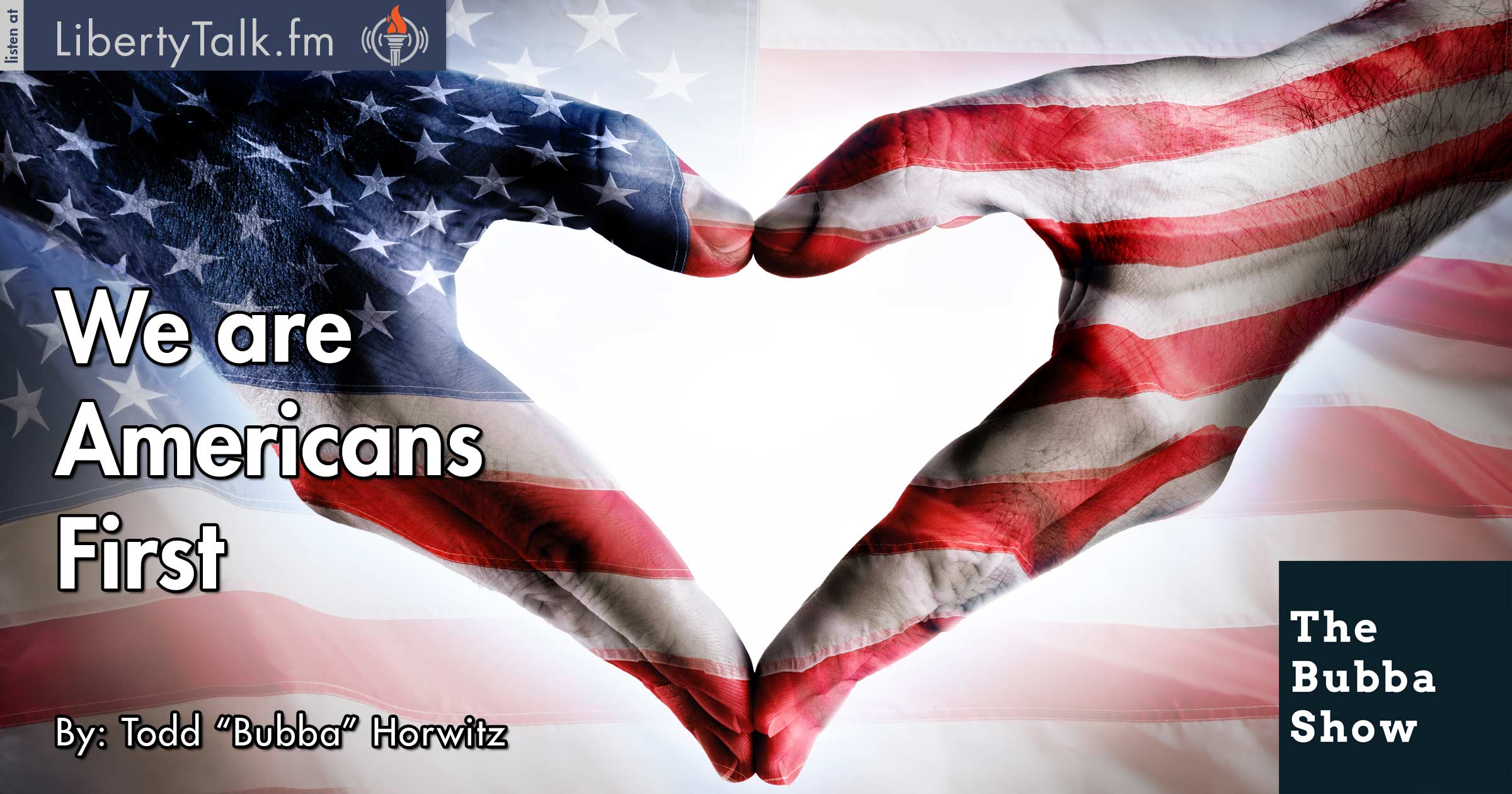 Working Together Instead of Pulling America Apart

Happy Inauguration Day, where the peaceful transfer of power takes place. Bubba discusses the inauguration of Donald J. Trump and explains the importantance of putting our party affiliation aside and remembering that before we are democrats or republicans, we are Americans. Everyone needs to put their differences aside and work on making America better.

As great as America is, as there is no place like it on Earth, there is always room for improvement. Bubba talks about the need for all Americans to come to the aid of their country, no matter which side of the aisle they reside. The ability to work together instead of pulling America apart is more important now than anything else because we should all have the same goals.

Bubba compares politics to sports, talking about many of the great championship teams over the years and how they were able to overcome their differences in order to win. Bubba talks about the Oakland A’s of the 1970’s and the Chicago Bears who did not get along as personalities clashed, but managed to pull together to become champions.

Bubba hopes that Americans can now put their differences aside and work hard to improve America and make it a stronger champion, while quitting all of the bickering, name calling and wishing for America to crash and burn. Make America great again and support the office of the president. God Bless America!