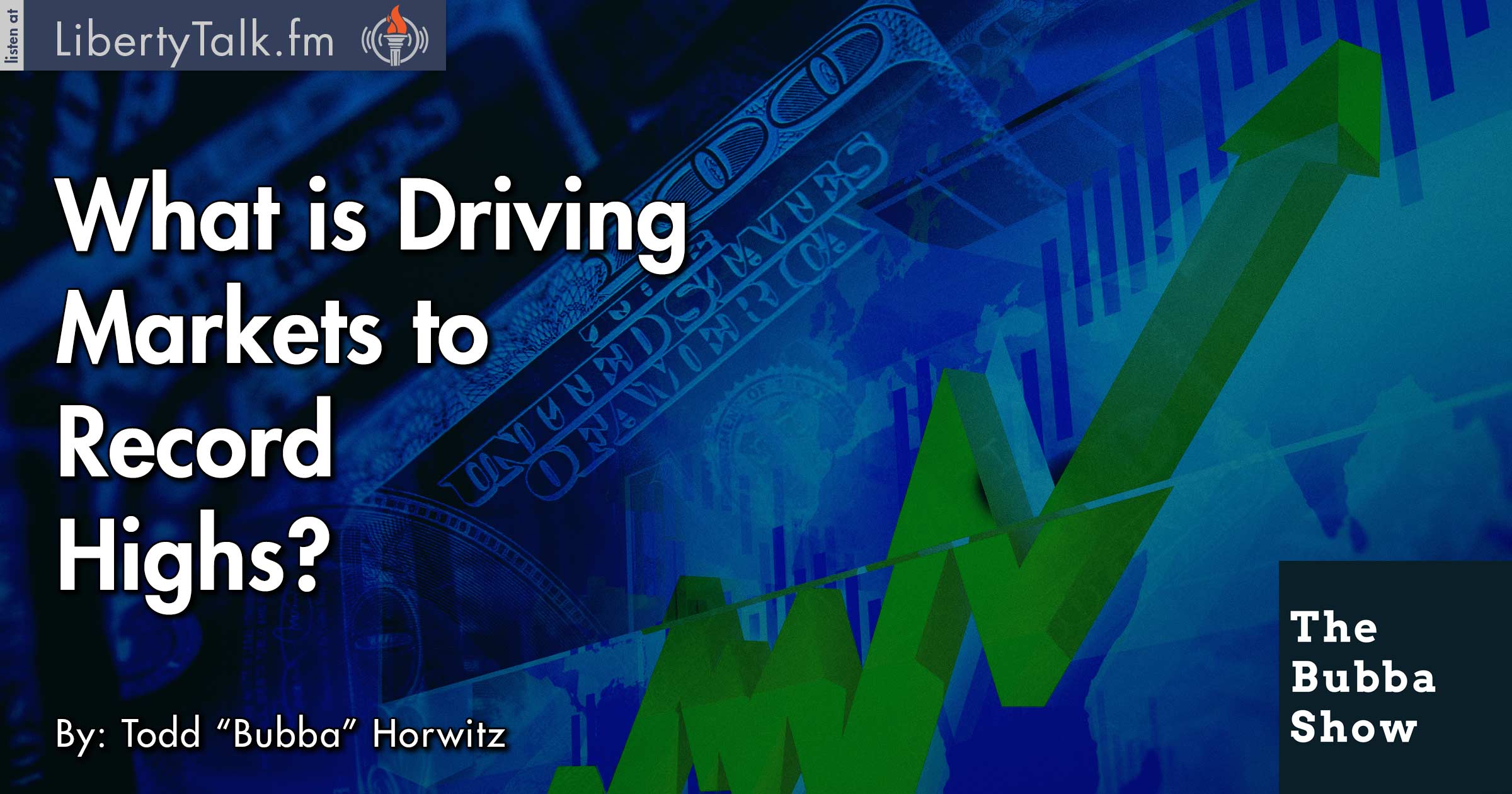 Markets build in expectations long before the actual news comes out.

Markets make record highs and for the first time since 1999, all three major indexes made highs on the same day. Bubba explains what is driving this market, while also explaining that it would be foolish to try to pick the top. Bubba talks about learning to read the market footprints rather than worry about market fundamentals.

Bubba discusses the upcoming presidential election and explains his irritation with the entire political system. Bubba cannot understand how this election is costing over a billion dollars. Hillary continues her misleading two-faced ways, while Donald continues to put his foot in his mouth. Bubba believes Trump will win despite the joke that is the RNC. Bubba simply cannot believe how dumb they are.

Financial engineering continues to slowly manipulate free markets and price discovery. Bubba is upset that both the FED and US government continue to take away our rights by over printing and over spending money they do not have. Bubba is a firm believer that the markets are most efficient when left to be free.

Bubba talks about trying to play the news and guess right. Bubba explains it is almost impossible because even if you have the right info there is no assurance that the market you are playing will move in the direction you were playing. Markets build in expectations long before the actual news comes out and typically, the opposite of the news is the correct play.