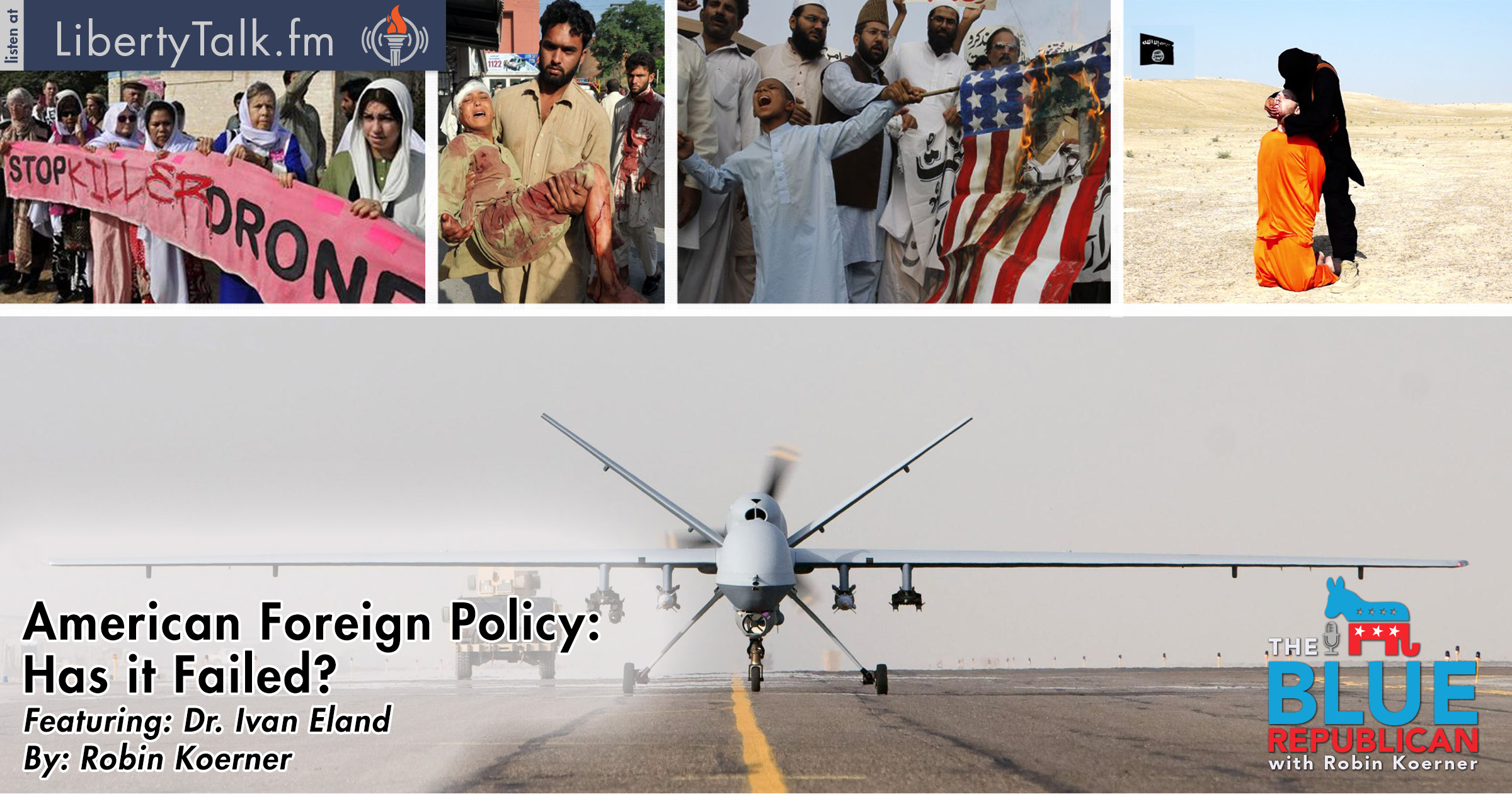 Robin speaks with Dr. Ivan Eland who has previously worked on Capitol Hill and is now Senior Fellow and Director of the Center on Peace & Liberty at The Independent Institute, regarding how American foreign policy is essentially reactive, naive, and constrained not by principles or data, but by the strength of our potential adversaries. Dr. Eland asserts that even foreign policy at the highest levels is mostly driven by ambitious politicians, whose primary goal is to retain their seat within the STATE apparatus and its tax plundering extravagance

What happened to the Project for the New American Century, and what did Donald Rumsfeld tell Dr. Eland when he pointed out that going for Iraq out of the Iraq/Iran/North Korea axis of evil only served to tell Iran they needed a nuclear weapon, in the same manner as North Korea so as to avoid a Saddam Hussein’s fate. In addition, Robin and Dr. Eland discuss current situation in Ukraine and his prescription for a foreign policy paradigm that does not create more enemies than it destroys, which he calls “Balance of Last Resort.” 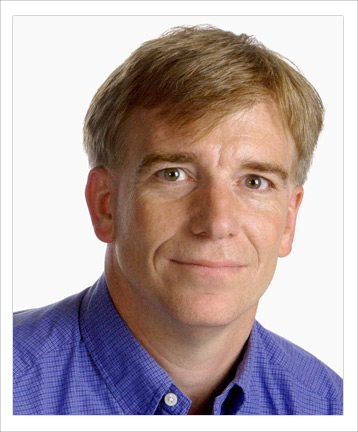 Ivan Eland is Senior Fellow and Director of the Center on Peace & Liberty at The Independent Institute. Dr. Eland is a graduate of Iowa State University and received an M.B.A. in applied economics and a Ph.D. in Public Policy from George Washington University. He has been Director of Defense Policy Studies at the Cato Institute, and he spent 15 years working for Congress on national security issues, including stints as an investigator for the House Foreign Affairs Committee and Principal Defense Analyst at the Congressional Budget Office.