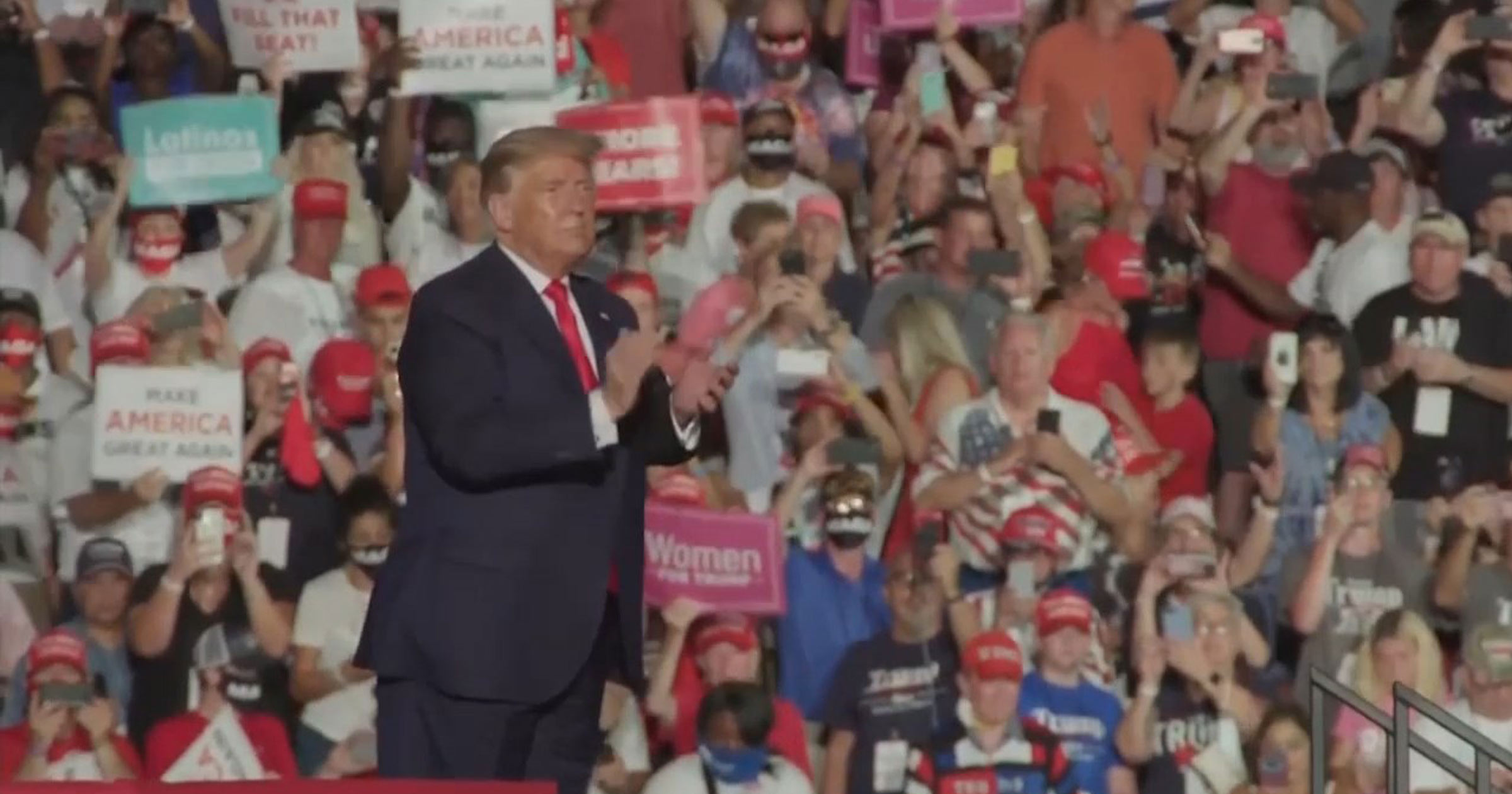 The FCC Licensed Fake News Was Sure President Trump Was a Goner, Instead He Kills COVID Dead

President Trump kills COVID speculation surrounding his health as he held his first in person rally since being diagnosed with the Chinese Virus. The campaign stop took place at the Orlando Sanford International Airport with a packed joyously excited crowd in attendance. This despite the FCC licensed Fake News hoping he might be placed on a ventilator, be unable to campaign, and other endless leftist shenanigans vis-a-vis Speaker Pelosi’s latest ruse of forming a Twenty-Fifth Amendment committee in the U.S. House of Representatives. However, the President was full of vim & vigor in front of a massively diverse and largely bare-faced throng of supporters. Individual signs representing Blacks for Trump, Cops for Trump, Women for Trump, Latinos for Trump, and Jewish Voices for Trump could be seen being held by the president’s fans.

Thus much to the chagrin of those suffering Trump Derangement Syndrome, he proved his bitterly jealous critics wrong, by seemingly killing COVID & then proceeding to dance on its grave to YMCA to close out the upbeat MAGA 2020 campaign rally. 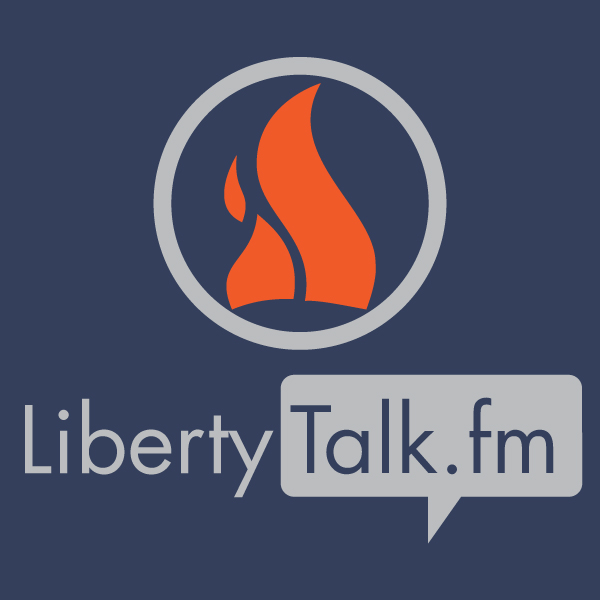 For $2.00 per month you can help ensure LibertyTalk FM can continue to stream and withstand the endless smears & attacks against freedom & human decency. Please consider donating via SubscribeStar.

In other news, during a much more low-energy event in Ohio held by Joe Biden, the ageing former vice-president and one-time senator from Connecticut said for a second time he is a proud Democrat “running for Senate.” The repeated gaffes on the campaign trail are causing further concern over his declining mental faculties.

Candidate Biden’s ever-growing “senior moments” on the stump as well as other missteps on the campaign trail continue to add fuel to the speculation that Democrat Vice-Presidential nominee, Senator Kamala Harris (D-CA), a radical left, Green New Deal supporting Marxist is the actual candidate who would assume office, should the Democrata manage to corrupt & steal the election via their mail-in voting scam.

Readers will remember Senator Harris publicly advocates that the violent riots, which she redefines as “peaceful protests” continue even after the election & regardless of the outcome. Thus one can only conclude that such an irresponsible statement portends the radicalized Democrat party seeks an unyielding chaos so as to provide excuse to institute draconian Chinese Communist-style contact tracing, a second lock down, and national anti-science mask mandate, in hopes of fundamentally changing America into a communist utopia of “equity” modeled in the vein of the litany of other failed authoritarian states around the globe.

Yea-yea we know “Not Real CommunismTM” – We’ll take a hard pass on repeating the murderous bloddbath that was the universal outcome of Left-Hegelian Marxism regardless the continent, race or ethnicity that attempted such throughout the Twentieth-Century.