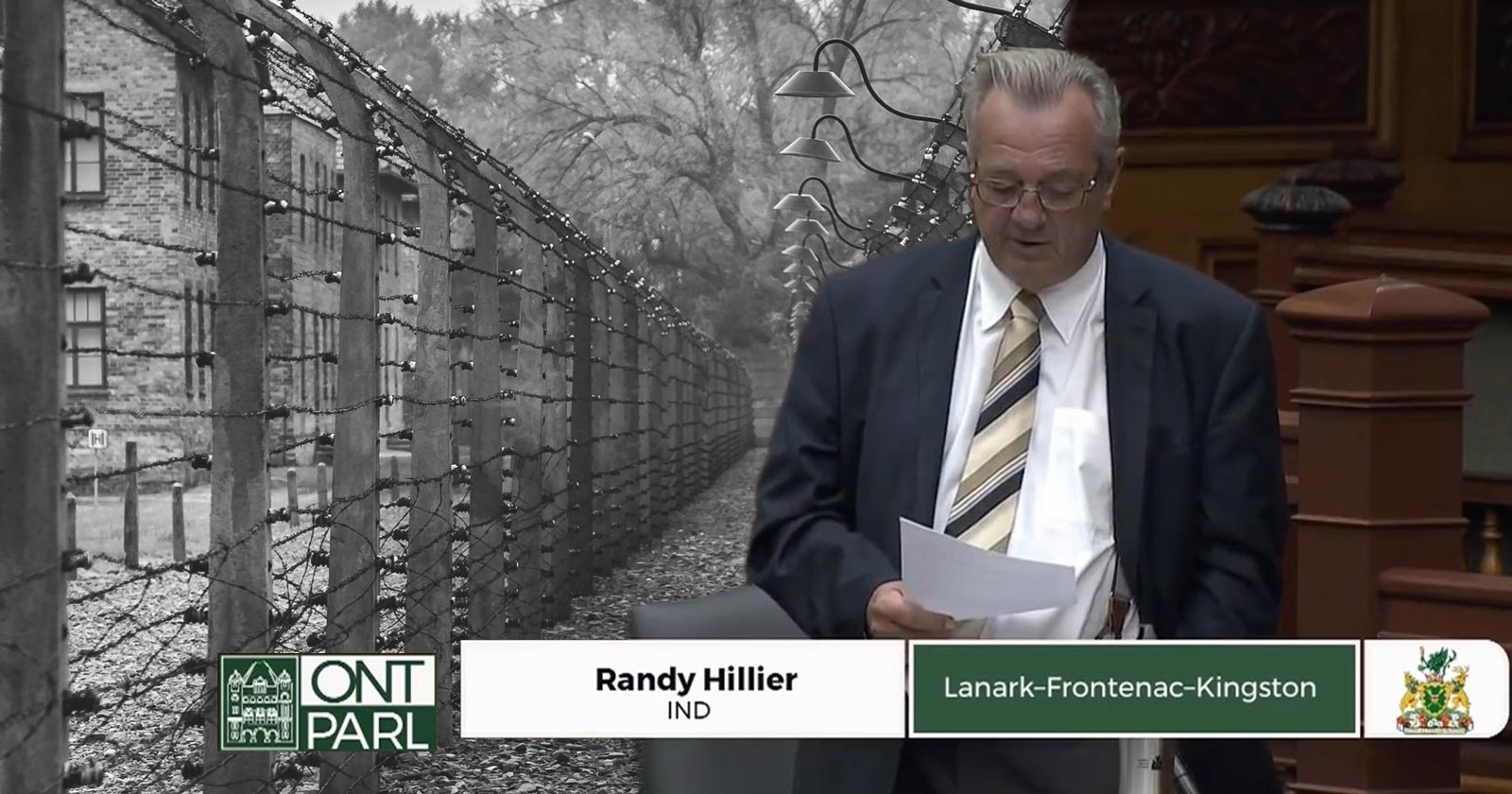 The new media and alternative journalism thrives thanks to patriots such as Jeff Censored, who reports on a discussion of COVID Quarantine concentration camps during a question period of Premiere Justin Trudeau’s government in parliament. In the video below, Independent Conservative MPP for Lanark-Frontenac-Kingston who bills himself as a “True believer of Freedom, Justice and Democracy” takes to the floor in the Queen’s Park Legislative Assembly of Ontario to ask the same question he has posited since July: Why is the Trudeau Administration looking to expand isolation and quarantine COVID concentration camps from coast to coast.

If you happen to not yet be convinced that COVID, a disease with fatality on par with the seasonal flu per numerous health organization including the CDC, is not merely an attempt by global communist authoritarians seeking to implement a one world government whilst “Flattening the Curve” of the Middle Class, consider just for one moment as to why leaders across the world are using a 2017 United Nations Office of Disaster Risk Reduction catch-phrase “Build Back Better” as their post COVID marketing & re-election campaign slogans. The national leaders & candidates using the trope verbatim or variation are as follows:

May the good freedom loving people of all nations find the courage to channel the “Spirit of ’76” and throw off these corrupt politicians and governments seeking the imposition of an absolute direct and total tyranny.

The aim of these repugnant global Hegelian authoritarians is the complete tear down of biological humans, to then be rebuilt into a scientifically “perfected” technocratic global man. Such a nightmare will not come to pass only if Patriots stand strong and refuse to comply with such Orwellian dictates. 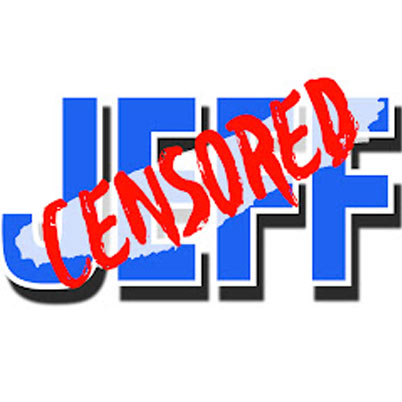