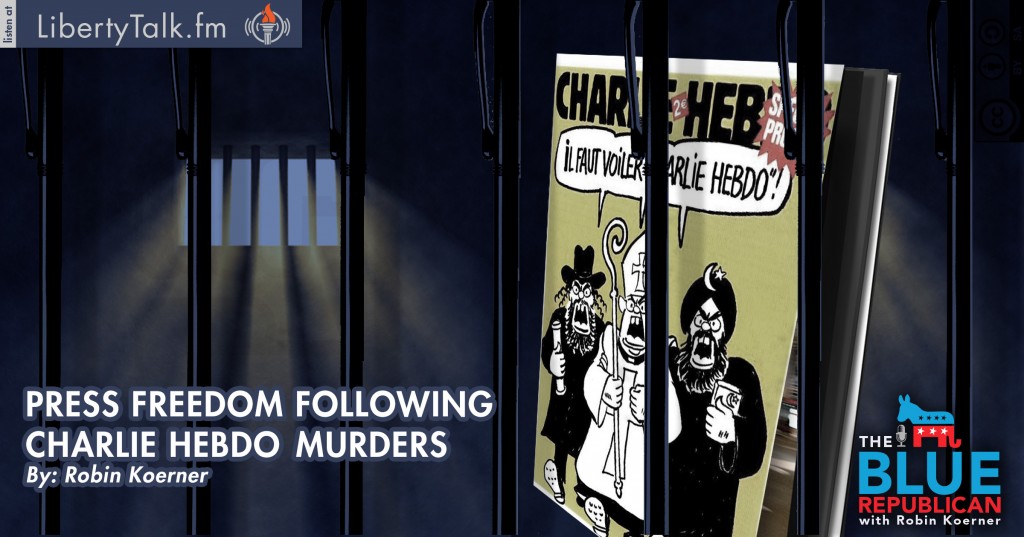 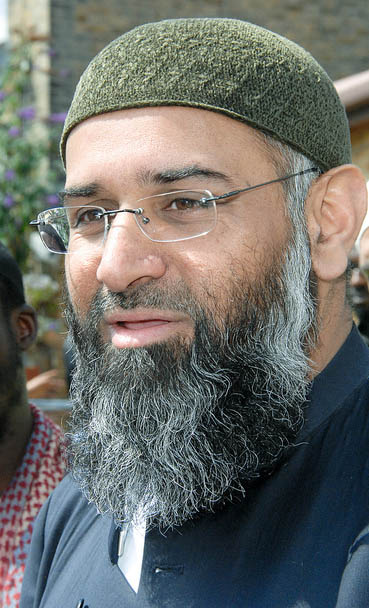 EDITOR’S NOTE: Anjem Choudary is a derpy poverty-pimp-esque preacher who feels any cartoon published of his Sky Fairy Mohamed is tantamount to an “Act of War.” His hyperbolic rhetoric against press freedom mirrors some of the asinine WAR mongering and divisive statements offered by his Western pimp brethren such as Al Sharpton and the Imperial U.S. government. Thus once again proving, the worst of humanity, always seek society’s centers of power so as to amplify their stupidity and air of authority.
– Allison Bricker

The absolute importance of Press Freedom: Media organizations in the business of reporting news must publish all portions, regardless of offense taken, that are critical to the story. Robin discusses the old and new media’s responsibility to remain committed to the principles of a free press despite pressure to kowtow or censor emanating from vocal minorities, special interests groups, or governments. In addition he also asks the audience to consider the broader problem of religious extremism in general.

Excerpt from All Mainstream Media Must Publish the Hebdo Cartoons

To all those media outlets who have convinced themselves that they don’t need to publish the Charlie Hebdo cartoons of Mohammed in reporting the recent events in Paris: you are profoundly wrong.

Your raison d’etre is to present news. The Hebdo cartoons are a natural part of the story of the murders in Paris. To assert that a description of an image is anything like the image, itself, is a rationalization of cowardice. The only reason to “describe images” without publishing them is fear of the consequences of publishing.

The official reason offered by many Western media outlets for not showing us the images that have at least in part provided the excuse for three fanatics to murder is “so as not to cause offense”.

First, you can’t cause offense. Offense is always taken, never given. Western society depends on that – on responsibility for one’s emotions, and if not for one’s emotions, then for what one does with one’s emotions. Many of us get offended on a weekly basis. The “right” not to be offended is not a right at all. Rather it can only ever be, by definition, a claim made to limit the rights of others.

Some people and organizations do indeed get-off on causing offense for attention or for its own sake. I have little time for such behavior. Indeed, all my political work is geared to mutual respect and finding common ground.