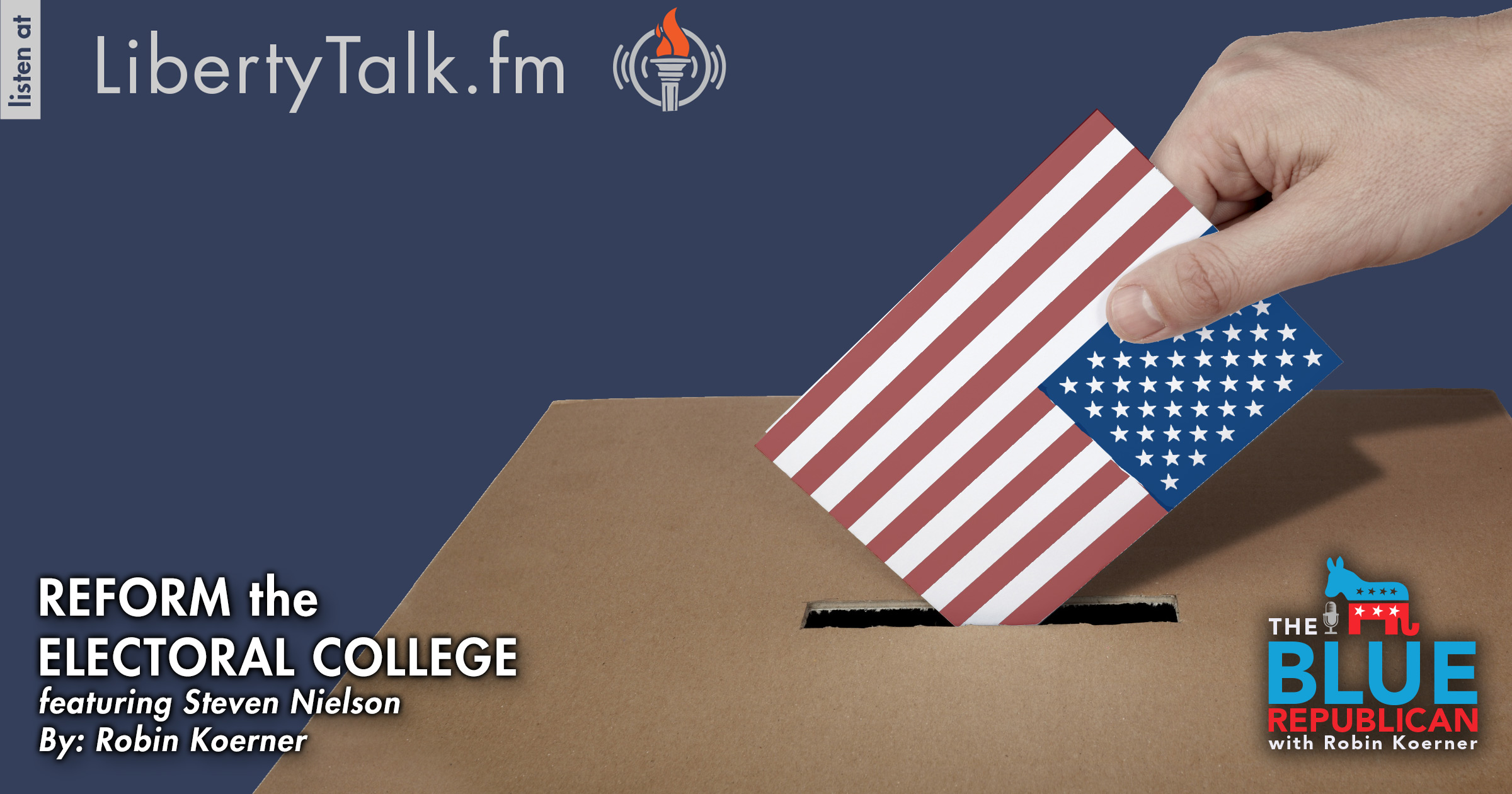 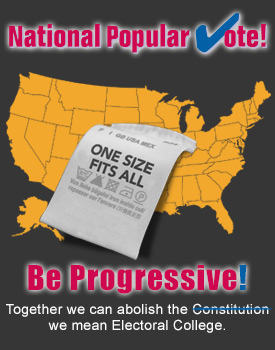 Reform or Abolish the Electoral College?

In recent years, specifically following the debacle of Bush -v- Gore in the year 2000, a group is clamoring to see that the institution known as the Electoral College be abolished and the country be moved to a national popular vote. Such a call harkens back to the early years of the Twentieth Century, when so-called progressives backed by big bankers extolled the virtues of “Direct Democracy” under the guise that such reform would bring the people closer to their government. As such, progressives cried victory with the passage of the Seventeenth Amendment to the U.S. Constitution, resulting in the direct election of U.S. Senators and the death of the final check upon an unrestrained federal government. However, not only did this enable the knee-jerk reaction forewarned by James Madison in Federalist Papers No. 62 and No. 63, it abolished in its entirety the threat of recall. Further studies have shown, that in unchaining U.S. Senators from the inhabitants of their states, they became career politicians, easier to corrupt, consolidated the power of political parties, and led to become beholden to special interests through the need of big-money financiers’ for statewide campaigns.

Now nearly one-hundred years later, a new generation of progressives seek to homogenize U.S. elections further via the creation of a National election, whereby the electoral votes of all states will be chained to the National Popular vote. Thus, if California votes for the Democratic Candidate, but the Republican nominee has a greater popular vote total nationally, California’s electoral votes are given to the Republican. Moreover, the group is not content to merely overturn the will of a state and discount entire populations of small-town and rural dwelling Americans; they also seek to provide the Lobbyists and the Political Class direct sway over the election by elevating the power of Washington D.C.’s consolidated urban population.

Can the Electoral College be Reformed to become More Representative?

In contrast to the neo-progressive agenda to centralize the Presidential election into a one-size-fits-all version of SImple Majority Rule and Minority opinion be damned, Steven Nielson sits down with Robin to discuss how decentralizing the Electoral College not only from those who seek an end to differing regional sentiments, but also the at the state level. Such a plan would thereby allow the popular vote in each Congressional District to determine the specified allotment of electoral votes. Thus not only welcoming the diversity of varying opinions in urban centers that traditionally lean Democratic such as Los Angeles, but also affording a chance for rural voters to have their voices not drowned out by the homogenized disenfranchising winner-take-all system currently in place. Further, decentralizing the Electoral College increases the chance of having a third-party candidate’s voice included in the discussion.