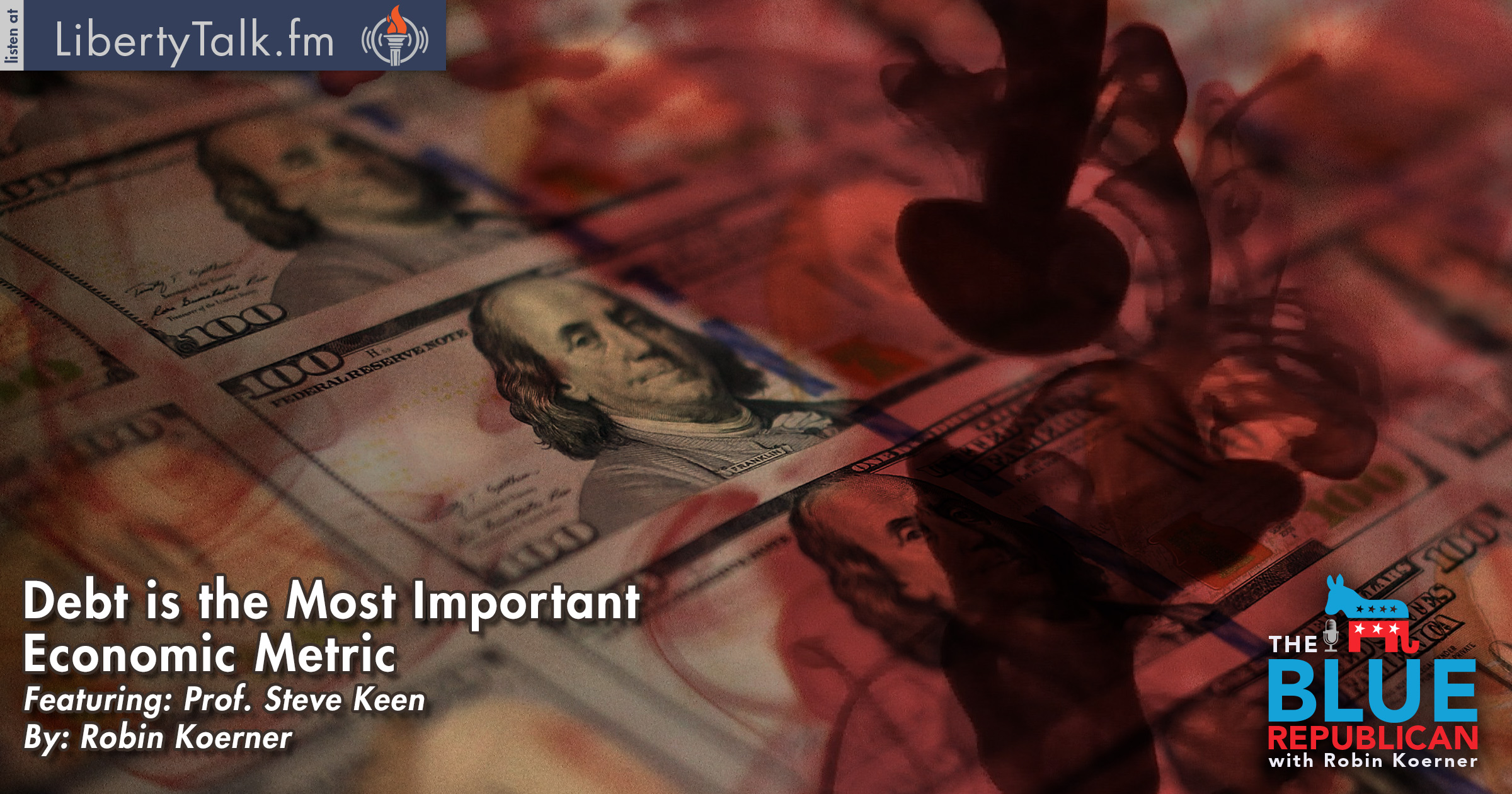 A timely discussion as the cartel of crony capitalists meet at the World Economic Forum Davos, Switzerland fretting that their government -enabled greed may actually result in widespread public unrest. Robin speaks with the author of Debunking Economics, Professor Steve Keen who posits this incredible claim regarding debt. Using this historical data enabled him to not only call the housing crash three years before the calamity, his forewarning was for exactly the right reason. Steve Keen, according to Robin is one of the most important economists working in the field today, and his accurate foresight outperforms rivals such as Nobel Prize winning and New York Times columnist, Paul Krugman. Professor Keen’s tenacity is without question the best at demonstrating the utter absurdity of most often repeated Keynesian “economic wisdom.”

The discussion seeks to demystify the modern monetary system, whereby money is created out of thin air, finely illustrating the obvious problem inherent to such a system, i.e. cycles of boom and bust to wit lead to ever-increasing catastrophic inevitable market crashes during times of debt deceleration. Moreover, and as a consequence of these escalating inflation, expansion, crash calamities, it creates a transfer of wealth and assets to the privileged government protected central banking class, who like drug dealers perpetuate the need to keep the economy eternally inflating as their delivery vehicle to asset confiscation thus enabling the banking cartel, ie. the 1% club to now hold close to one half of the world’s entire wealth. Is this the dawn of Feudalism 2.0? 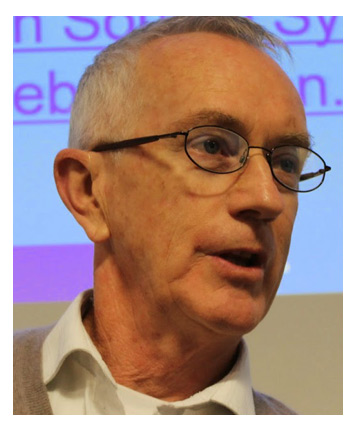 Steve Keen, takes banks, debt and money seriously in his economic writings. He is a Professor of Economics and Head of the School of Economics, Politics and History at Kingston University London and is a prominent critic of conventional economics.