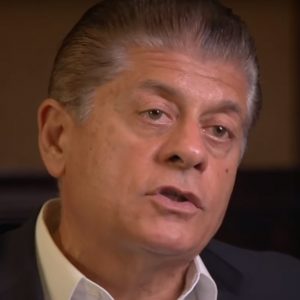 Appearing on the Fox Business Channel, Judge Andrew Napolitano was a guest on Varney & Co. to discuss with Charles Payne,  President Trump’s next move following the ruling of the Ninth Circuit Court of Appeals (PDF) in regards to the restriction of Visas and immigration.