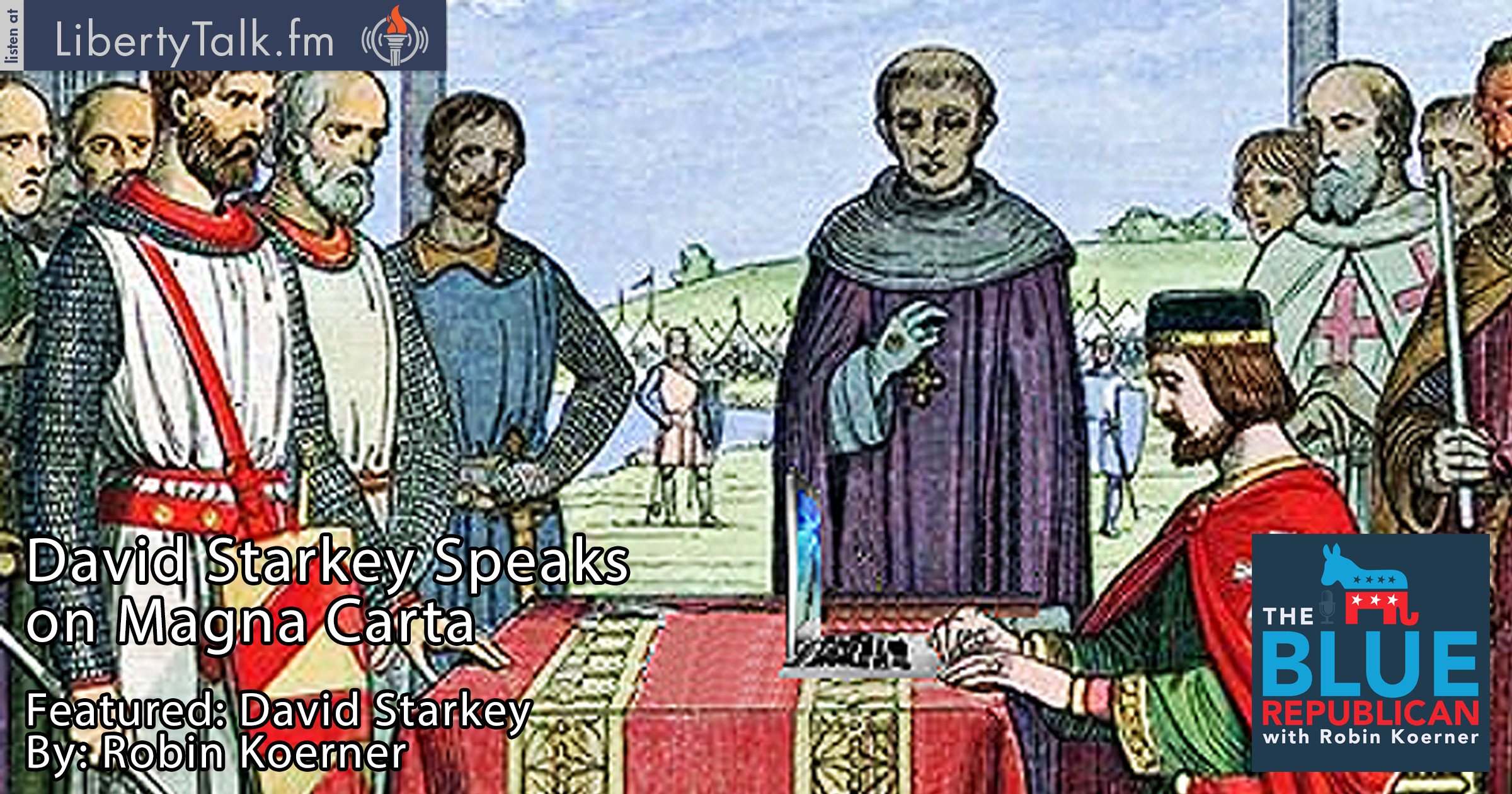 David Starkey’s central thesis is a fascinating one: that whereas there were dozens of Magna Cartas all over the world around the time of THE, our, Magna Carta, the English charter was unique not for what it asserted, but because it stuck. To see Magna Carta as a single event or document in 1215 is a mistake. Rather, the Magna Cart,a whose 800th anniversary we celebrate this year, is the start of a decade-long process, which produced the Magna Carta of 1225,
which uniquely stuck because, unlike its first incarnation, it was agreed upon as a CONTRACT – not as a demand conceded under duress. That contract voluntarily entered into by the sovereign and the people, was made possible by the elimination of what David calls the awful, “revolutionary, republican”clauses. By being a consensual agreement that “traded” taxation for representation, it was an important milestone that would later be central to the American Revolution.

David explains, then, that the Magna Carta that stuck did so not so much because of the universality of the ideas that some people, largely wrongly, claim it seeded in Anglo political thought, but rather, because of the Method by which it was agreed upon – and the institutions that it caused to be established.

Fascinatingly, David makes some major claims about Natural Rights, and the identity of the true intellectual Founding Father of our nation – and it’s not who you think. It is, however, the man who was responsible the colonists’ very first Constitution… and someone whose life and work were all about Magna Carta… 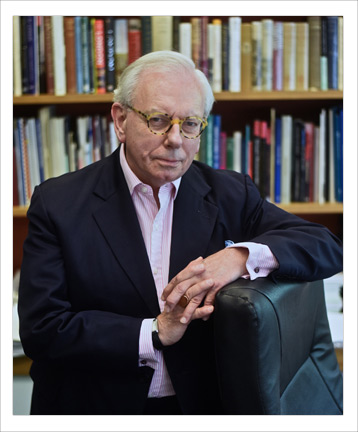 David is arguably the most famous living historian in the English-speaking world. He is some thing that does not exist in America: a celebrity historian. That’s not a historian of celebrity, but a historian whose contribution is so great that he has become a celebrtity (and has a CBE – the honorary title of Commander of the Good Order of the British Empire – to boot).