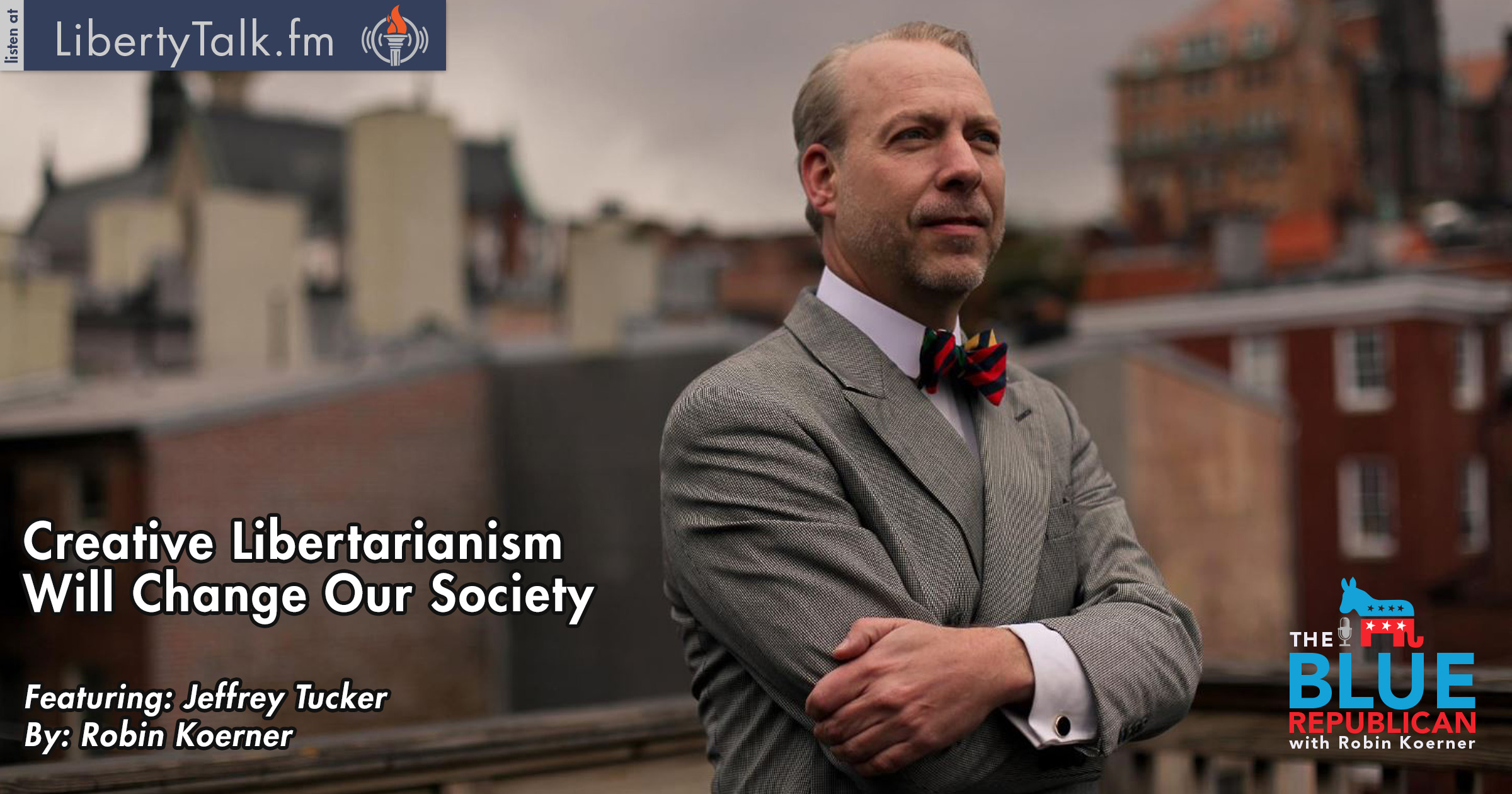 Creative Application of Libertarianism as a Catalyst for Change

In this episode, Jeffrey Tucker joins the Blue Republican, Robin Koerner, to continue the discussion regarding the importance of making libertarianism a truly creative philosophy so as to inspire a critical mass towards falling in love with liberty with the consequence of changing society and politics. Both agree that without Love, Liberty is a hollow philosophy, and Jeffrey emphasizes the need for libertarians to imagine creatively what could be built with liberty rather than merely pointing out the ways in which our liberties have been abrogated. In other words, we must spend more time thinking of what is possible and good, than what is happening and bad.

In addition, Jeffrey and Robin discuss whether such creativity should be regarded as a core part of libertarian thought or just a nice-to-have side project towards achieving desired outcomes. Jeffrey considers that libertarianism in its current state is quite raw, both politically and academically, and actually represents a departure from the classical liberal tradition that gave rise to the core philosophy, with said departure hampering the overall progress.

Robin and Jeffrey speak about how lovers of liberty should imagine and share their own visions of a world of liberty and not expect those visions to be identical or even similar. They posit the dispositions that are necessarily allied to libertarian thought – including humility and tolerance, with Jeffrey making a strong distinction between the exercising of a right and the defense thereof. With respect to the creativity that must be returned to libertarian discourse, Jeffrey goes back to the idea that Love is at the root of everything – and, in particular, the root of all creativity. Thus, the conversation turns to a beautiful discussion of the concept of a libertarian aesthetics… something that seems foreign to the movement today, but once was not.

Finally, the two men explore the difference between an average libertarian’s use of the word “aggression” as in “the non-aggression principle” and the larger population’s sense of the term, according to which many find libertarianism ironically aggressive. 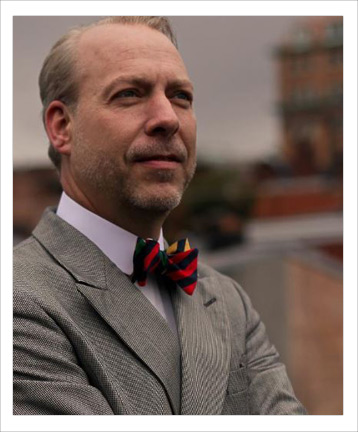 Jeffrey Tucker is Chief Liberty Officer and founder of Liberty.me, the global liberty community with advanced social and publishing features. He is also director of digital development for the Foundation for Economic Education, executive editor of Laissez-Faire Books, research fellow at the Acton Institute