A Real Look at Equal Rights for Women

Larissa Long is the founder of Equal Rights for Women, which aims to bring about a Constitutional amendment to prevent discrimination by gender.

Fascinatingly, she is attacked from “both sides” – from feminists who claim she isn’t a real feminist, because she also participates in beauty pageants and publishes a magazine that contains (gasp) pictures of thin women, and (perhaps more surprisingly) women (and only women) who believe that women are not equal to men and exist to support them.

Larissa was also, appropriately enough, took fourth place in TV Station King 5’s “Best Woman of the Year” competition, being beaten out of the medals by a … man. (Yes, that’s right.)

This was going to be just one show… but gender politics today are so fascinating that we had to turn it into two!

She explains at length her belief that women are their own worst enemy, and how women would often serve themselves better by being more assertive and confident. (The assertiveness gap explains the so-called pay gap, she points out.)

Interestingly, Larissa is at her most confident, and therefore most empowered, when she is competing in pageants. So why would women attack her for that? Is she maintaining the patriarchy? Should she find her power in other ways? 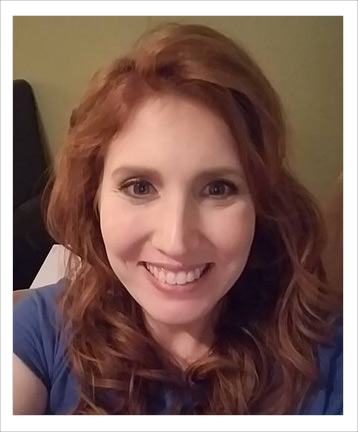 Larissa Long is the Director of Outreach at Washington for Johnson/Weld, Founder, CEO at Equal Rights for Women and works at President/Founder/CEO at NW Couture