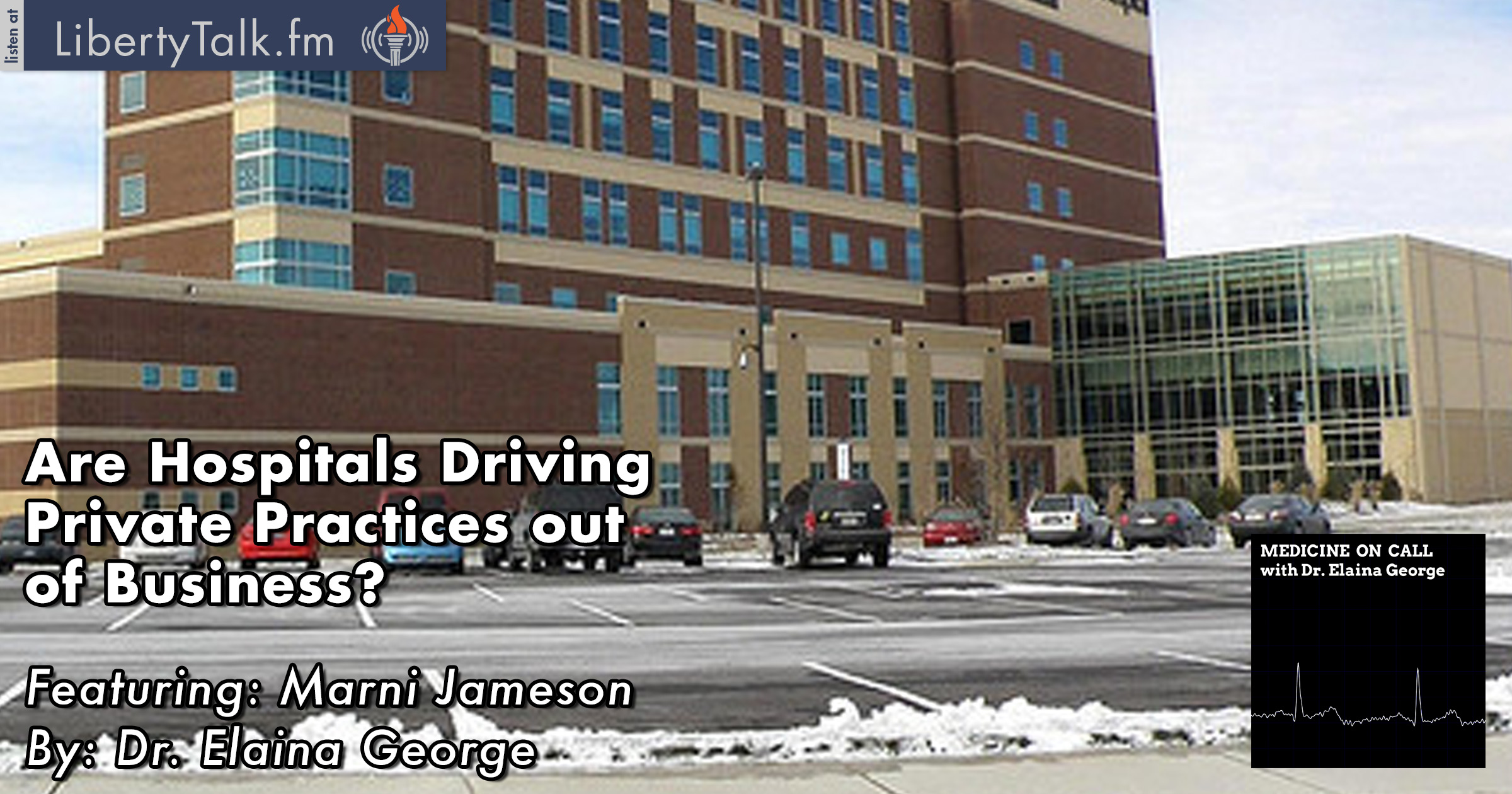 Today on Medicine On Call, Dr. George introduces Ms. Marni Jameson the Executive Director of the Association of Independent Doctors to discuss the future of medicine. Doctors have been under attack with the new healthcare law. The hospitals have been trying to force private doctors out of healthcare. In Idaho there was an anti-trust case because St Luke bought the largest doctors group in the state trying to create a monopoly. In 2000 55% of new doctors moved into private practices and now, with all the new laws, it’s been whittled down to 36%, forcing most doctors to the corporate hospital system. Consumers fail to recognize private practices are going away and the quality of their own healthcare is declining rapidly, they think as long as they have health insurance everything is okay. When a doctor works for a hospital their allegiance shifts from the patient to the corporate system (which is a violation of the Hippocratic oath). Doctors in the cooperate healthcare system only recommend other doctors in their group and MRI’s and other tests in the hospital they work for causing 4 times the price increase. Dr. George asks “how do hospitals get away with price gouging”? Hospitals get around it because of Medicare and Medicaid. They are offering free or discounted services to many people so they need to have higher prices to offset their costs. 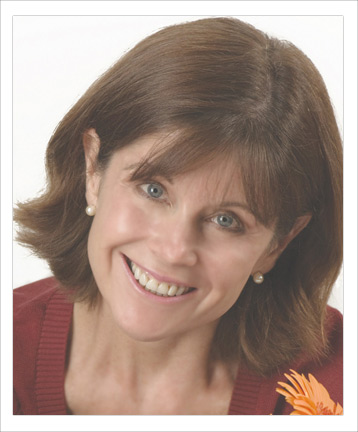 Marni Jameson is Executive Director at Association of Independent Doctors, a national health-care nonprofit, her goal is to help doctors remain independent, and inform consumers that when hospitals employ doctors, costs go up and quality of care goes down. Marni was a Health reporter for Tribune media. Interested in all healthy news that will help my readers live better, longer and more beautifully. Based in Orlando, Florida.