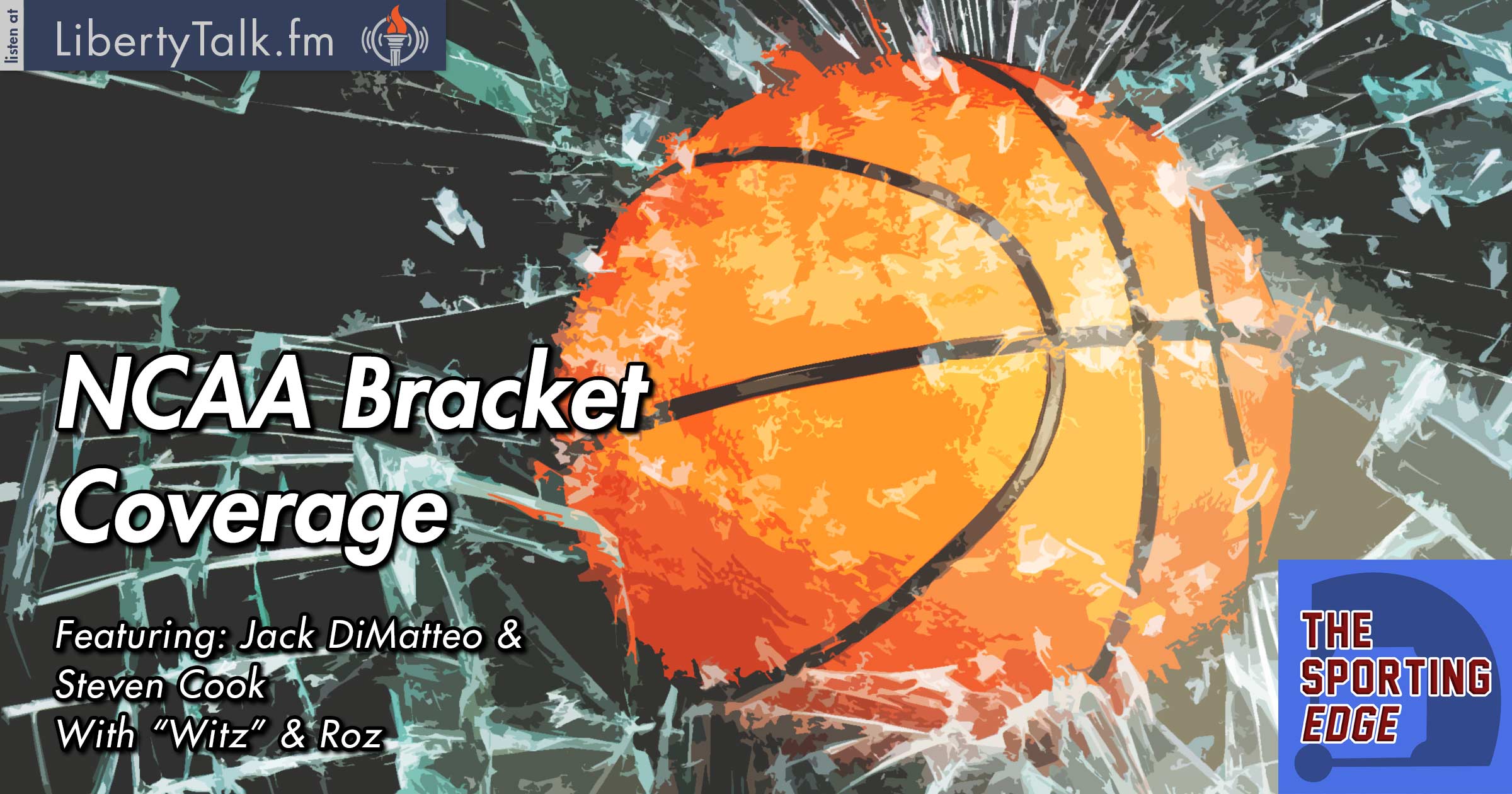 Witz returns to The Sporting Edge in full force this week as the sunburn and dehydration could not stop him. Witz talks about his trip to Fort Lauderdale and all the fun escapades that go with being in Florida for a week. The duo expresses their frustration with the Purdue Boilermakers as they got trounced by Kansas in a highly anticipated Sweet 16 matchup.

The Sporting Edge is joined by longtime friend, Jack DiMatteo. Jack attended Deerfield High School with Witz and Roz and they have known each other since elementary school. Jack currently attends La Salle University and has been a part of their basketball program ever since he set foot on campus. Jack served as a manager/trainer for the team and he tells us all about his experience there, as well as his plans to go to the University of Virginia next fall.

Steven Cook, the most famous guest to date on The Sporting Edge, joins the show. Steven was a star on the Princeton Tigers basketball team for the past 4 years and attended New Trier High School not too far from the rest of the crew. Steven was a part of the Princeton team that won their first Ivy League Conference Title in school history, and subsequently made it to the NCAA Tournament. They lost to Notre Dame 60-58, but Steven tells us his whole experience and how great it was to go to the tournament.

The crew looks ahead to some of the games on the slate for today, and specifically the Gonzaga vs. Xavier matchup. Xavier has had one hell of a run so far and it’ll be interesting to see if they can size up against the Zags. Steven and Jack also like Kansas to take down Oregon in the Elite 8 behind the likes of Frank Mason III and Josh Jackson. Stay tuned for more NCAA bracket coverage. See you next week!